Who Is USA Today’s ‘Torchbearer’ on Sexual Harassment? Not Paula Jones 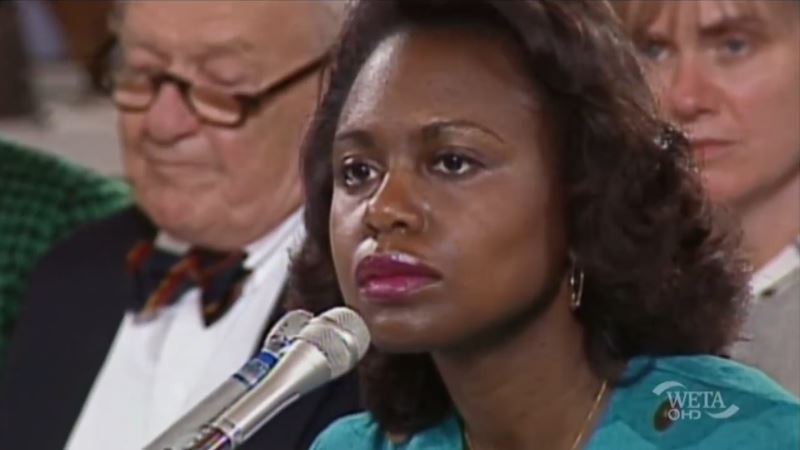 In the wake of Bill O’Reilly’s exit from Fox News, USA Today on Thursday decided to highlight a woman who endured sexual harassment from someone powerful and is now the “torchbearer in the decades-long fight against sexual harassment.” Unsurprisingly, that woman is not Paula Jones or one of the women who stood up to Bill Clinton’s sexual harassment. It’s Anita Hill and her efforts to take down Clarence Thomas.

USA Today writer Jessica Guynn praised, “Though some dismissed her testimony against Thomas as a partisan attack, for many Hill is a torchbearer in the decades-long fight against sexual harassment and gender discrimination in the workplace.”

Of course, she invited Hill to weigh in on Donald Trump: “Speaking of cultural issues, what do you make of the allegations that were made against President Trump during the campaign? Why do you think those allegations didn't derail his candidacy?”

Nowhere in the April 20th article did the journalist point out that Hill’s outrage at sexual misconduct is rather selective. On September 28, 1998, she came to the defense of then-President Clinton during the Monica Lewinsky scandal. Hill wrote an op-ed for the New York Times that decried the “moral fundamentalism” of those who would demand she hold the Democrat accountable.

On April 7, the Washington Post turned to Hill to call for O’Reilly’s firing. On Thursday, NBC echoed the same theme, saying the O’Reilly story “stirs up memories of Anita Hill.”

Again, no mention of Bill Clinton was made.