Disgraced Dan Rather: Those Who ‘Normalize’ Trump Will Answer to the Future 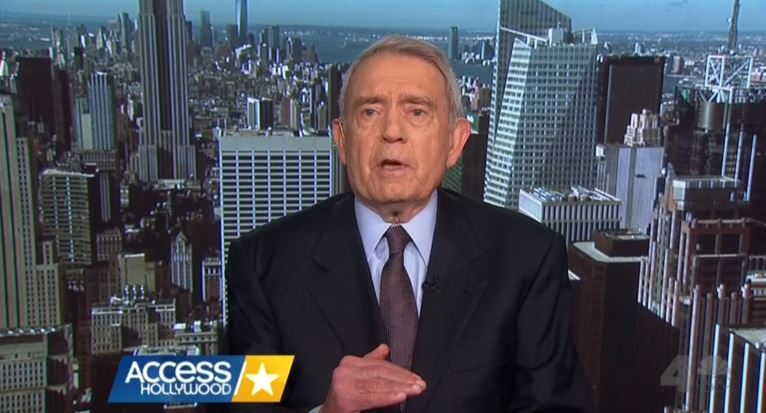 Disgraced journalist Dan Rather on Monday ranted about Donald Trump on Facebook, lecturing that anyone who “normalizes” the President will “answer to future generations.” The same man who, in 2004 used phony documents in an effort to torpedo George W. Bush, attacked Trump as “the man who sends out a Twitter tirade accusing a former President of crimes for which he provides no evidence.”

In the Facebook screed, Rather blasted, “Everyone who normalizes Mr. Trump now, or has in the past, will have to answer to future generations for their acquiescence, silence or sophistry—if, indeed, not outright cowardice.”

How hollow do all those pundit plaudits (including from many progressives) sound now for an average and disingenuous speech of someone else's words read from a teleprompter to Congress and the nation a week ago? A "presidential" Trump is a punchline to a joke no one wants to have told. Conspiracy theories are corrosive in society at large. When they dictate national policy, they can be lethal.

Regarding “falsehoods” and conspiracy theories, it should be pointed out that this is the same person who told Bill O’Reilly in 2001: “I think at core [Bill Clinton is] an honest person.... I think you can be an honest person and lie about any number of things.”

In February, Rather insisted that Trump’s “lies” could be bigger than Watergate. On March 2, he asserted that the White House “flames” are “burning down” the “very pillars of our democracy.”