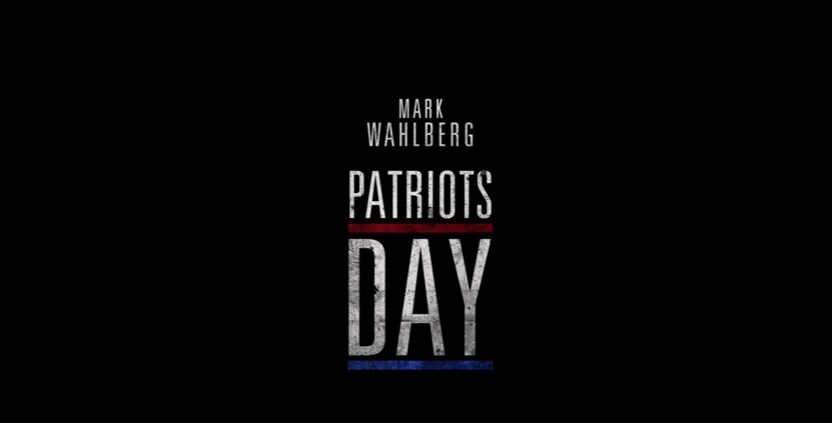 The New York Times on Thursday attempted to soothe liberal readers about the upcoming film Patriot’s Day, a recounting of the 2013 Boston Marathon bombing. Despite the movie's title, writer Cara Buckley assured left-leaning voters that they can still see it. Though she allowed, “We are living in times when the very definition of ‘patriot’ is deeply contested and fraught, when the word alone often causes liberal neck hair to stand on end.”

Arguing that the Mark Wahlberg film is safe for the Times’s audience, Buckley reminded readers where the terror attack occurred: “And liberals, if you’re still hesitant, keep in mind that the film is set in deep blue Boston, where four out of five presidential votes went to the Democrats. They’re your people, too.”

So, if the bombing had taken place in a red state, it would be okay to skip it? 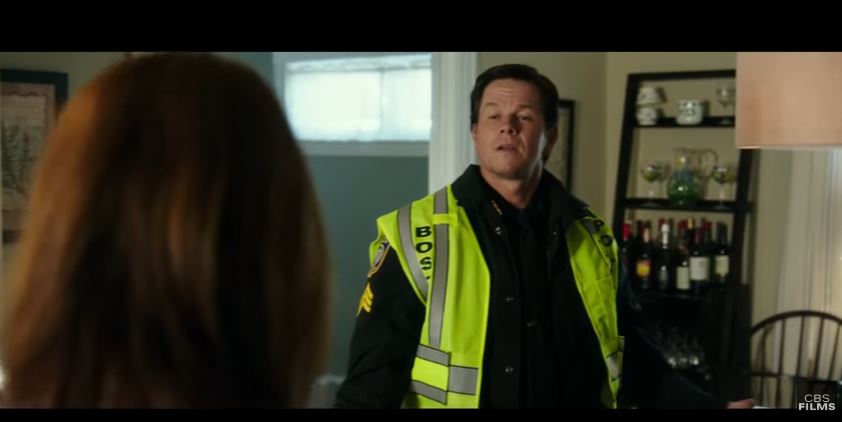 The article, which appeared on the front page of the arts section, made a comparison to American Sniper. Buckley referenced other left-wing sites and noted that some "tolerant" liberals refused to see the movie:

"These are films that seek to whitewash America,” Corey Atad wrote in Esquire, “boosting the virtue of pure patriotism, fashioning an uncomplicated reality for an audience tired of feeling like their country is being lost to liberal pussyfooting and terrorist threats.” Also in that category is Clint Eastwood’s Oscar-nominated box-office hit “American Sniper,” which became such a partisan flash point two years ago — lefties deemed it pro-war propaganda; righties saw it as a patriotic masterpiece — that some liberals who consider themselves open and tolerant refused to see it outright.