In a discussion of modern electoral fraud, MSNBC’s Andrea Mitchell on Monday offered a journalistic admission: She conceded that the 1960 presidential election was “obviously” “stolen” from Richard Nixon. Talking about a “constitutional crisis” if Donald Trump does not concede the presidential election, Mitchell blurted, “How have we come to this point? Some of the better moments in American history, the peaceful transfer of power.”

She continued, providing this example: “Richard Nixon not challenging... that Kennedy had stolen the election in 1960, which obviously had been stolen in 1960.” It’s rare for liberal journalists to admit the electoral fraud of the dead voting for Kennedy in Illinois. (Voter fraud also occurred in Lyndon Johnson’s Texas.) JFK’s popular vote margin was just over 100,000 votes out of 70 million cast.

Mitchell immediately compared the vote stealing of 1960 to the 2000 Bush vs. Gore fight: “Al Gore's concession speech, so we didn't go through more agony after that horrible, you know, recount month that we experienced.” 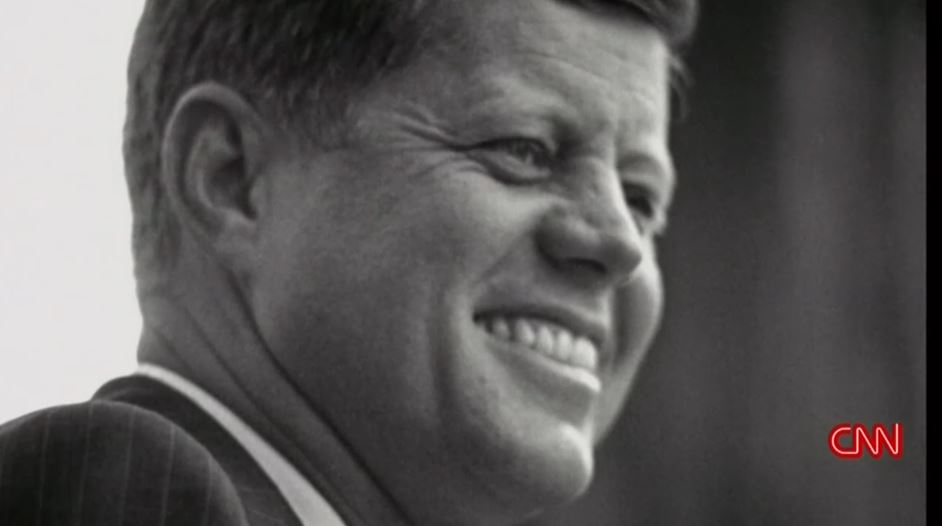 Now that 56 years have passed, more journalists have openly talked about the fraud in the 1960 campaign. In the 2016 CNN documentary Race for the White House, ex-Newsweek editor Evan Thomas noted, "As time goes on, it leaks out that, in one black district, there were more votes cast than there were people living in the district. It was corrupt." Narrator Kevin Spacey explained, "As the dead of Illinois cast their votes for Kennedy, there are more allegations of fraud in Texas."

A partial transcript of the MSNBC segment is below: 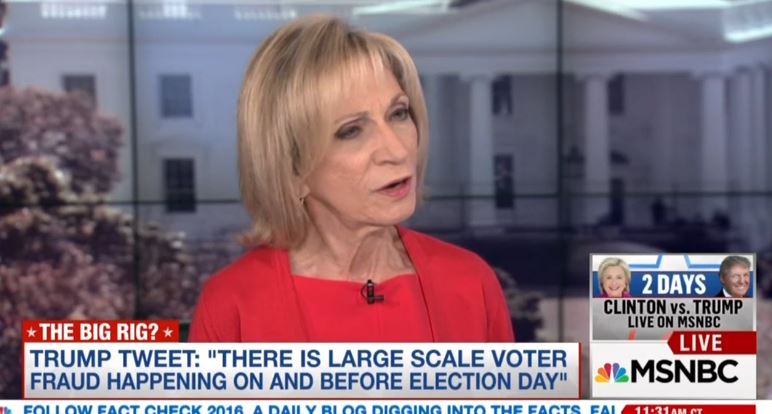 MITCHELL: How have we come to this point? Some of the better moments in American history, the peaceful transfer of power, Richard Nixon not challenging, you know—

MITCHELL: — that Kennedy had stolen the election in 1960, which, you know, obviously had been stolen in 1960. Al Gore's concession speech, so we didn't go through more agony after that horrible, you know, recount month that we experienced. And now Donald Trump suggesting to his supporters that if he loses, it’s because it’s stolen.

MITCHELL: And suggesting it over and over again in a pretty systematic way in so far that Trump ever does anything systematic. You know, that the actual vote is going to be hacked and changed.