CBS This Morning co-host Gayle King isn’t just a Democratic donor, she also attended Barack Obama’s 55th birthday party this past weekend. The woman who regularly covers political stories, including the 2016 presidential election, was outed by her co-host Charlie Rose as a guest. After reporter Dana Jacobson highlighted a New York Times story on the secrecy of the Obama White House bash, Rose blurted, “Did you tweet anything [at the party]?”

King replied, “Oh, no. They ask you not to tweet. I'm not tweeting a thing.” She bragged, “It was a very nice tribute to him [Obama]. The last time in the White House and I can say a good time was had by all."  An excited Rose wondered, “And you danced with the President?” Remember, these people call themselves neutral, unbiased journalists.

King has attended Obama fundraisers in the past. The Obama administration rewards her with plum interviews, such as gushing to the President and First Lady before the Super Bowl.

The New York Times story that started the whole discussion did not identify King as a guest at the birthday party. The tabloid website TMZ, however, did. 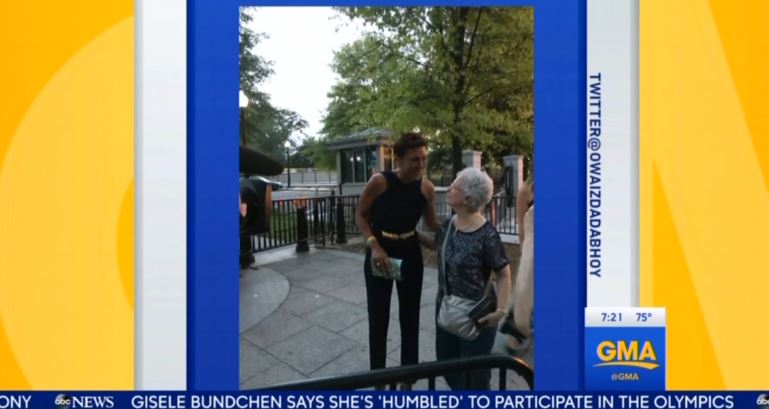 SARA HAINES: President Barack Obama, you might have heard, celebrating his birthday, the big 5-5 with a party at the White House. Magic Johnson tweeted this pic of him and his wife getting ready to attend. George Lucas spotted entering the White House as was our own Robin Roberts. The President turned, as I said, 55 on Thursday.

Both Roberts and King will be covering the 2016 election. These people are going to offer fair coverage on the upcoming presidential race? 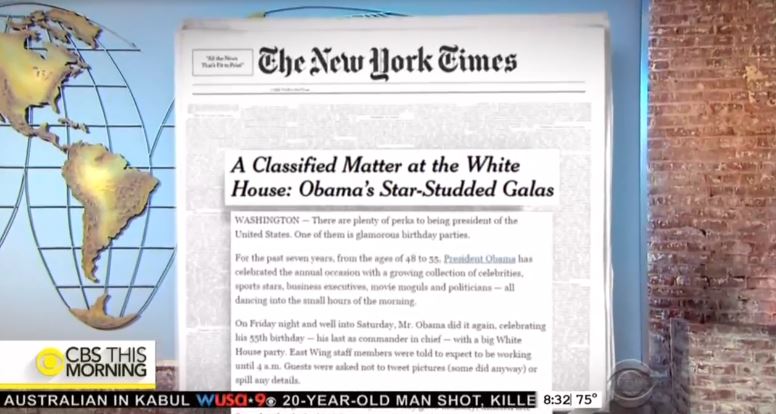 DANA JACOBSON: The New York Times reports on President Obama's star-studded birthday bash. Stevie wonder and reportedly Paul McCartney were among the secret guests for Friday's White House party to mark his 55th birthday, his last as President. Guests were asked not to tweet photos, but some did leak out as they always do. Magic Johnson posted a picture with his wife headed to the bash. The Reverend Al Sharpton tweeted a photo leaving the party and Nick Jonas tweeted, “tonight is a night I will never forget.” 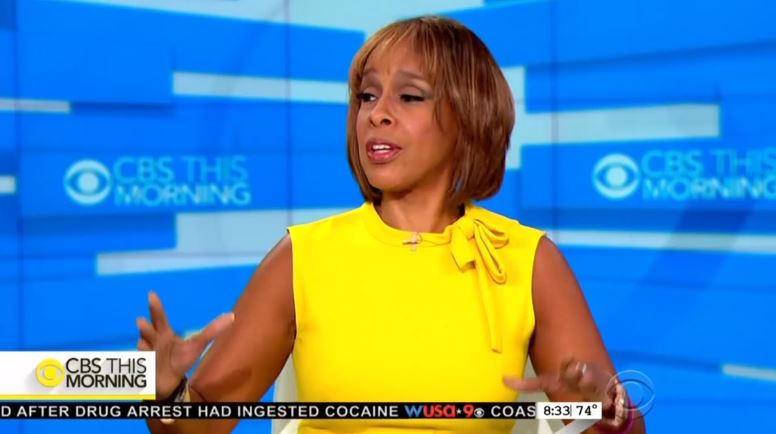 GAYLE KING: Oh, no. They ask you not to tweet. I’m not tweeting a thing. Number one, they took your cell phones. You had to turn in your cell phones when you first got there. But people were taking pictures before and after the party. But they ask that you don’t do that, so I followed instructions.

ROSE: And you danced with the President?

KING: Well, it was a whole lot of people dancing with the president.

JACOBSON: Gayle, from now on, you dance with the President!

KING: Yeah. Good time was had by all. But it was a lot of people on the dance floor.

ROSE: Some people didn't quite make it.

ROSE: Where were they?

JACOBSON: I didn’t get my invite.

ROSE: You were asking those people who seem to be on the invite list.

KING: Where were those people? It was nice. It was a very nice tribute to him. You know, the last time in the White House and I can say a good time was had by all.