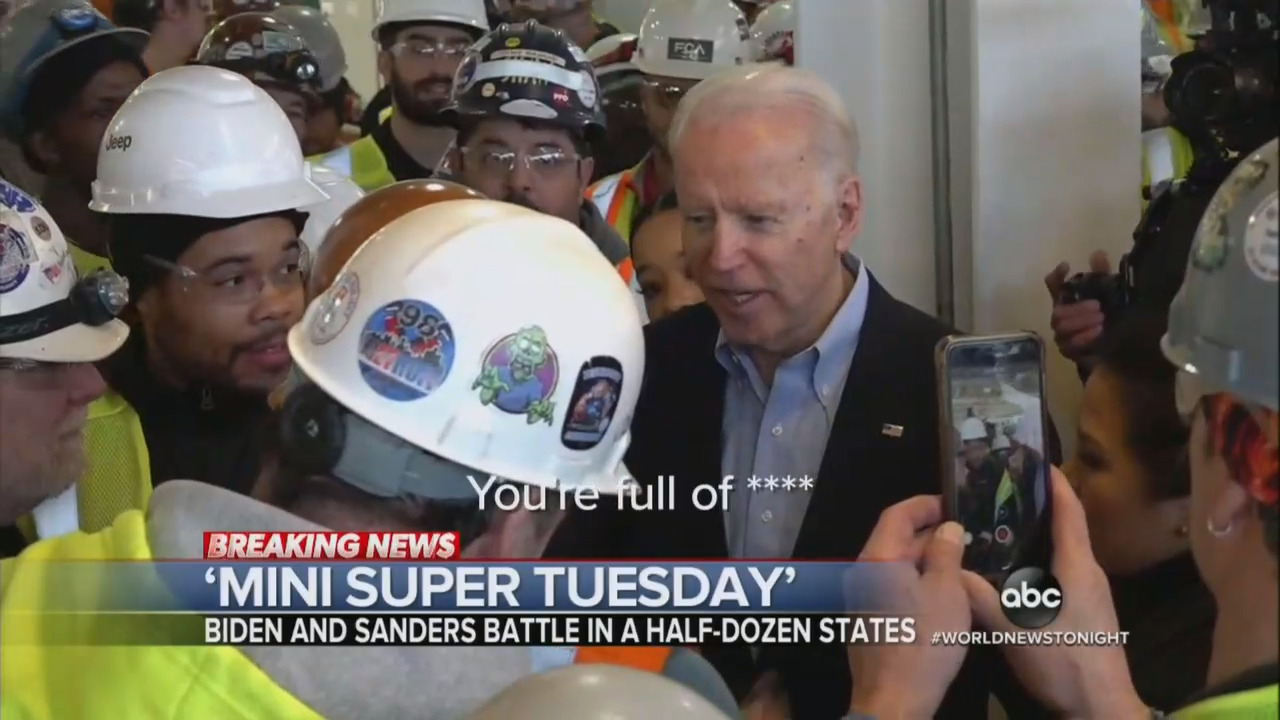 Hours before Michigan’s primary on Tuesday, Democratic presidential frontrunner Joe Biden got into a heated confrontation about gun rights with an auto worker in Detroit, with the candidate hurling expletives (“You’re full of shit!”) and at one point seeming to threaten physical violence.

According to CBSNews.com, Biden huffed at the man: “Don’t tell me that, pal, or I’m going to go out and slap you in the face.” An “editor’s note” now appended to that story backpedals on the “slap” quote: “An alternate angle of the interaction shows Biden instead said, ‘I’m going to go outside with you, man’” — phrasing that still suggested the former Vice President was ready for some sort of a rumble.

Exactly four years earlier, then-Republican campaign manager, Corey Lewandowski, grabbed a reporter by the arm as she was tailing candidate Donald Trump. The reporter, Michelle Fields of Breitbart, filed a police report over the incident.

Understandably, both events triggered national media coverage, but even though Biden is the actual candidate and Lewandowski was merely a staffer, it was the Lewandowski moment four years ago that triggered the most coverage, and the most negative commentary.

This week, Biden’s lack of control with a voter was cast as endearing. “When I saw that moment, I thought, ‘This is going to be a net plus for Joe Biden,’” ABC’s Matthew Dowd opined during ABC’s live Web coverage of Tuesday’s primaries.

Earlier in the day, CNN’s John King suggested on Inside Politics: “Some people see that as charming, a candidate who’s willing to air it out face to face with a guy on the floor.”

MSNBC “road warrior” Mike Memoli rationalized that the encounter showed Biden was “comfortable,” telling anchor Craig Melvin: “Joe Biden is somebody who I’ve seen in a number of union halls over the years. He’s very comfortable, maybe a little too comfortable, talking with union workers in some of their language.”

Those journalists were reacting to Biden’s resort to trash talk, but an online piece by NBCNews.com reporter Jonathan Allen accepted as fact that “Biden threatened to slap the man,” yet still managed to put a positive spin on it: “Many Democrats and some anti-Trump Republicans like the unusually muscular response.”

That night, ABC, CBS and NBC devoted just 40 seconds, 18 seconds and 48 seconds respectively to Biden’s blow-up, or less than two minutes combined; none of them mentioned the idea that the candidate had actually made a threat of violence against the voter. By the next night, the story had vanished from those newscasts. 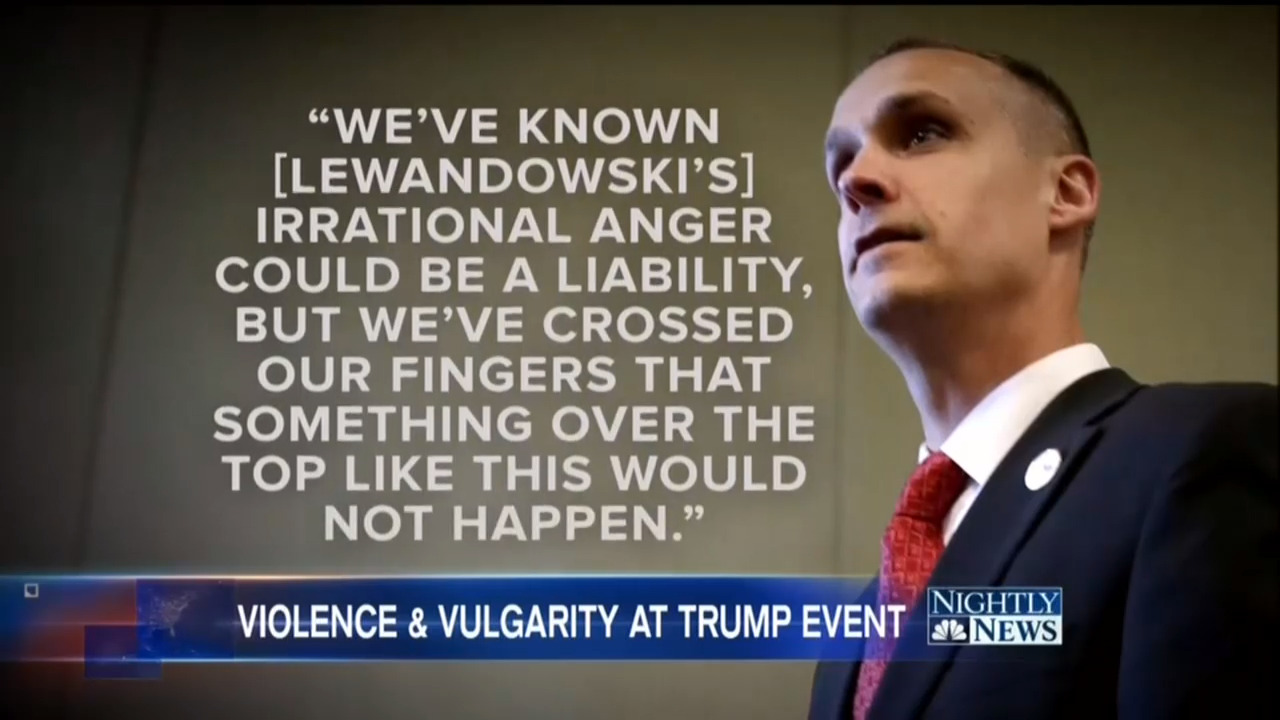 Four years ago, the story of Trump’s campaign manager tugging on a reporter’s arm collected nearly five minutes of coverage over two nights (March 10 and 11, 2016) from those same newscasts (4 minutes, 34 seconds, to be exact), or more than twice as much as that given to the behavior of the 2020 Democratic frontrunner.

And the commentary was harsh: CBS’s Major Garrett used the word “manhandled” to describe Lewandowski’s conduct, while NBC’s Katy Tur slapped him with a blind quote (supposedly from one of his colleagues): “A source close to the campaign telling NBC News, ‘We’ve known Lewandowski’s irrational anger could be a liability, but we’ve crossed our fingers that something over the top like this would not happen.”

For more of how the media handled Lewandowski’s conduct four years ago, here’s a brief video refresher: 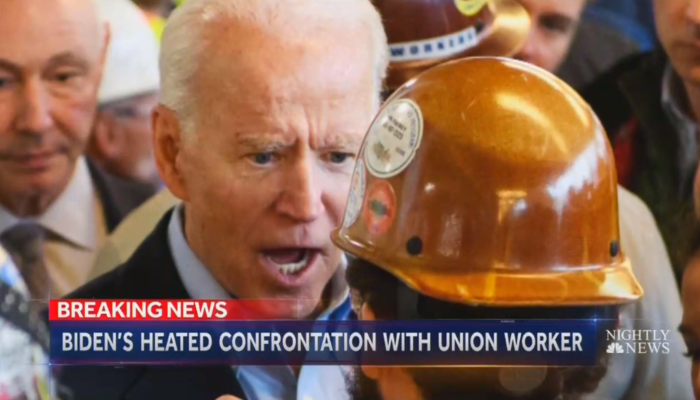 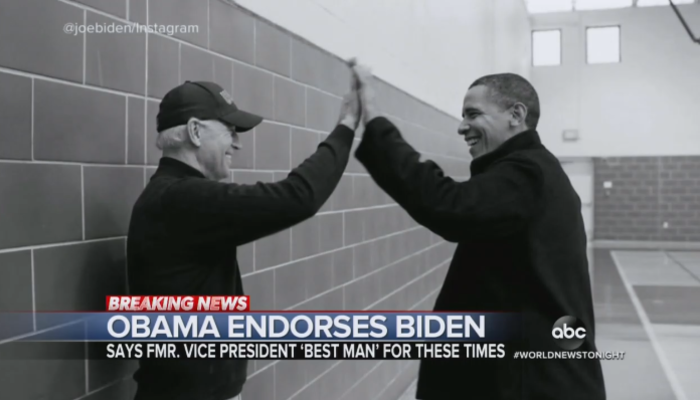 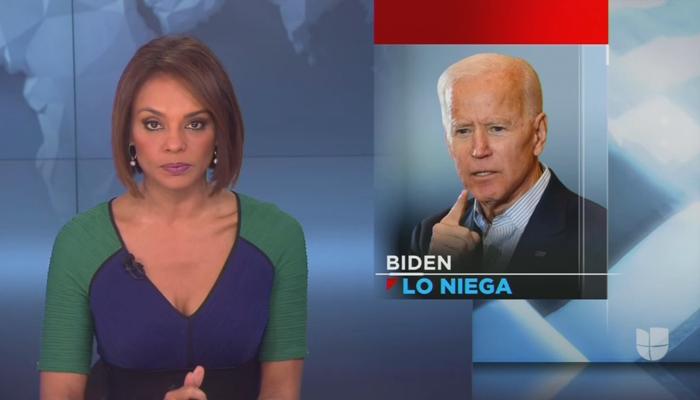 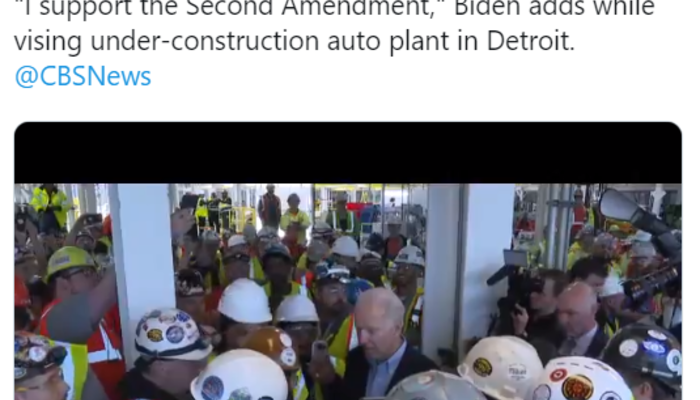 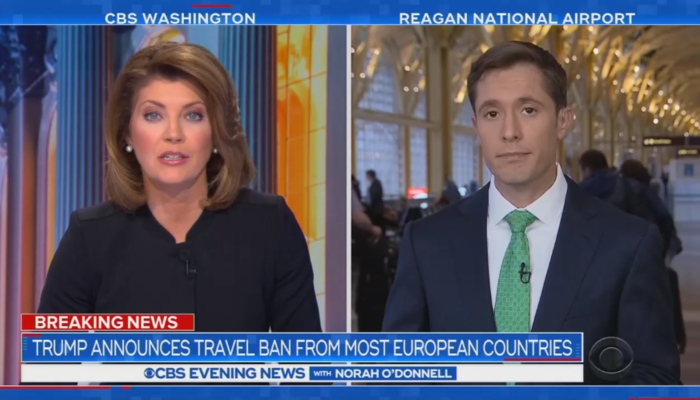 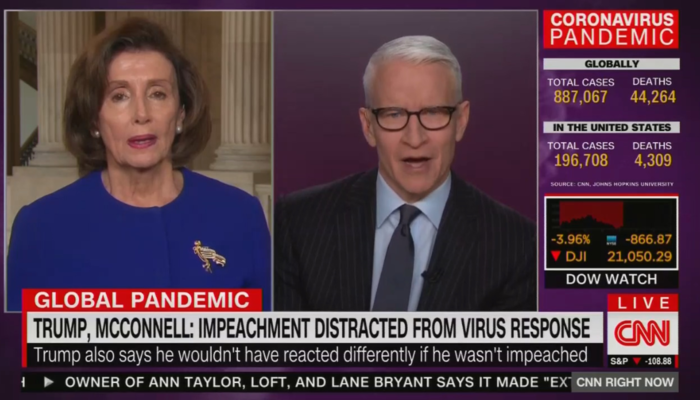