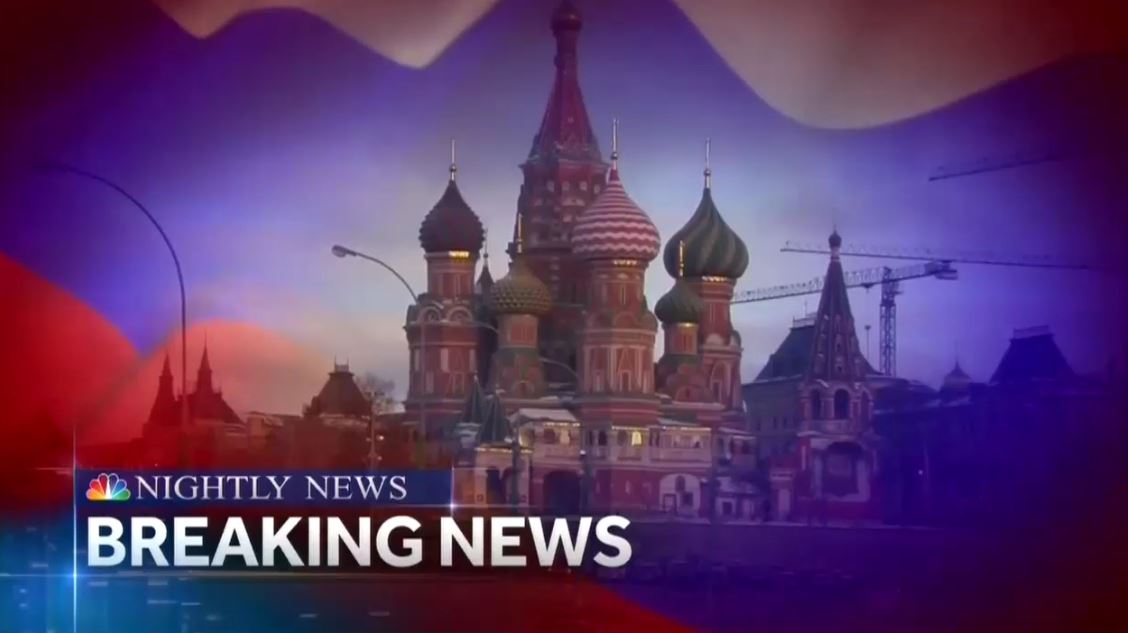 The amount of time and energy that the media elite — cable news, big newspapers, etc. — have spent talking and writing about the notion that the Trump campaign colluded with Russia is incalculable, but here’s one calculable slice: From January 20, 2017 (Inauguration Day) through March 21, 2019 (the last night before special counsel Robert Mueller sent his report to the Attorney General), the ABC, CBS and NBC evening newscasts produced a combined 2,284 minutes of “collusion” coverage, most of it (1,909 minutes) following Mueller’s appointment on May 17, 2017.

That’s an average of roughly three minutes a night, every night, for an astonishing 791 days — a level of coverage normally associated only with a major war or a presidential election. In fact, TV reporters devoted more airtime to the Russia investigation than any of the Trump administration’s policy initiatives — immigration, tax reform, trade, North Korea, ISIS, the economy, veterans’ affairs, the opioid epidemic, to name but a few. Since his presidency began, nearly one-fifth (18.8%) of all of Trump’s evening news coverage has been about this one investigation.

The networks’ fixation on scandal over substance is one reason their coverage of the President has been so preposterously lopsided. From January 1 through March 21 of this year, the spin of Trump coverage on the evening newscasts has been 92% negative vs. just eight percent positive — even worse than the 90% negative coverage we calculated in 2017 and 2018.

[To determine the spin of news coverage, our analysts tallied all explicitly evaluative statements about the President or his administration from either reporters, anchors or non-partisan sources such as experts or voters. Evaluations from partisan sources, as well as neutral statements, were not included.]

For those who spend all of their time on their phones or glued to 24-hour cable news, note that these shows still matter: despite today’s fractured media environment, the Big Three evening newscasts still have a larger audience than either their morning show counterparts or even the biggest cable news shows — a combined 24 million people, according to ratings compiled the week of February 25.

Back on March 10, two weeks before the Mueller report was delivered, ABC’s Terry Moran publicly warned that there would be “a reckoning for the media” if there report failed to deliver evidence to validate journalists’ years-long suspicion that the “current President of the United States assist[ed] the Kremlin in an attack on our democracy.” According to the summary delivered Sunday afternoon, “the Special Counsel’s investigation did not find that the Trump campaign or anyone associated with it conspired or coordinated with Russia in its efforts to influence the 2016 U.S. presidential election.”

Even before that conclusion was made public, anti-Trump journalist Matt Taibbi argued that the “news that Special Prosecutor Robert Mueller is headed home without issuing new charges is a death-blow for the reputation of the American news media.”

As much as any of their hyperbolic spin, the massive onslaught of coverage during the past two years starkly reveals the media’s mindset. Now that the investigation they relentlessly touted has ended with an outcome favorable to the President they despise, it does seem a good time for that “reckoning.”