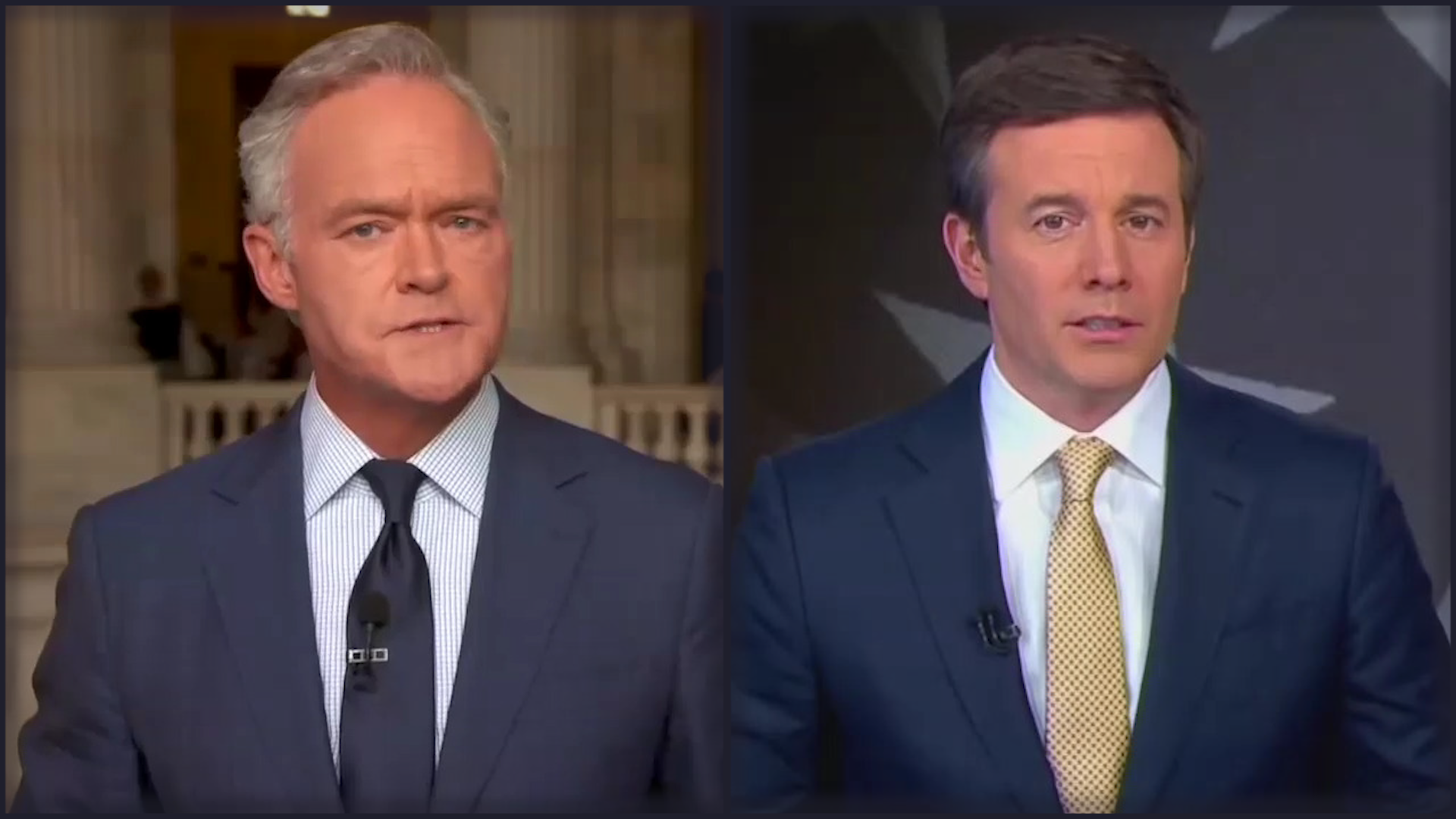 According to published reports, new CBS News President Susan Zirinsky is considering a shake up at the CBS Evening News barely 15 months after the network installed Jeff Glor as anchor. If true, it would mean the loss of the least anti-Trump of the Big Three anchormen, just as the 2020 presidential election is about to heat up.

Glor took the helm in December 2017, roughly six months after Scott Pelley was moved out of the anchor chair and given a full-time gig at 60 Minutes. During the first months of the Trump administration, Pelley was clearly the most hostile of the anchors towards the new President, as he showily scorned Trump’s “bluster,” “bravado,” “falsehoods” and “tantrums” — even asking one night if the President was having “difficulty with rationality.”

The differences are subtle, but significant. From January 20 to May 31, 2017, Pelley’s CBS Evening News hit the Trump story the hardest, cranking out more than 1,000 minutes of airtime in just 132 days. That’s about eight percent more than ABC or NBC averaged during the same period.

Since then, all three networks have pulled back from this “everything-is-a-crisis” level of coverage, but Glor’s Evening News has cut back the most. From December 2017 through February 15, CBS has churned out about 15 percent less Trump news than its competitors — about 4 minutes, 14 seconds per night, compared to more than 5 minutes per night for ABC’s World News Tonight and NBC Nightly News.

In addition, Glor’s CBS Evening News has consistently aired fewer negative statements about the administration than either of its competitors. To calculate the spin of evening news coverage, our analysts count explicitly positive or negative statements from reporters, anchors, and non-partisan sources such as experts or voters. During the 14 1/2 months since Glor took over the Evening News, we tallied 1,303 negative statements on CBS, significantly fewer than on ABC (2,001) and on NBC (2,089).

In contrast, during the much shorter period of the Trump presidency when Pelley was at the helm, his Evening News featured more of these negative statements (809) than either ABC’s World News Tonight (696) or the NBC Nightly News (785). Under Pelley, CBS viewers heard an average of more than six negative statements about Trump each night; under Glor, it’s been less than three per night (see chart). For comparison, the average number of negative statements on ABC and NBC are 4.53 and 4.73, respectively — significantly higher than the number at Glor’s Evening News.

Don’t think for a minute that Glor’s newscast has been some kind of a pro-Trump oasis: the paucity of positive statements makes the overall spin of his newscast almost as negative as the others: 86 percent negative, vs. 87 percent for NBC and 93 percent for ABC.

But compared to Pelley’s belligerent Trump-bashing — as well as the more hostile approach of both ABC’s David Muir and NBC’s Lester Holt — Glor’s consistently more neutral approach makes his the least anti-Trump broadcast on TV these days. So if his days at the helm are, in fact, numbered, does that mean CBS is signalling a shift back to the harsher anti-Trump stance of its Pelley era, just as the 2020 campaign gets underway?