On TV News, Afghanistan Has Become the Forgotten War 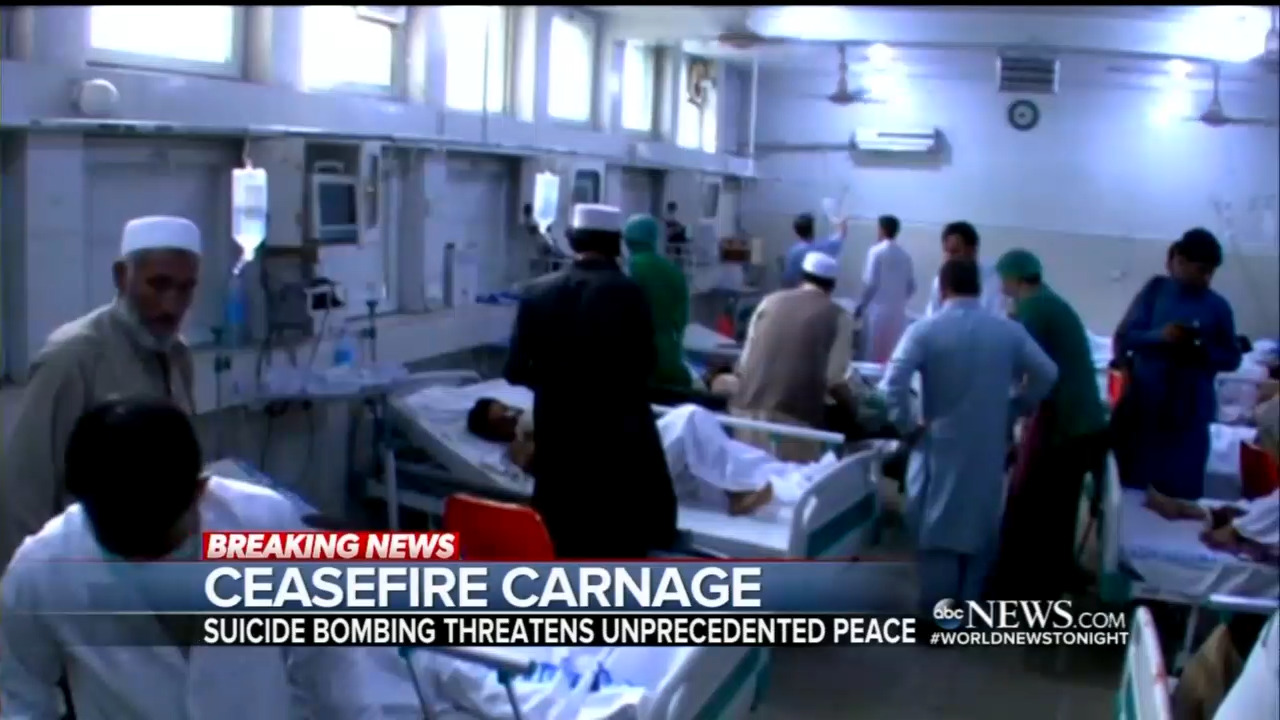 The 17-year-long war in Afghanistan continues, with nearly 15,000 U.S. troops currently deployed to support the fight against Taliban and ISIS forces, but you’d barely know it from watching any of the three broadcast network evening newscasts.

From January 1 through June 22, ABC’s World News Tonight has produced a mere 12 minutes, 49 seconds of coverage of the Afghanistan carnage, mostly a recounting of bombings that have killed hundreds of civilians so far this year.

ABC’s coverage is still more extensive than that of the CBS Evening News or the NBC Nightly News, which have spent even less time on the war: 11 minutes, 32 seconds and 7 minutes, 11 seconds, respectively.

Add it all up, and the three newscasts combined have aired slightly more than 32 minutes on the war this year, or roughly one-third of one percent of their total evening news airtime. 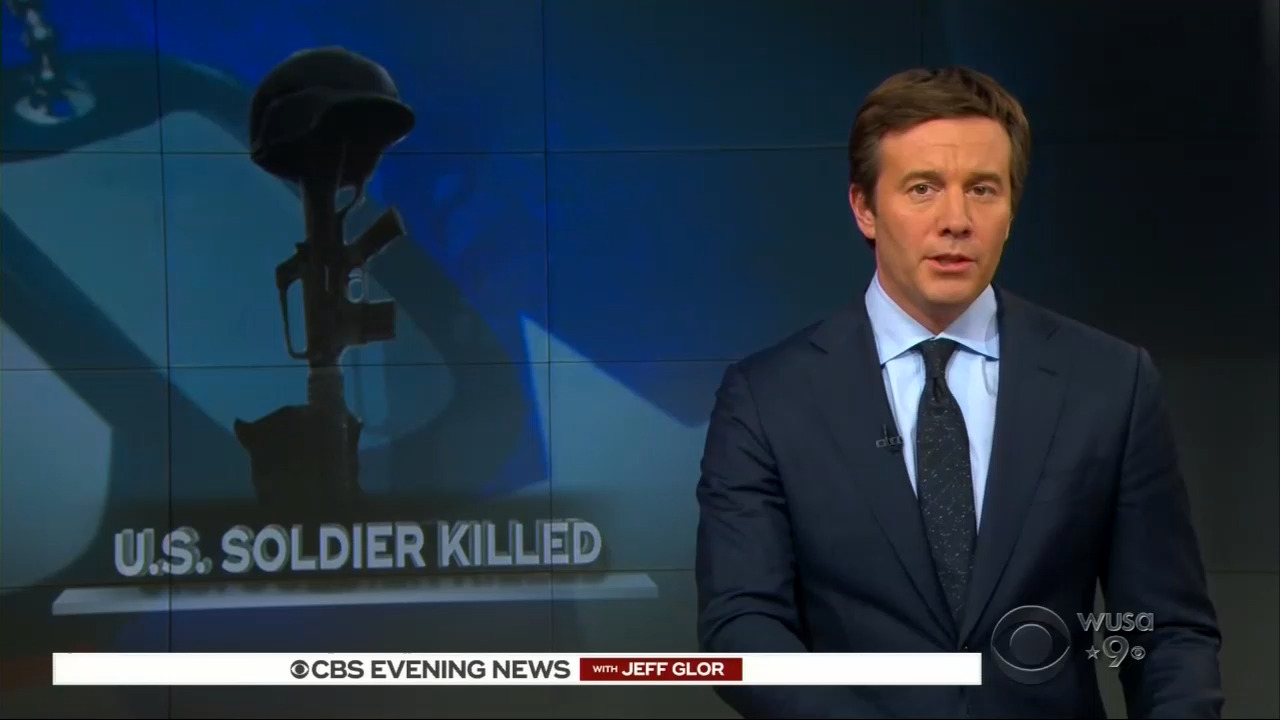 Two American soldiers have been killed in combat in Afghanistan this year, and while all three broadcasts noted their sacrifices, the airtime was minimal. Army Sergeant First Class Mihail Golin was slain on New Year’s Day; combined, the three evening newscasts provided 64 seconds of coverage: 12 seconds on ABC, 18 seconds on NBC, and 34 seconds on CBS.

When Army Specialist Gabriel Conde was killed on April 30, his death was given 20 seconds of coverage on CBS, and 16 seconds on ABC. NBC skipped it that night, but later aired a 21-second item after Conde’s remains were returned to Dover, Delaware.

The lack of significant coverage for America’s involvement in an ongoing war seems especially glaring when juxtaposed with items that have received massive coverage this year.

For example, as of June 22, those same network broadcasts have produced 442 minutes of coverage for the ongoing Russia investigation. (This is in addition to the 1,234 minutes we documented in 2017.)

Other Trump-related scandal news was also given significant airtime. The Stormy Daniels hush money allegations have been given 107 minutes of evening news coverage so far this year. The FBI probe of former Trump lawyer Michael Cohen has received 81 minutes of attention apart from coverage of either the Daniels case or the Russia investigation.

And just last week, the three evening newscasts devoted an astounding 128 minutes to the issue of child separations, or nearly half (46%) of their total airtime after excluding commercials and teases for upcoming segments.

The war in Afghanistan is far from winding down. Last week, U.S. Central Command said it conducted 591 airstrikes in May, the most of any month this year. “More bombs were dropped over the 61 days of April and May than over the entirety of 2015,” noted Oriana Pawlyk at Military.com.

Shortly before the war in Afghanistan began in 2001, then-Washington Post media writer Howard Kurtz reported that “many journalists are growing concerned that they will have less information and less access to U.S. troops than ever before.”

You don’t hear the networks complaining about lack of access to the war zone anymore. The war continues, but the networks have walked away from the battlefield.