We began detailing the Media Research Center’s “Best Notable Quotables of 2015” yesterday with the awards for the gooiest Obamagasms of the year. Today, we have the perennial “Damn Those Conservatives Award,” our annual look at the nasty rhetoric that liberal journalists fling at conservatives. (Thanks to our 39 judges who patiently reviewed dozens of quotes to select the very worst of the worst.)

The full list of winners can be found at www.MRC.org. 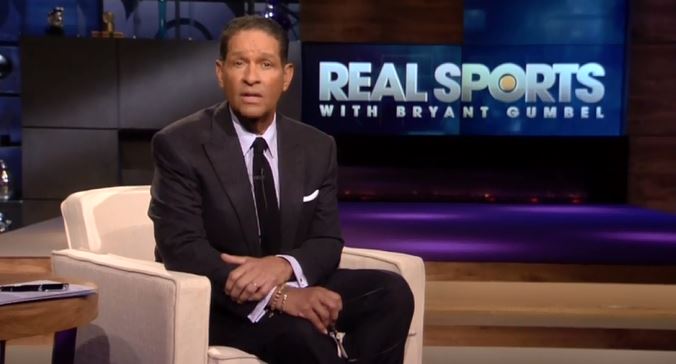 “There are a few things I hate more than the NRA. I mean truly. I think they’re pigs. I think they don’t care about human life. I think they are a curse upon the American landscape.”

Coming in second: longtime New York Times food critic Mark Bittman (who has since retired from the newspaper). In a December 14, 2014 piece for the Times’s “Sunday Review” section, Bittman made clear his disdain for America and the prospect of Republican control of both houses of Congress:

“The police killing unarmed civilians. Horrifying income inequality. Rotting infrastructure and an unsafe ‘safety net.’ An inability to respond to climate, public health and environmental threats. A food system that causes disease. An occasionally dysfunctional and even cruel government. A sizable segment of the population excluded from work and subject to near-random incarceration. You get it: This is the United States, which, with the incoming Congress, might actually get worse.”

Next up, New York Times columnist Paul Krugman, who bashed conservatives in an August 28 blog for NYTimes.com:

“The entire Republican Party is controlled by climate denialists, and anti-science types more broadly. And in general, the modern GOP is basically anti-rational analysis; it’s at war not just with the welfare state but with the Enlightenment.”

Rounding out this category, NBC correspondent Ayman Mohyeldin used an appearance on MSNBC’s Morning Joe back on January 29 to smear the late Iraq War hero Chris Kyle, the subject of the movie American Sniper:

NBC correspondent Ayman Mohyeldin: “When you juxtapose it [the movie American Sniper] with the real Chris Kyle and what has emerged about what kind of personality he was.... a lot of his own personal opinions about what he was doing in Iraq, how he viewed Iraqis. Some of what people have described as his racist tendencies towards Iraqis and Muslims when he was going on some of these, you know, killing sprees in Iraq on assignment. So I think there are issues –”
Host Joe Scarborough: “Wait, wait. Killing sprees? Chris Kyle was going on killing sprees?”
Mohyeldin: “When he was involved in his — on assignments in terms of what he was doing. A lot of the description that has come out from his book and some of the terminology that he has used, people have described as racist.”

Tomorrow: the “Pantsuit Patrol Award” for boosting Hillary Clinton. The full report, with 10 categories plus the judges’ selection of Quote of the Year, is available at: www.MRC.org.