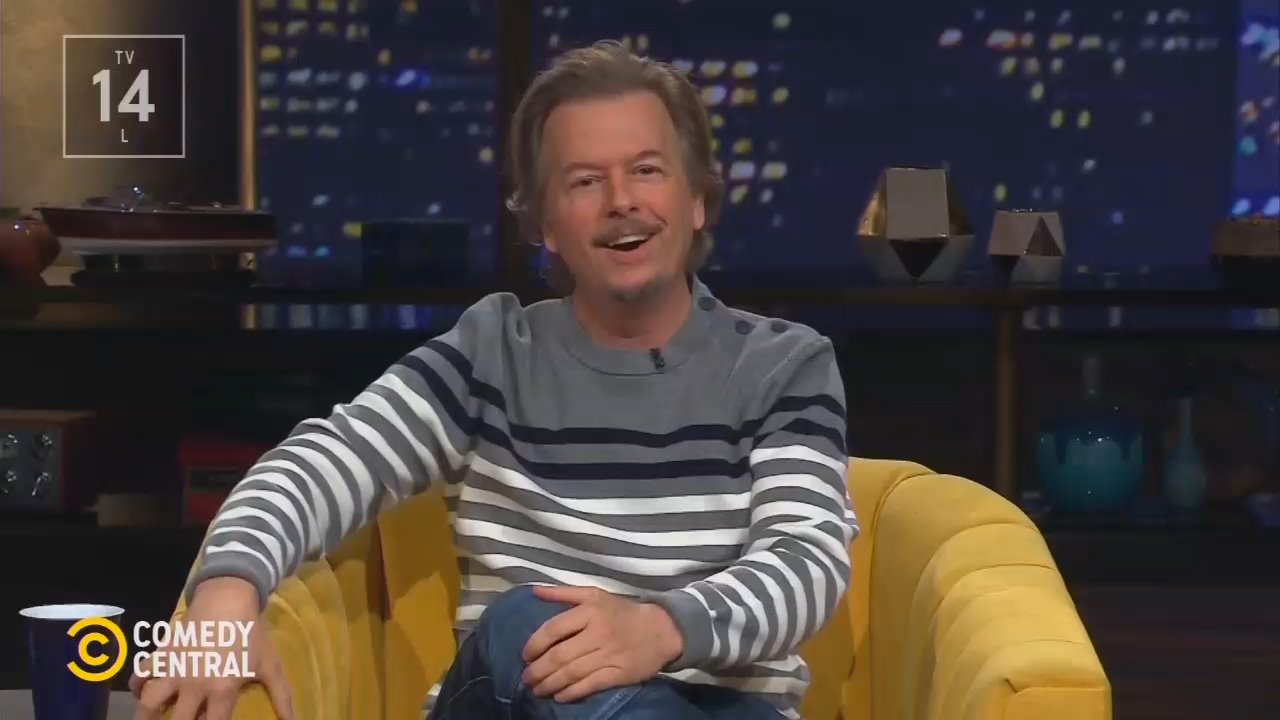 The coronavirus pandemic has claimed another victim: the Lights Out With David Spade weeknight program on Comedy Central. Spade's show was a rarity: A late night comedy show not fixated on bashing Donald Trump and Republicans. The show featured host Spade and a revolving panel of guests discussing pop culture news. It stopped production on March 12, joining hundreds of other shows in shutting down due to the COVID-19 illness.

According to an article posted on Monday by Rick Porter, a staff writer for The Hollywood Reporter magazine, “Spade will continue producing his digital shows for the next few weeks” and work with the company “toward finding a new home for the show.”

As NewsBusters reported last June, if anyone had given up watching late-night talk shows because he or she grew weary of the constant and harsh criticism those programs deliver about President Trump on a regular basis, Spade’s show was intended to lure those people back to cable television.

The actor/comedian explained that his program would “focus more on cultural events and some Hollywood stuff, weird stories in the news” and “far less on the Republican occupant of the White House.”

Kent Alterman, president of Comedy Channel, noted that “there was such a glut of politics and vitriol -- ‘Trump fatigue’ in particular,” he noted. “People are just burning out on hard-core politics and Trump.” Of course, the change bucked the political trend established by such other programs as Stephen Colbert’s Late Show on CBS, ABC’s Jimmy Kimmel Live! and NBC’s Tonight Show hosted by Jimmy Fallon.

However, a lot of late-night comedy still has Trump in the cross-hairs, including Seth Meyers’ Late Night on NBC, Samantha Bee’s Full Frontal on TBS, Bill Maher’s Real Time on HBO and that network’s Last Week Tonight with John Oliver.

“I still like to make fun of everyone and what they are doing, but it’s more good-natured," Spade stated at the time. "But when people do things, I think it’s fair game to make a few jokes, and then you move on -- not too personal, of course.”