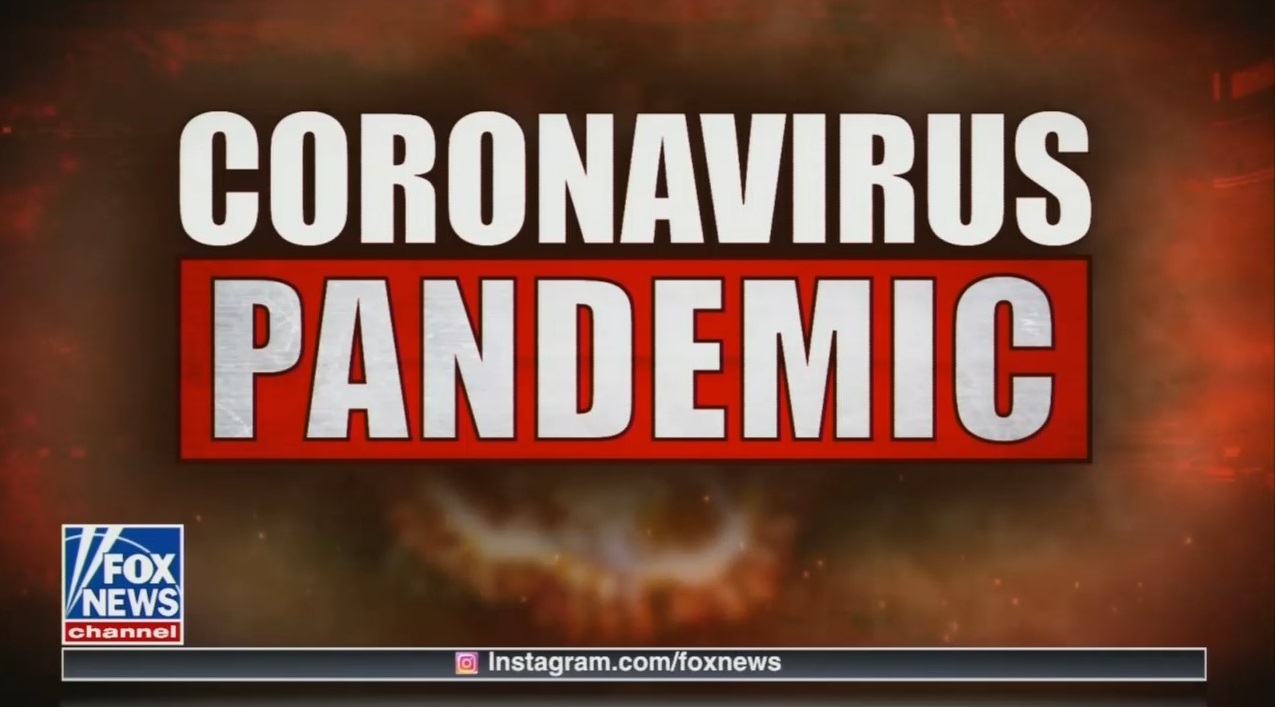 During the first quarter of 2020, the Fox News Channel continued its reign as the highest-rated network on cable television, beating shows from both MSNBC and CNN in total day viewers and the coveted advertising bracket of people from 25 to 54 years of age.

As proof of its dominance, FNC produced 12 of the top 13 telecasts in cable news and had the top 31 programs in total viewers, along with a stunning 38 of the 40 highest-rated shows and 17 programs that each delivered more than 5 million total viewers in cable and at least a million in the coveted demo.

The first quarter of 2020 was jam-packed with news, from the impeachment trial of President Trump to the growing coronavirus pandemic, and more Americans relied on Fox News for the latest news and information than ever before.

Fox News Channel finished the quarter with its largest audience in network history among both total day and primetime viewers. FNC was the most-watched network among all of basic cable for the 15th straight quarter, averaging 1.9 million total day viewers.

According to a press release from the channel, the FNC’s high ratings were bracketed by coverage of the impeachment of President Trump early in the quarter and reporting during the first two consecutive weeks of the coronavirus pandemic in late March.

Meanwhile, the channel remained the most-watched network in all of cable across total day among total viewers for 12 consecutive weeks and primetime for 10 weeks in a row, according to Nielsen Media Research.

Between 9 and 10 p.m., FNC’s primetime offering Hannity continued to top The Rachel Maddow Show in both total viewers and the demo for the 55th consecutive week, causing the MSNBC competitor to fall to 20th place behind six consecutive programs from Fox News.

Hannity then notched his highest-rated week in total viewers since the program’s inception and its highest-rated in the demo since the 2017 Inauguration. Most FNC programs that air in the morning, afternoon and primetime trounced their MSNBC and CNN rivals during that period.

Also throughout the week, FNC topped the competition with total viewers and the demo during that period’s White House Task Force press briefings. At 11 p.m., two-hour versions of FOX News @ Night with Shannon Bream also earned its highest-rated week since inception in both categories with 2.4 million total viewers and 581,000 in the demo.

That extended program continued to outpace MSNBC’s The 11th Hour with Brian Williams, topping him in total viewers for five weeks in a row and scoring her 18th consecutive win in the demo. Over the weekend, the network delivered its second highest-rated average of the year in total day and primetime with both total viewers and the demo.