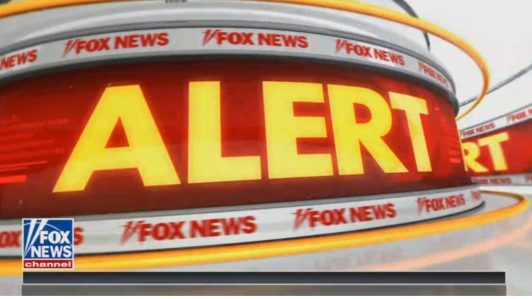 Primetime was a great time for Fox News in February, when the channel drew its highest ratings ever and attracted an average of 3.5 million viewers during the second month of 2020.

As if that wasn’t impressive enough, the latest report from Nielsen Media Research noted that February was the 44th consecutive month the FNC has been the most-watched channel in all of basic cable and a 218-month streak as the most-watched cable news network.

According to an article posted on Tuesday by Joe Concha, a media reporter for The Hill newspaper and website:

With that in mind, it should come as no surprise that the weeknight shows hosted by Sean Hannity, Tucker Carlson and Laura Ingraham led the way to all-time highs during a monthly period.

The star of Hannity finished February with a total of 4.3 million viewers, and the anchor of Tucker Carlson Tonight came in second place with an average of 4.1 million. Meanwhile, Ingraham attracted an average audience of 3.6 million, which put The Ingraham Angle solidly in third place and marked a record for a female cable news anchor.

Perhaps the best news for the channel came in regarding the 25-54 demographic, which saw Fox viewership rise 27 percent. At the same time, CNN and MSNBC fell six percent and seven percent, respectively.

Also covering the ratings report was Joseph A. Wulfsohn, a media reporter for the Fox News Channel, who noted:

Among the most-watched cable news shows, FNC had 13 out of the top 15 on the list

FNC also nabbed 14 out of the top 15 most-watched cable news shows within the key 25-54 audience demo.

In December, it was announced that Fox had drawn the highest annual viewership in the channel’s 23 year history.