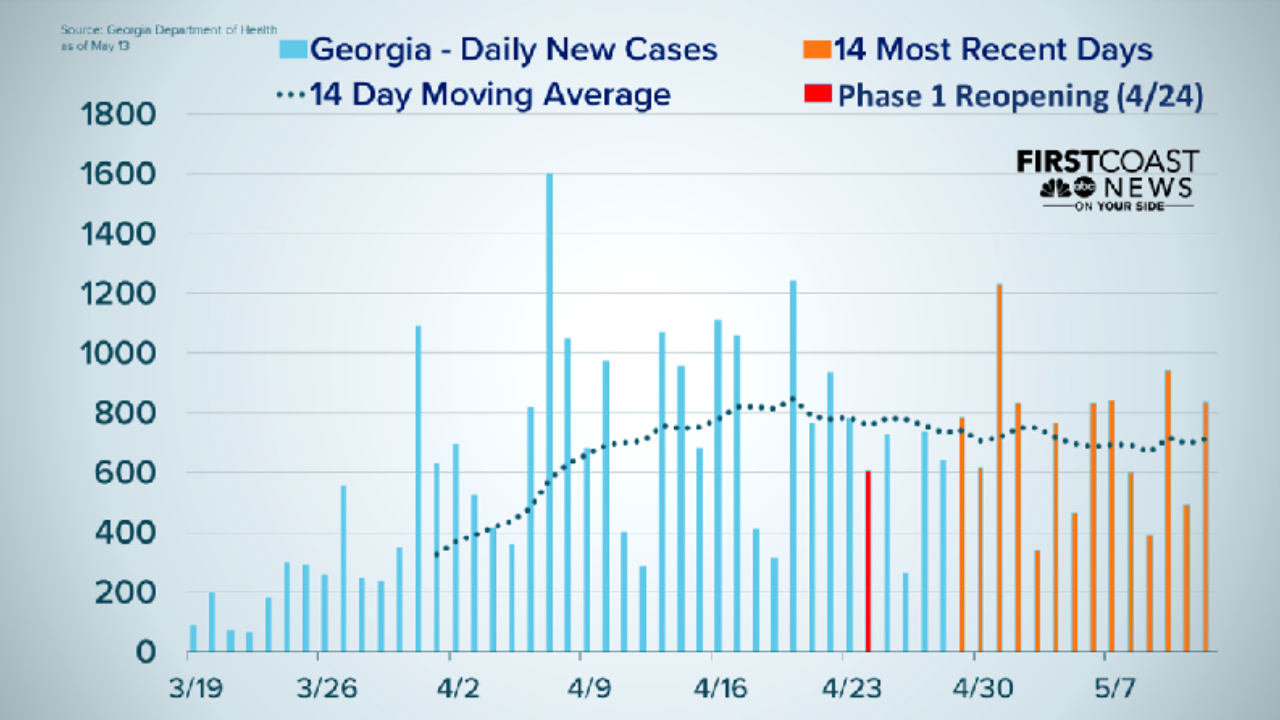 Georgia became an "experiment in human sacrifice" and "leads the race to become America's no. 1 Death Destination."

Those were among the many warnings from the mainstream media in April in reaction to the announcement by Georgia Governor Brian Kemp lifting many of the lockdown restrictions on April 24 that had been imposed due to the coronavirus outbreak.  Of course, you won't be seeing much of those doom and gloom predictions now since, nearly a month later, those dire prognostications simply did not come to pass. In fact, Georgia, along with other states such as Florida, are seeing a decline in the rate of coronavirus cases.

To get an idea of just how much media hysteria was whipped up to engage in "shutdown shaming" ("shut shaming?") of Georgia let us look at a couple of dire examples from Atlantic magazine and the perpetually hysterical Dana Milbank of the Washington Post. The Atlantic horror tale spun by Amanda Mull on April 29 spun a particularly gruesome tale of the Peachtree State: "Georgia’s Experiment in Human Sacrifice." The subtitle is equally foreboding: "The state is about to find out how many people need to lose their lives to shore up the economy."

All Georgians can do now is try to protect themselves as best they can. If social distancing decreases because lots of businesses reopen, another deluge of COVID-19 cases could be inevitable. Because of how infections tend to progress, it may be two or three weeks before hospitals see a new wave of people whose lungs look like they’re studded with ground glass in X-rays. By then, there’s no telling how many more people could be carrying the disease into nail salons or tattoo parlors, going about their daily lives because they were told they could do so safely.

The Atlantic magazine alarmist hyperbole was exceeded by the April 21 Washington Post column by Dana Milbank: "Georgia leads the race to become America’s No. 1 Death Destination." 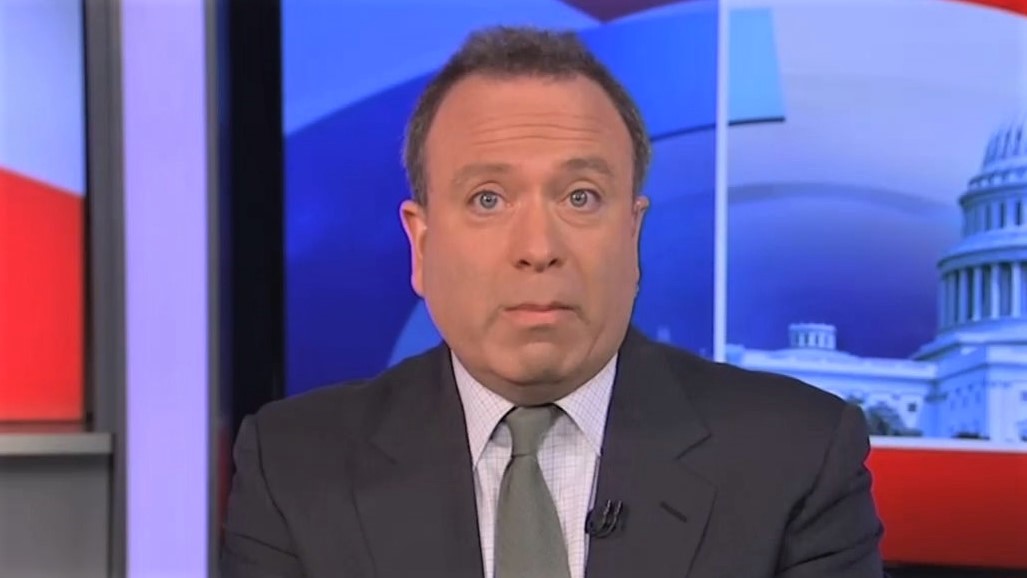 ...Georgia Gov. Brian Kemp is proposing to offer a new nonstop service to the Great Beyond: He has a bold plan to turn his state into the place to die.

...Public health experts fear coronavirus will burn through Georgia like nothing has since William Tecumseh Sherman. But Kemp is making a big gamble that his constituents wouldn’t want to swab places with anyone, and that tourists will be dying to get to Georgia in any class of travel — economy, economy plus or intensive care — as the Peachtree State remakes itself as the Petri State.

...Talk about poor modeling. South Carolina Gov. Henry McMaster has opened many retail stores and lifted restrictions on beaches. Gov. Ron DeSantis of Florida will take reopening recommendations from a task force that includes Disney and Universal Studios. Texas, Tennessee and others are joining the race to become death destinations.

I hate to break your gruesome reverie, Dana, but time for a reality check. In the weeks since you gleefully predicted doom for Georgia and other states easing their restrictions, the rate of coronavirus has decreased in those same states you condemned. Axios on May 13 reported this:

Some of the states that skeptics were most worried about, including Florida and Georgia, haven’t seen the rise in total cases that some experts feared.

Florida’s new cases have actually declined by 14% compared to the previous week, and Georgia’s fell by 12%.

In addition, South Carolina also showed a ten percent decline in coronavirus cases over the most recent week.

This could be yet another column that poor Dana will be forced to eat. It should be more palatable if mixed with Georgia peach cobbler.