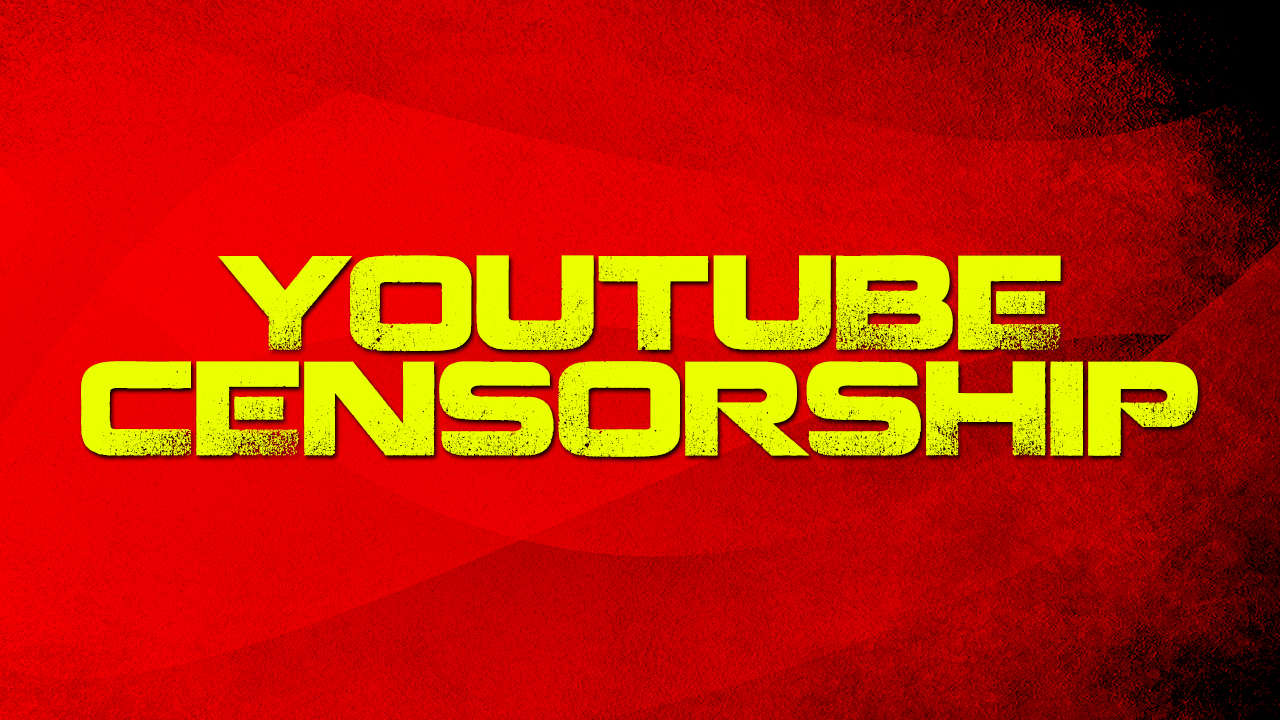 Every YouTube employee should get down on their knees and thank the video creators, mostly working from home, for making that site an enormous success over the years. Instead, the attitude emanating from YouTube recently has been one of denigration and mockery of those same creators in favor of promoting mainstream media channels despite the fact that YouTube has grown primarily because viewers wanted an alternative to the MSM output.

The latest example of a YouTube official sneering at the very creators who brought them to the table of success comes in the form of YouTube Chief Product Officer Neal Mohan mocking the people, who made his big salary possible, as  "espousing their opinions...in their basement."

Mohan's sneer at the creative community while hyping the "authoriative voices" of the MSM came during an interview with the Protocol channel's David Pierce on April 23 when answering a question by about YouTube moderating (censoring) content due to health authorities changing their advice about wearing masks.

This is the reason why I feel really strongly that when users are looking for this information, making sure that we’re raising up authoritative voices is important because the way that the question around masks would be covered by a credible sort of authoritative voice/channel is that there would be context, there would be explanations behind why a particular mask decision is made or not and so the user, the viewer of that content on our platform can make an informed decision for him or herself.

And at the forefront of those "authoritative voices" that Mohan was hyping is the World Health Organization which was described as "China's Coronavirus Accomplice" in the April 2 edition of Foreign Policy magazine.

Of course, no praising of "authoritative voices" by a YouTube official could be complete without following up with a mockery of the very creators who made YouTube successful and Mohan does not disappoint:

As opposed to, you know, it’s somebody espousing their opinions about a mask, you know, in their basement. This is coming from an authoritative channel, a news source, a medical professional, and if that’s the case, we think there’s going to be some context that’s provided around the question of masks. And even if that guidance changes, it will be reflected in sort of how an authoritative voice or channel talks about it.

Mohan follows up his sneer at the creators with a justification for censorship: