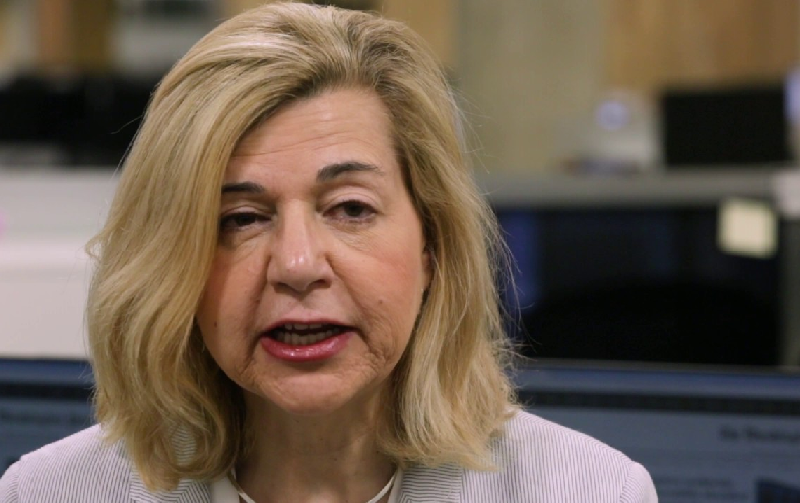 What planet do you have to live on to believe that the mainstream media has allowed President Donald Trump to treat them like puppets?

The answer is the same planet inhabited by TDS afflicted Margaret Sullivan, the Washington Post media columnist. To give you an idea of where Sullivan is coming from, take a look a her column of a month ago in which she she demanded that "The media must stop live-broadcasting Trump’s dangerous, destructive coronavirus briefings."

On Tuesday, Sullivan displayed her latest TDS hallucination by fantasizing that  "Trump has played the media like a puppet. We’re getting better — but history will not judge us kindly."   Yup! You read that right. Sullivan is under the delusion that the over the top hostile media is acting as if it were mere puppets for Trump."

Let us now join Sullivan in mid-delusion about a puppet press:

For nearly five years, the story has been Trump. And, in all that time, the press is still — mostly — covering him on the terms he dictates.

We remain mesmerized, providing far too much attention to the daily circus he provides.

We normalize far too much, offering deference to the office he occupies and a benefit of the doubt that is a vestige of the dignified norms of presidencies past.

Yeah, we've seen just how much "deference" has been offered to Trump by the likes of Jim Acosta or Olivia Nuzzi.

But in the big picture and as a whole, we’ve never quite figured out how to cover Trump for the good of citizens. We’ve never really fully changed gears despite Trump’s constant, norm-busting behavior. Determined to do our jobs — dutifully covering the most powerful person in the world — we keep coming back for more:

We've seen how you have figured out how to cover Trump, Margaret, namely by urging the media not to cover him.

Television’s live coverage of briefings continues at many news organizations — allowing Trump to dominate the late-afternoon airwaves, day after day, with torrents of misinformation and narcissistic bragging.

Yup! That coverage sure does bother you to the extent of wanting to eliminate it.

Sullivan even compared the press to an abused spouse: "Is this winning? Only in the sense that a verbally abused spouse is winning if she manages to get the kids off to school after another sleepless night."

She mourns that in time, "Big Journalism" will see all of its own foolishness, just as it was so weak with George W. Bush it allowed the Iraq War to happen:

When we have that distance, what I suspect we’ll see is a candidate and a president who played the media like a puppet while deeply damaging the public’s trust in the press as a democratic institution. Someone who dazzled us with his show, while acting constantly in his own self-interest as we willingly — almost helplessly — magnified his message.

We’ll figure out what happened and why. And we’ll know what to call it. But it won’t be “winning.”

We already know what to call the type of coverage you want, Margaret. "Fake news." A term you originally hyped and then quickly regretted you ever heard of it.