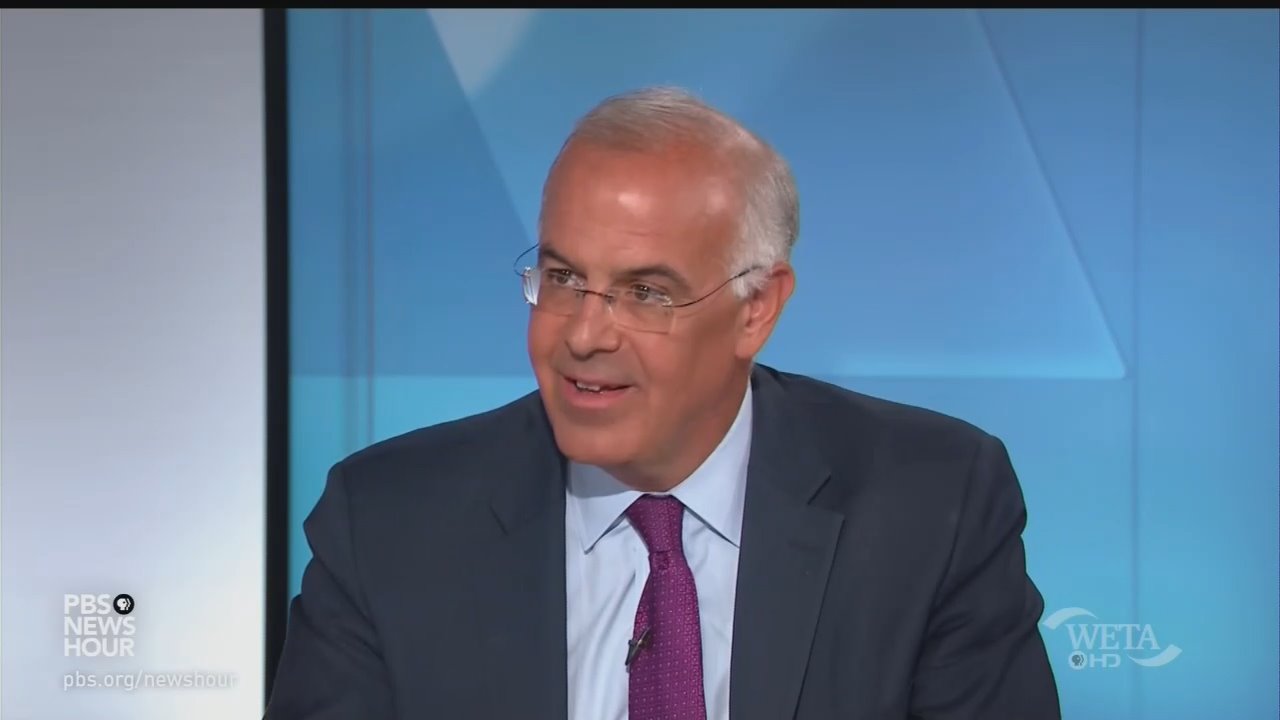 Bookmark this January 2 New York Times column, "A Ridiculously Optimistic History of the Next Decade" by David Brooks. It could make for very amusing reading this November 3.

In a column in which Brooks predicts that President Donald Trump will suffer a landslide defeat at the hands of Joe Biden this year, the closest he comes to approaching reality is in the subtitle, "A fantasy of what could come true." Yes, a fantasy. A desperate liberal fantasy.

In fact in reading this fantasy, you have to scratch your head and wonder how Brooks is somehow considered to be anything remotely conservative in any way except for the lucrative novelty of being a New York Times "conservative," which always means being strongly opposed to Trump.

Let us now enter the land in which a liberal Tinker Bell drops her pixie dust to create an alternate liberal reality which he desperately wishes will happen...must happen!

Looking back at the 2020s from our vantage point in 2030, the first great event was the complete destruction of Donald Trump’s Republican Party. As the former Republican consultant Mike Murphy had noticed, there were roughly 300 state and federal elections during the Trump years and Republicans did horribly in most of them. The 2020 vote was a continuation of that trend. Trump’s landslide defeat left him humiliated, and the Republicans lost their Senate majority.

Is that the same Mike Murphy who ran perhaps the worst campaign, the Right to Rise USA Super PAC, in 2016 to aid Jeb Bush despite raising $100 million?

Trump cried fraud and tried to whip up his followers, but they turned their backs. He went from idol to scapegoat in an instant. It seemed they could forgive him everything but losing. Many temporarily retreated from political life, the way evangelical Christians did after the ignominy of the Scopes trial.

Brooks imagines the religious left gaining on the religious right, and a GOP led by Josh Hawley and Marco Rubio, creating "a better version of a working-class party -- socially right, economically left."

But David, how is Trump even able to be a defeated president in your fantasy since in your 2016 fantasy a few days after the general election, you predicted he would be out of office within a year?

After all, the guy will probably resign or be impeached within a year. The future is closer than you think.

And the future is now 2020. So what happened to your old fantasy? Obviously it is being replaced by your new fantasy...and probably just as accurate.