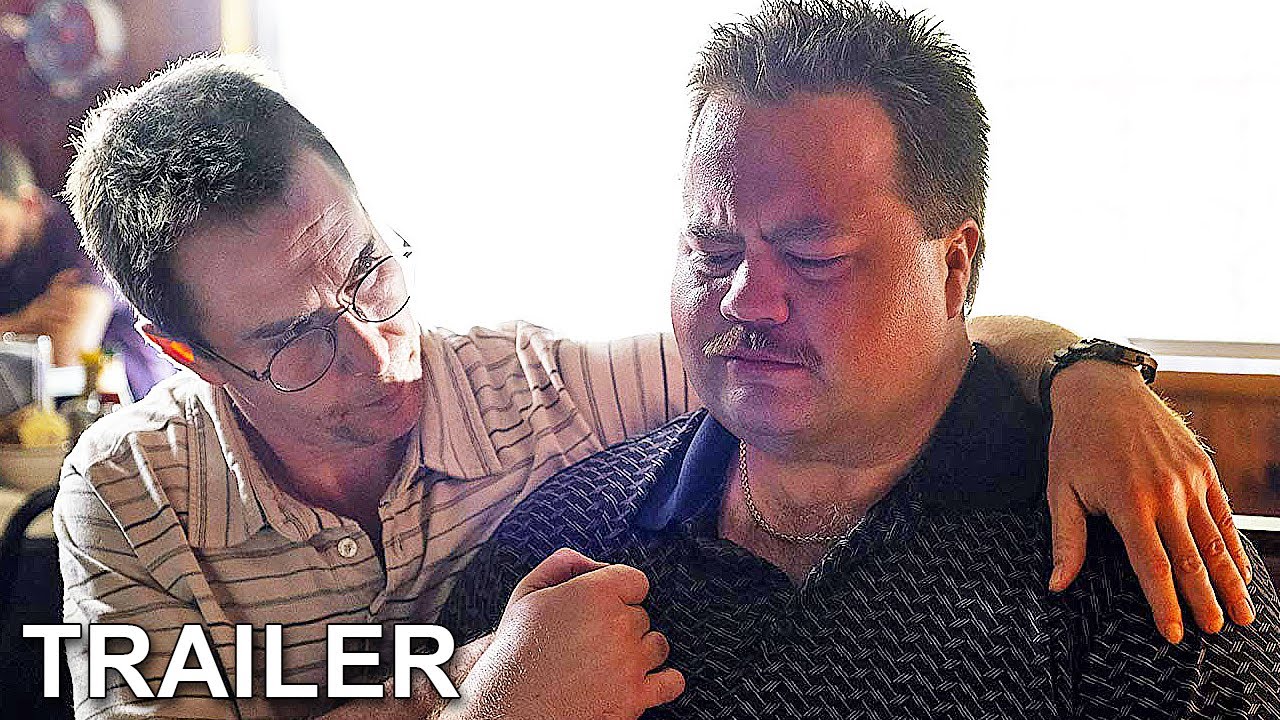 In 1996, the Atlanta Journal-Constitution wrecked the reputation of Richard Jewell under the headline “FBI suspects ‘hero’ guard may have planted bomb.”  Other media outlets reached financial settlements with Jewell for smearing his name, but the AJC fought him tooth and nail in court, and judges ruled that since Jewell became a "public figure," the newspaper won.

So the level of chutzpah is hight for the AJC as they sent out a lawyer to protest that one of its reporters is smeared in the new Clint Eastwood film titled Richard Jewell.

You can get an idea of just how upset that periodical was not only in the December 9 Hollywood Reporter article but in the title, "Atlanta Newspaper Demands 'Richard Jewell' Add Disclaimer Over "Reckless" Portrayal."

The paper is demanding that a disclaimer be added, "stating that the events portrayed in the film are not wholly accurate and that the filmmakers took dramatic license when constructing the narrative."

Dramatic license? What a novelty. Has that ever been done before...except in just about every historical or biographical film of the past, or present? Like the composite character played by Margot Robbie in the anti-Fox News movie Bombshell?

The main concern is with the portrayal of journalist Kathy Scruggs, who broke the news that Jewell... was a suspect in the Centennial Olympic Park bombing on July 27, 1996. The film implies that the journalist traded sexual favors for information about the FBI investigation.

"The Richard Jewell film falsely portrays the AJC and its personnel as extraordinarily reckless, using unprofessional and highly inappropriate reporting methods, and engaging in constitutional malice by recklessly disregarding information inconsistent with its planned reporting," begins the letter addressed to Eastwood, screenwriter Bill Ray, journalist Marie Brenner (who wrote the Vanity Fair feature on which the film is based) and Warner Bros.

"We hereby demand that you immediately issue a statement publicly acknowledging that some events were imagined for dramatic purposes and artistic license and dramatization were used in the film's portrayal of events and characters. We further demand that you add a prominent disclaimer to the film to that effect."

...In the film, Scruggs is seen offering to sleep with FBI agent Tom Shaw (played by Jon Hamm) in exchange for information about the investigation. To this, Shaw replies, "Kathy, you couldn't fuck it out of them. What makes you think you could fuck it out of me?" Shaw does provide Jewell's name to Scruggs, then asks if the two should get a hotel room or go back to her car. While they are never actually seen doing so, it is implied that they sleep together.

Of course, that could make things worse for the newspaper by causing viewers to burst out laughing at their expense. The real life Richard Jewell who had to live through the hell of an allegation, promoted by the AJC, that he was a suspect in the Centennial Olympic Park bombing even though it quickly became apparent that was false.