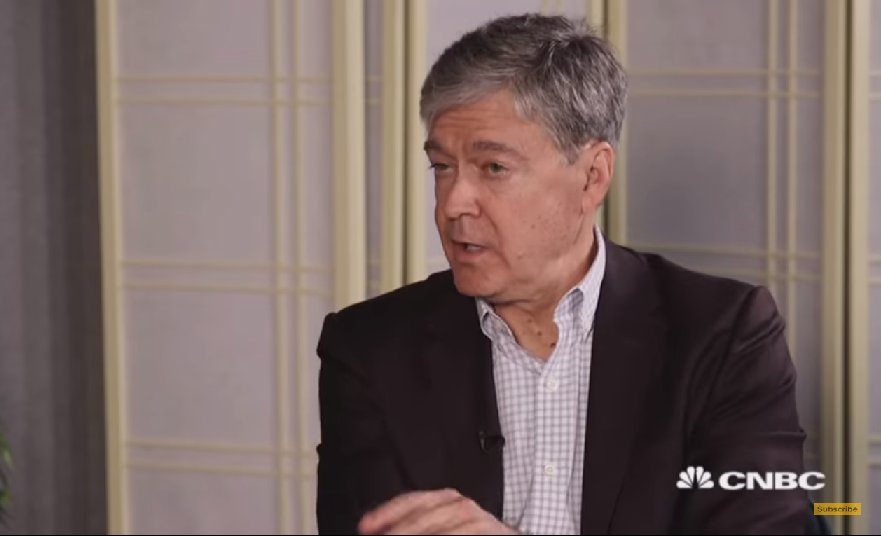 CNBC's John Harwood, best known for his extreme bias against Republican and conservatives and in favor of Democrats, has let his Trump Derangement Syndrome get the better of him in the form of tweeting displeasure over the death of ISIS leader Abu Bakr al-Baghdadi.

Like many Democrats, Harwood was outraged that Trump went around members of Congress, even though that's what a commander-in-chief can do. How many of Obama's scandalous actions went right around the Republican Congress?

But Harwood thinks Nancy Pelosi must always be consulted, and the president trying to prevent leaking, well, that's not just a Democrat problem. It's a Democrats-leaking-to-their-media-pals problem.

Pelosi was ranking Dem on Intel Committee. no evidence in her record raising doubts her handling of sensitive information

And now for a pushback on not trusting Pelosi -- the obvious point is the impeachment inquiry, where Democrats only leak the stuff that makes them look good:

Harwood also tweeted a jab about the Russians without apparently realizing that country controls the airspace in the area where the raid took place so obviously some gratitude needed to be shown for them allowing it to happen.

for a second time, Trump mentions Russia first among countries he thanks for the operation

Of course, since al-Baghdadi was killed during this administration that Harwood is so obsessed about he felt the absurdly petty need to downgrade the importance of the ISIS leader in comparison to Bin Laden:

also, in the American psyche, Baghdadi was to bin Laden as an ant is to an elephant https://t.co/zFMAY9TMRn

Now Harwood's just trying to dismiss that this victory means anything, politically. It's obvious that al-Baghadi wasn't famous, and part of that was the media's persistent burial of the crushing of ISIS under the Trump administration. The media want ISIS to be an ant story, not an elephant story.

Just a reminder, if anybody still needs it after watching him "moderate" a Republican debate in 2015, John Harwood must never again be allowed to moderate any debate involving Republicans due to his extreme antipathy towards both Trump and conservatives as exemplified by his pathetic tweets about the death of al-Baghdadi.