CNN Upset Over Mexican Cooperation with Trump on Border Control 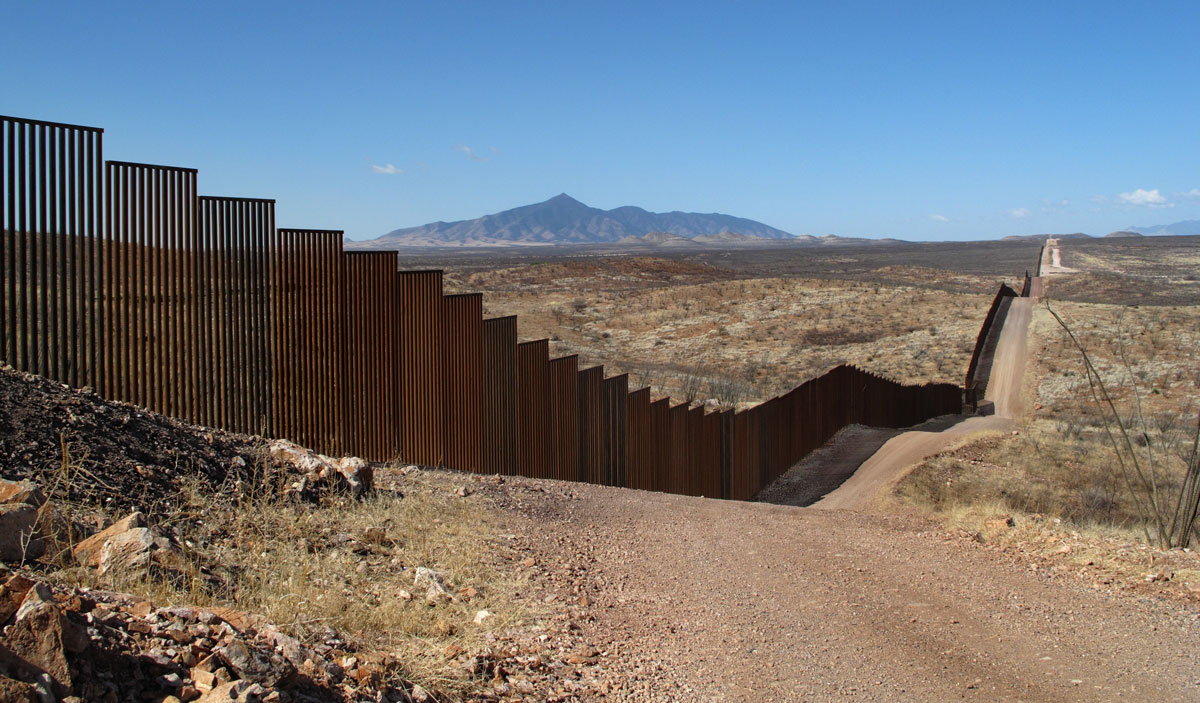 CNN is upset because President Donald Trump's border control policies are working so well thanks in large part to the cooperation of the Mexican government. And it is that cooperation with Mexico that also irks Univision anchor Jorge Ramos from whom it is obvious CNN got many of their talking points.

Oddly enough, however, CNN while being upset with Mexico, also concedes that Trump's border policies are working well. You can see that suprising concession in the very title of their Sunday story by Catherine Shoichet and Natalie Gallón (with talking points lifted from Jorge Ramos), "Why some say Mexico already built Trump's wall -- and paid for it."

Mexico, they argue, actually built US President Donald Trump's border wall after all -- not with concrete or bricks or steel, but with thousands of federal forces like this camouflage-clad commander and the troops following his orders.

And Mexico, they argue, is paying for it.

So isn't this a good thing? Well, not in the CNN/Ramos world as we shall see.

Yes, US taxpayers have been footing the bill for efforts to build new physical barriers at the US-Mexico border.

But experts note that Mexico's massive deployment of National Guard troops over the past few months has played a major role in blocking migrants from reaching the US border in the first place. It's a point Trump himself has made at several recent events -- a dramatic change in tone from his sharp criticisms of Mexico earlier this year.

International cooperation to solve a problem but not of the sort that CNN approves.

In a recent New York Times column -- headlined "Mexico is the wall" -- Univision anchor Jorge Ramos noted that Trump's comments that he was "using Mexico" had riled many Mexicans.

"It's true: President Trump is using Mexico. And, against all logic, Mexico is letting him get away with it," he wrote. "This has to change."

It has to change? So Ramos would prefer the situation of a year ago when we had a border crisis that most of the mainstream media denied even existed?

And here is an angry Ramos talking point that the authors of the CNN article seemed to have taken down in dictation to use as the premise for "their" article.

Mexico may not have paid for the president’s wall, but the country has, in effect, become Mr. Trump’s immigration police force. Mexico itself has become the wall.

Another point of sadness for CNN (and Ramos) on the very successful cooperation with Mexico on border control:

Ironically, despite the CNN (and Ramos) angst over the vastly improved control of the border situation, their own admissions also show how successful it has been. Why, this article could even be tweeted by the President to demonstrate his success on stemming the tide of illegal entry at the southern border.