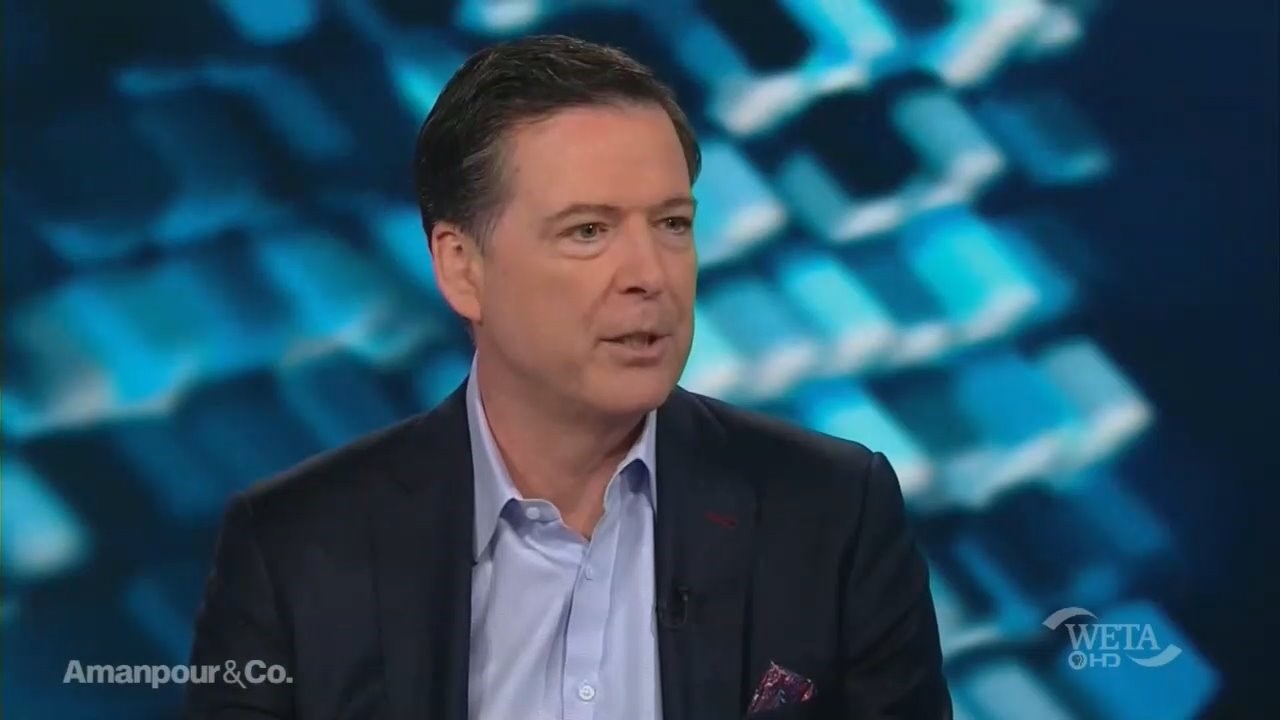 If former FBI director James Comey thought he would find a sympathetic voice at the liberal Atlantic Magazine on the heels of a damning Department of Justice Inspector General report that found he had violated FBI rules by leaking memos to the press, he would be sorely disappointed. In fact the animosity of Atlantic writer David A. Graham even took the form out outright mockery by comparing what Comey just went through with what he did with Hillary Clinton in 2016 by announcing that he found her to have been very careless with handling sensitive emails without actually charging her (although he reached that decision months earlier before concluding his investigation).

Graham gloated over the karmatic kickback that just hit Comey on Thursday in the appropriately titled, "James Comey Gets a Taste of His Own Medicine."

Three summers ago, then–FBI Director James Comey stepped to a lectern and delivered a harsh scolding to then–presidential candidate Hillary Clinton. Comey’s agents had been investigating Clinton’s use of a personal email server and account as secretary of state, and while he said that “no reasonable prosecutor” would bring a criminal case against her, he was unsparing.

Few of us can imagine how it felt for Clinton to be simultaneously cleared of criminal wrongdoing and also publicly savaged, but today, Comey probably has a pretty good sense of precisely how that feels.

It's easy to forget now after Comey became the temporary hero for the left by leaking those memos in order to bring about the appointment of a special prosecutor but before that happened he was also hated by that same group because they blamed Comey for Hillary Clinton losing the election when he reopened the email case a little over a week before the 2016 election. Perhaps Graham is remembering that Comey was a schmoe before he became a saint for the left.

With the question of a criminal prosecution resolved, what leaps from the OIG report is the parallel between Comey’s press conference about Clinton and his decision about the memos. In both cases, Comey violated procedures and policies in pursuit of what he believed was a larger imperative, concluding that his own judgment was more useful for protecting the Justice Department and the FBI.

...Yet the parallel between the two situations, and Comey’s spurn-the-institution-to-save-it approach, is too remarkable to be ignored, and history offers strong reasons that it’s dangerous for FBI directors to freelance, placing their personal judgment over standing policy.

And now a parting shot from Graham over the extreme sanctimony displayed by Comey.

If Comey feels chastened by the report, he didn’t show it in his reaction on Twitter, in which he portrayed the report as vindication, much as Hillary Clinton did in July 2016:

DOJ IG "found no evidence that Comey or his attorneys released any of the classified information contained in any of the memos to members of the media." I don’t need a public apology from those who defamed me, but a quick message with a “sorry we lied about you” would be nice.

It’s been a tough, bruising few years for Comey, but give him this: His reputation for self-righteousness has escaped unscathed.