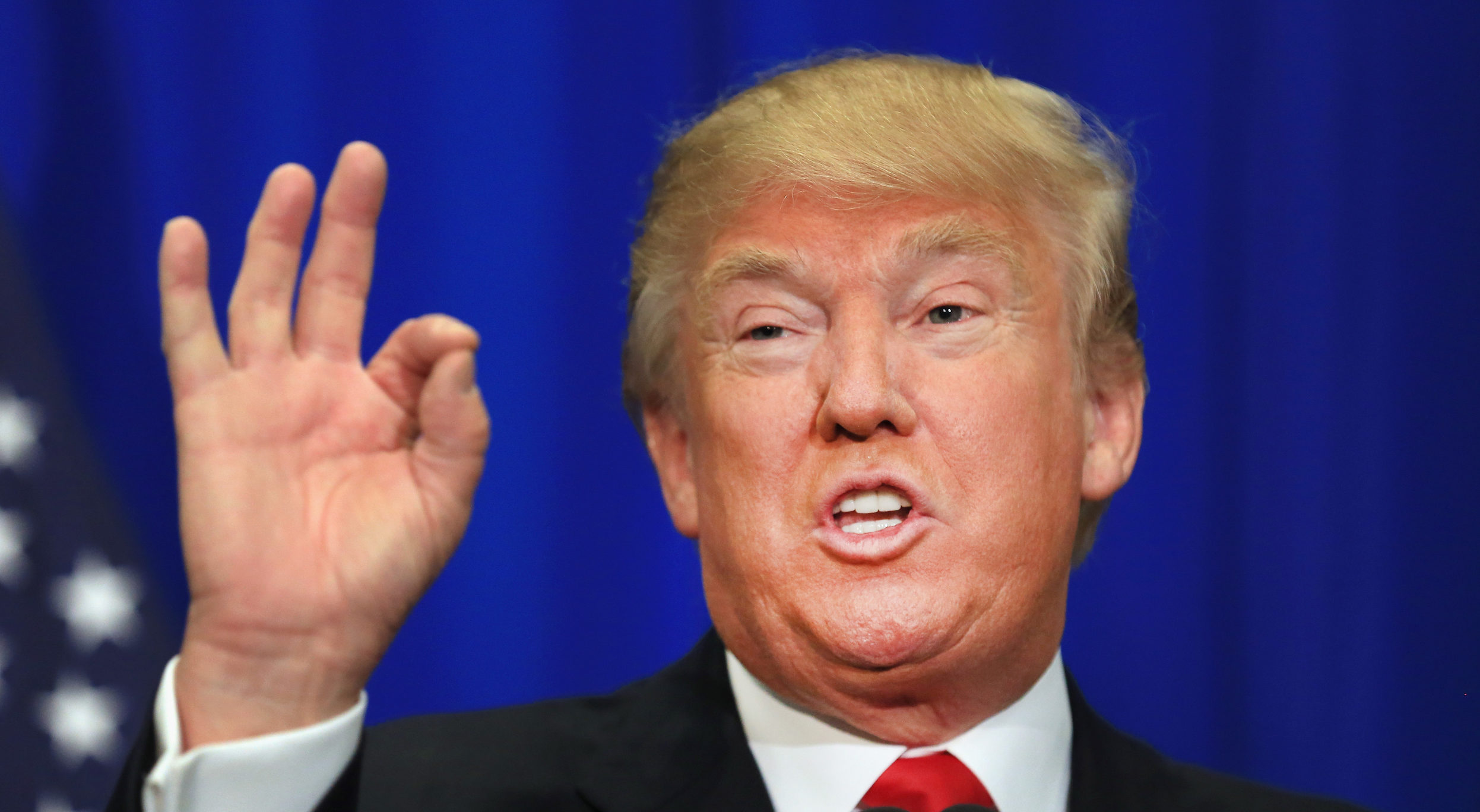 It's pretty much a done deal. President Donald Trump's chances of re-election are almost non-existent. In fact for him to win the 2020 election "might take an act of God." So declared T.A. Frank in Wednesday's Vanity Fair. And if Frank's smug certainty in prognosticating the outcome of the next election sounds familiar, he was just as certain of Trump's 2016 election loss in October of that year.

So T.A. Frank 2019, meet T.A. Frank 2016 as we compare the two predictions that made it sound as if both election results were done deals before they actually happened. First let us read T.A. Frank 2019 declare that "TRUMP’S ODDS OF REELECTION KEEP GETTING WORSE."

Could Trump win again? Of course. But let’s be honest: his first victory was a miracle. A second, after four years of embarrassments and betrayals in office, might take an act of God.

Much of Frank's prediction depends on something he seems certain will happen, and that his fellow liberals are desperately praying will happen: recession:

An economic contraction, for which we’re overdue, would all but doom Trump's chances of reelection. Lots of indicators are ominous at the moment, chief among them the inverted yield curve, which portends a flight to safety. Trump wants to juice the economy with rate cuts and tax cuts, but there’s not a lot of powder left in the bag at this point, because interest rates are already low, and Trump already signed a massive tax cut into law. At some point, people get cautious with their money and retrench, and the president gets the blame. Has any incumbent president been reelected amid a recession that started on his watch? The answer depends a bit on how you measure recessions, but, basically, it’s this: not in the past 100 years.

And if there is no recession by the next election? Frank does not even consider this possibility. He just assumes it will happen. Of course, his election prediction track record as regards Trump has been somewhat less than accurate so let us now visit Frank on October 7, 2016 with the retrospectively hilarious title of "A PREMATURE OBITUARY FOR THE CANDIDACY OF DONALD TRUMP."

We are in the final weeks of Donald Trump.

You sure about that?

Like a pool player announcing a six-ball break and then sinking six, Hillary Clinton all but announced she would bait Trump into losing his head during the first presidential debate and then did so, sending him into a spiral of self-destruction. You don’t have to like Clinton to tip your hat to the achievement or concede that it was a public service. That Trump was arrogant and insouciant enough to walk into the most important 90 minutes of his campaign unprepared—and then spend the following week rehashing it in midnight rants—showed every fence-sitting voter how dangerous he would be in power. A competent performance in debates two and three won’t undo the damage, nor should it.

The good news for Frank is that if his prediction record proves every bit as accurate in 2020 as in 2016, he won't have to write a new post-election article. He can just copy and paste his November 14, 2016 story: "WILL TRUMP BE IMPEACHED?"