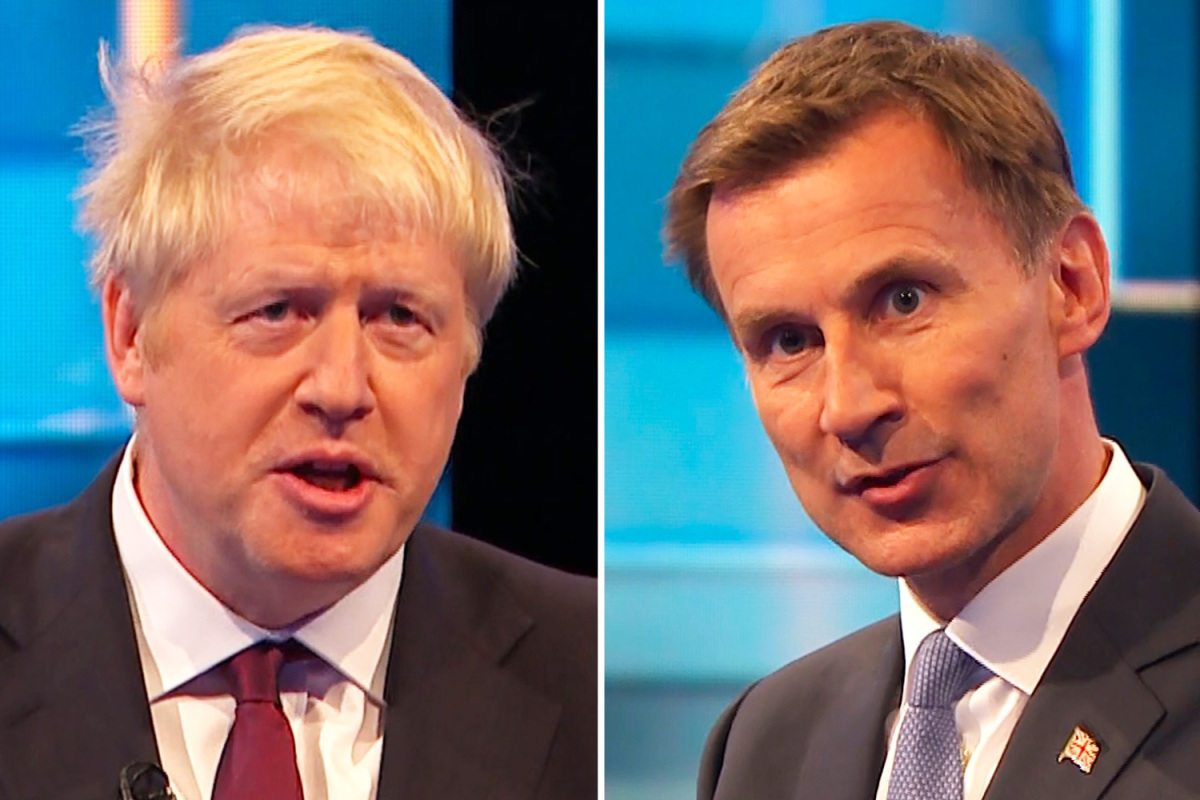 Oh, the horror! Conservative Party members in the United Kingdom will be choosing their next party leader who will become Prime Minister. Washington Post reporters William Booth and Karla Adam made their disapproval clear, starting with the fact that they don't think these voters are representative of the general population of Britain despite the fact that the vote is supposed to be composed entirely of Conservative Party members.

Their disdain for those voters can be seen in the title of of their July 17 article, "Meet the 0.25 percent of Brits who will pick the next prime minister."

From there, they whined not only about the size of those qualified to choose their party leader but who they are:

At this pivotal moment in Britain’s history, with the future of its economy and its place in the world soon to be determined, the leader of the country will be chosen next week not through a grand national election, but by mail-in ballots from about 160,000 members of the Conservative Party who paid their annual dues.

That’s not a thin slice of the population, it’s a crumb — about 0.25 percent of the 66 million people in the United Kingdom, or about 0.35 percent of the total electorate.

And it’s an unrepresentative crumb, at that: dominated by white men who tend to be older and better off than your average Brit — and more insistent in their desire to leave the European Union.

If the general public were voting, polls suggest they would prefer Jeremy Hunt, who as foreign secretary has supported Prime Minister Theresa May’s compromise vision of Brexit, to Boris Johnson, who headlined the winning Brexit referendum campaign in 2016. The most recent polls of Conservative Party members, however, favor Johnson over Hunt by more than 40 percentage points.

Too bad that's not how it works in the United Kingdom. Only Conservative Party members choose their leader. Would the two authors expect Republicans to help choose who Democrats nominate for president next year?

And now a touch of snobbery:

Many of those at the York convention hall resembled the Tory demographic. Silver-haired, wearing sensible shoes and “Back Boris” stickers, they were the sort that once ran small businesses, served as middle managers or were homemakers.

Ugh! Ordinary people. The peasants are revolting. They stink on ice!

Ironically the authors admit that the current system of choosing the party leader is more democratic than in the past:

Since May is being ousted by her own party rather than by a general election, the selection of her replacement at Downing Street is being overseen by the Conservative Party and governed by its rules.

...It used to be that Conservative lawmakers in the House of Commons picked their party’s leader. Rule changes in 1998 instituted a two-phase process: the lawmakers whittle down the contenders and the membership decides between two finalists.

Twice under the new system, the Conservative Party wasn’t in power, so the winner didn’t become prime minister. And May avoided a vote from party members after challenger Andrea Leadsom dropped out of the contest.

So this will be the first time a prime minister is picked this way.

The reporters' real problem seems to be that it appears that Conservative Party voters will be choosing the candidate, Boris Johnson, who strongly favors Brexit over Jeremy Hunt who is less committed to it.