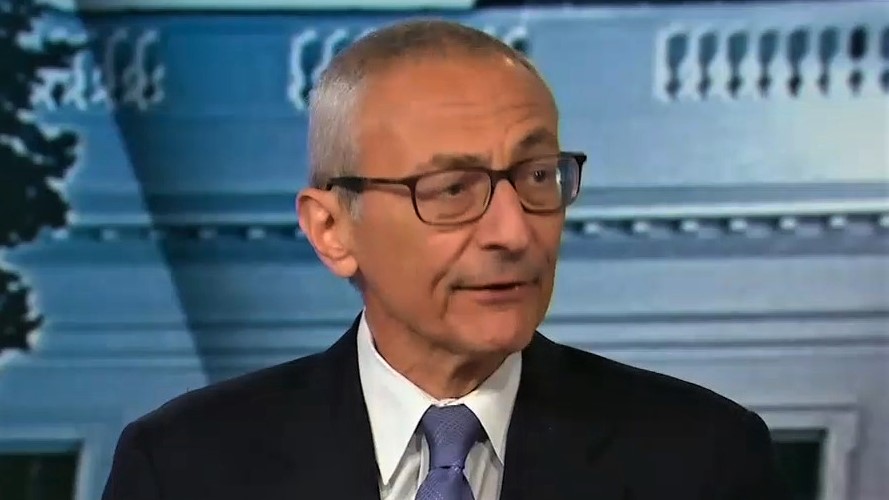 John Podesta's emails were leaked by Wikileaks which means they were really leaked by the Russian government. That's a fact? At least it is a "fact" being pushed by Rolling Stone and much of the rest of the mainstream media despite that fact that Wikileaks founder Julian Assange has denied that Russia was the source.

Rolling Stone again pushed the Russians as hackers of Podesta's emails scenario right at the start of their interview with New York Times reporter Amy Chozick, author of Chasing Hillary. Interviewer Tessa Stuart included the Russian hacking claim in the very first sentence of the interview.

You spend a considerable amount of time reflecting on the impact of the stories you wrote for the Times after John Podesta’s emails were leaked, as we now know, by the Russian government. Jack Shafer at Politico wrote a piece dismissing your concerns, titled, "No, Amy Chozick, You’re Not a Russian Agent."

Hmmm... So if the Russians hacked Podesta's emails and sent them to Wikileaks, then Robert Mueller's team would want to question Julian Assange himself. Guess what? They never have.

Although a congressman did interview Assange in London as reported by The Hill on August 16:

Julian Assange told a U.S. congressman on Tuesday he can prove the leaked Democratic Party documents he published during last year’s election did not come from Russia and promised additional helpful information about the leaks in the near future.

Rep. Dana Rohrabacher, a California Republican who is friendly to Russia and chairs an important House subcommittee on Eurasia policy, became the first American congressman to meet with Assange during a three-hour private gathering at the Ecuadorian Embassy in London, where the WikiLeaks founder has been holed up for years.

“Our three-hour meeting covered a wide array of issues, including the WikiLeaks exposure of the DNC [Democratic National Committee] emails during last year's presidential election,” Rohrabacher said, “Julian emphatically stated that the Russians were not involved in the hacking or disclosure of those emails."

Paging Robert Mueller wherever you are!

U.S. intelligence has insisted it has solid proof — which it has not made public — that Russia was behind last year’s election hacks that embarrassed Democrats, including unflattering revelations about nominee Hillary Clinton and her campaign chairman, John Podesta, whose personal email account was also hacked.

You mean solid proof obtained by the FBI when they did a complete forensic examination of the hacked DNC server? It turned out that the DNC refused to allow the FBI to do that examination, preferring instead to allow it's own security company, Crowdstrike, to do the examination instead.

Hopefully the report that will soon be issued by DOJ Inspector General Michael Horowitz will reveal more about this episode of the FBI absurdly agreeing not to inspect the DNC server.