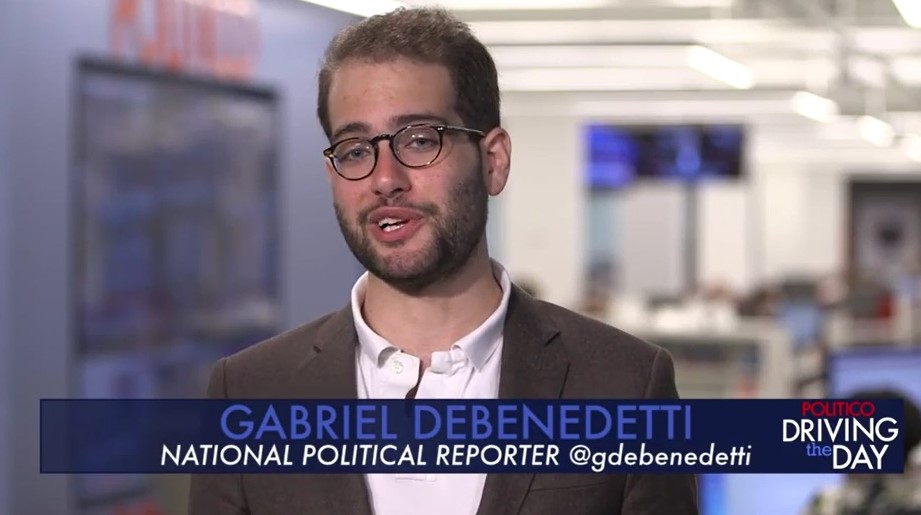 Woo! Hoo! In the nine special state legislative elections since the biggest upset in political history last November the Democrats have made no net gains. Aren't you impressed by their fantastic performance?

No? Then you are probably normal. Yet Politico takes this fact in their March 5 article by Gabriel Debenedetti and acts like it is some sort of great victory portending great things for the Democrats in the future.  You won't know whether to laugh or yawn while reading Politico going into desperate feel-good overdrive hyping the Democrats based on incredibly thin gruel:

Nine special elections, all for state legislative seats, have taken place since Donald Trump was elected president in November. In seven of them, Democrats ran ahead of Hillary Clinton’s performance.

In party circles, those results are raising hopes that Democratic fortunes are poised to surge after six weeks of polarizing policy proposals, angry town halls and White House chaos. But the special elections are also reviving the discussion over a sore subject: the question of whether Clinton was a worse candidate than many Democrats thought.

The nine state legislative elections aren’t exactly a representative sample — they’ve taken place in just four states. They’re not even all Democratic wins — the party won five of the contests, and Republicans captured four. But the common denominator was unusually high Democratic turnout, as well as a spike in Democratic performance over past elections for those seats.

Democrats believe anti-Trump animus is also clearly driving grass-roots enthusiasm. The Trump factor has undoubtedly advanced the cause of those who have insisted the party doesn’t need a gutting and rebuilding. While Democrats traditionally see desultory turnout in off-year elections, for example, voter participation shot up in February's Delaware state Senate election, which allowed Democrats to keep unified control of the state’s government.

And such a mighty surge it was. A Democrat seat in the Deleware state senate continued to be held by a Democrat. Yawn.

In Iowa in December, Democrat Jim Lykam won his state Senate race by 48 points — 31 points better than Clinton’s performance there the month earlier, according to district-level data compiled by the Daily Kos Elections site. The Democratic candidate running to replace Lykam in the state House won his old seat by 45 points in February — 34 points better than Clinton’s margin. National Democratic leaders cheered further on Tuesday as they took two of three contests in Connecticut, winning a state House and state Senate seat on their way to keeping unified control there.

Incredible! The two seats that the Democrats held in Connecticut they continued to hold and a Republican seat continued to be held by a Republican. Monumental changes are obviously in the works.

Optimistic partisans digging through the data have even found reason to cheer some of the special election defeats: In one of the Democratic losses, a race for a Connecticut seat held by Republicans for more than a century, the GOP candidate won by 10 percentage points, compared with a 22-point GOP victory margin in an election for the same seat just three months earlier.

Bottom line: yet another election with absolutely no net change.

In a February Minnesota state House victory, the Republican margin of victory was just 6 points — 23 points lower than Trump’s 61 percent-32 percent margin in the same seat in November.

Swinging a state legislative seat with an influx of money and manpower is relatively easy compared with swinging a U.S. House or Senate seat, he said.

Um...in case you haven't noticed none of the state legislative seats were actually swung in the special elections. In political terms these special elections had all the seismic significance of a Tiger moth gently alighting upon a leaf deep in the forest yet a Politico writer has the laughable task of  inferring something important about elections that resulted in no net changes at all.

Tell me, Mr. Debenedetti, did you draw a short straw or did you accidentally spill coffee on the Politico assignment editor's desk to get stuck with this unenviable Democrat cheerleading based on nothing assignment?