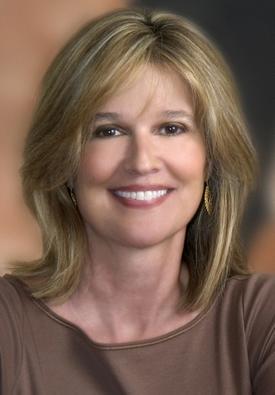 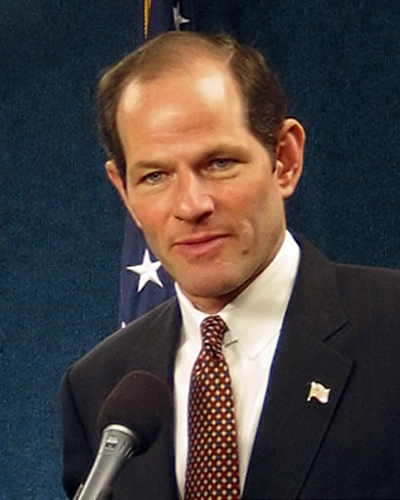 With all the conservative columnists out there, if you were looking for an author to represent the right-wing view in a new Crossfire-like program, would you choose Kathleen Parker who lately has largely presented herself as a Republican In Name Only?

According to the New York Post, that's exactly what CNN is considering.

Not only that, but her liberal opponent is rumored to be -- wait for it! -- disgraced former New York governor Eliot Spitzer.

Here's what the Post published Friday concerning this matter:

Conservative columnist Kathleen Parker is the "leading candidate" to share a new 8 p.m. show on CNN with the former governor, according to sources close to the talks. [...]

The show -- which will air opposite Bill O'Reilly's ratings juggernaut show on Fox News Channel -- will be an updated version of CNN's old "Crossfire" program.

It reportedly will feature a liberal -- that would be Spitzer -- and a conservative -- Parker -- butting heads on political issues. [...]

"I've been talking to [CNN], but there's nothing to report," Parker told The Post.

The columnist says she's met Spitzer, but refused to give any details. [...]

The new show, which does not have a name or a debut date yet, will replace Campbell Brown, who stepped down last month saying her ratings were "not where I would like them to be."

Leave it to CNN to create a new version of Crossfire with a "conservative" that will find a lot to agree on with her liberal foe.

After all, this is a woman who said in April that she won the Pulitzer Prize for bashing conservatives. Days later, she told CBS's Bob Schieffer that Tea Party rhetoric was dangerous.

Last August she called town hall protesters a fringe group and Tea party members "teabaggers." Last April she wondered if Meghan McCain was the GOP's answer to Rush Limbaugh. Last February she attacked ditto-heads and folks that try to combat liberal bias in the media.

Now, if the Post is correct, she'll be representing the Right on a new CNN program.

I guess that's what "The most trusted name in news" considers fair and balanced.

Of course, none of this should surprise anyone for the folks at CNN consider people like Parker, the New York Times' David Brooks, and the Atlantic's Andrew Sullivan to be conservative.

And they wonder why their ratings are in the tank.