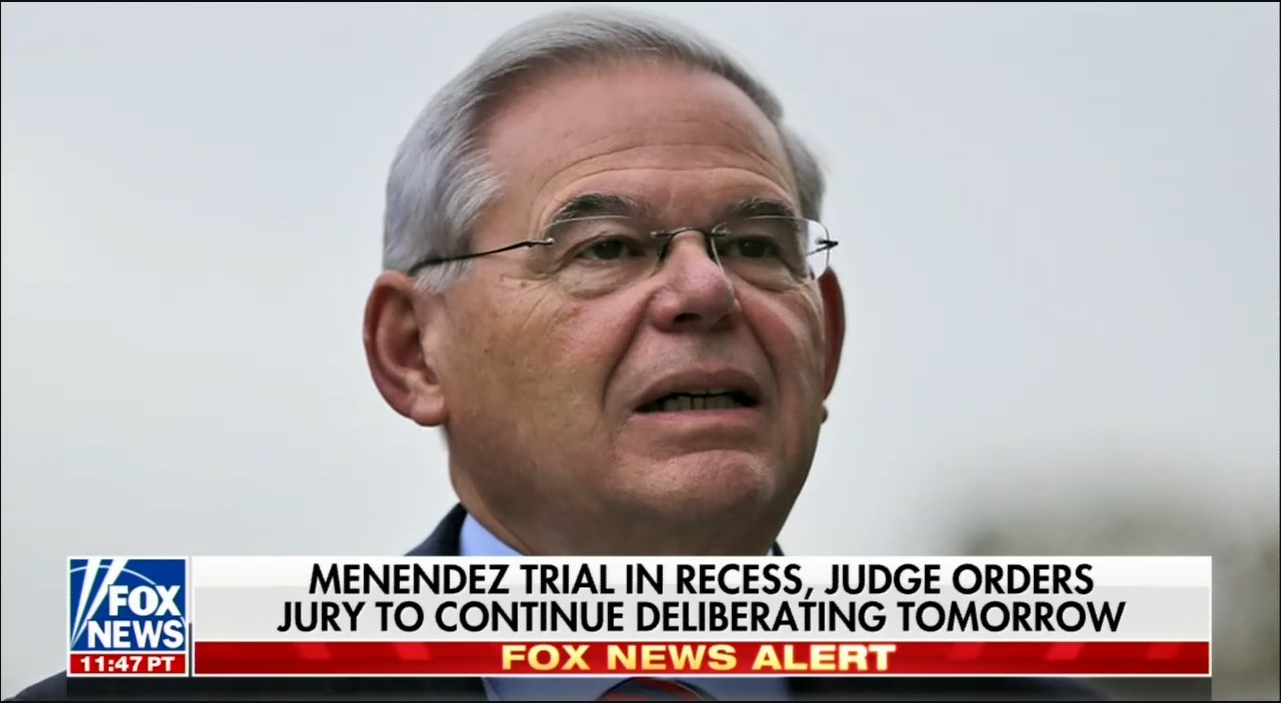 In a bipartisan letter sent to New Jersey Democratic Senator Bob Menendez on Thursday, the Senate Ethics Committee issued a scathing admonishment against him for “knowingly and repeatedly accept[ing] gifts of significant value” and “fail[ing] to publicly disclose certain gifts as required by Senate Rule and federal law.” As often occurred during Menendez’s bribery trial last year, to which Thursday’s admonishment was related, the major three network news outlets (ABC, CBS, and NBC) and Spanish-language networks Univision and Telemundo ignored it.

Despite the mistrial in Menendez’s favor last November, the committee found him in violation of the Senate’s ethics rules for the numerous instances where he received gifts from his friend Dr. Salomon Melgen. The committee itself is made up of three Republicans and three Democrats, all six of them were signatories to the letter.

“From 2006 through 2013, you accepted numerous things of value from Dr. Melgen, including, but not limited to, travel on private and commercial flights, a luxury hotel stay in Paris, and lodging on 19 occasions at a Dominican Republic villa,” the committee wrote. They also found that Menendez did not pay “fair market value” and did not “obtain necessary written approval from the Committee.”

The Committee also found: “Over the course of several years, you failed to list gifts you had accepted from Dr. Melgen on your public Financial Disclosure Reports, as you were legally required to do.” They added that “during that same time period,” he was using his office and position to “advance Dr. Melgen's personal and business interests.”

The Senate Ethics Committee noted the mistrial in Menendez’s criminal trial and declared that it did not supersede holding him accountable to the rules of the Senate. “Your Senate office and its attendant resources and power are not personal to you,” the Committee scolded their colleague.

It’s not surprising the networks would completely ignore Menendez getting “severely admonished” for his conduct because they barely covered his criminal trial. As the Media Research Center previously documented, the ABC, CBS and NBC evening news programs failed to cover the trial while it was going on. And they didn’t report on the trial until after the mistrial was declared.

And when it was announced the prosecution wasn’t going to seek a retrial, back in January, both ABC and CBS were quick to highlight it during their evening news programs.