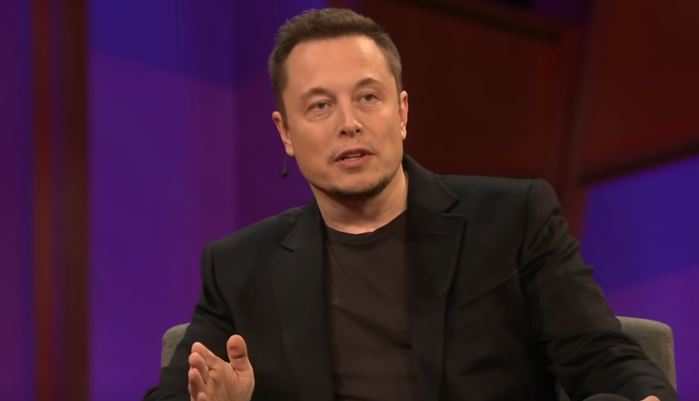 Billionaire tech mogul Elon Musk, in a slew of tweets, expressed his thoughts about how America has attempted to tackle the ongoing COVID-19 pandemic, saying on Twitter: “FREE AMERICA NOW.”

Musk, who has been named to several of Trump’s advisory boards — even leaving some — appeared to be echoing what President Donald Trump tweeted back on April 17. Trump wrote in a series of tweets that Friday: “LIBERATE MINNESOTA!” “LIBERATE MICHIGAN!” and “LIBERATE VIRGINIA, and save your great 2nd Amendment. It is under siege!”

“Give people their freedom back!” Musk exclaimed in the first of his own tweet barrage, and included a link to a Wall Street Journal piece headlined, “Do Lockdowns Save Many Lives? In Most Places, the Data Say No.” The subhead of the piece went on to suggest that “The speed with which officials shuttered the economy appears not to be a factor in Covid deaths.”

Musk’s next tweet, “Bravo Texas!” praised the Lonestar State and included a piece from the Texas Tribune headlined, “Texas restaurants, retailers and other businesses can reopen Friday. Here’s the rules they have to follow.”

He also replied to a comment from Twitter user Melissa A., who said that “The scariest thing about this pandemic is not the virus itself, it’s seeing American so easily bow down & give up their blood bought freedom to corrupt politicians who promise them safety.” Musk said, “true.”

Musk also commented on a popular — YouTube-removed — video featuring California emergency doctors Dan Erickson and Artin Massihi. The video, an hour-long conference on America’s COVID-19 response asked, “Does this make sense? Are we following the science?”

Answering whether Americans still need to shelter in place towards the end of the video, Erickson stated, “Our answer is emphatically no. Do We need businesses to be shut down? Emphatically no. Do we need to test them and get them back to work? Absolutely.” Musk said about the video: “Docs make good points.”