Pop Star Kesha Goes for the Guns at DNC: 'We Can Control...Who We Give the F---ing Weapons To' 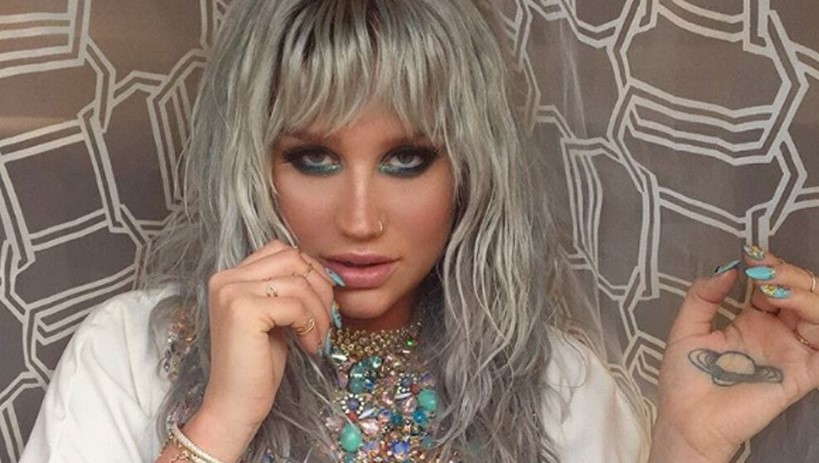 Pop stars are not always great political stars. Americans for Responsible Solutions - a super-PAC focused on gun control and prevention and founded by former Re. Gabby Giffords (D-Ariz.) and her husband, Mark Kelly, hosted one of several events on Tuesday during the Democratic National Convention. One of those events was a concert featuring pop singer Kesha, who used the opportunity to speak in support of gun control.

The Hill newspaper reported that in the middle of her four-song set, she began to lecture:

The crowd went wild. Kesha sappily went on: “I think the universe is screaming at us that there needs to be a change, and we have to f---ing listen,” in addition to adding “love can heal us all.”

She should try telling that to ISIS. USA Today buried the wackiness in its report.

Spotted in the VIP section of the crowd was the (now former) DNC chairwoman, Debbie Wasserman Schultz.  She was surrounded with a few staffers, most likely acting as security for any Bernie Sanders supporters that may catch sight of the disgraced former chairwoman.

Giffords –the former Airzona congresswoman who was shot in the head during a 2011 district event, told the crowd earlier:  “Stopping gun violence takes courage…The courage to do what’s right, the courage of new ideas…I’ve seen great courage when my life was on the line. Now is the time to come together and be responsible: Democrats, Republicans, everyone. We must never stop fighting.”