Bioethicist on NBCNews.com: Having Kids is 'Indulgence' That's Bad For The Earth 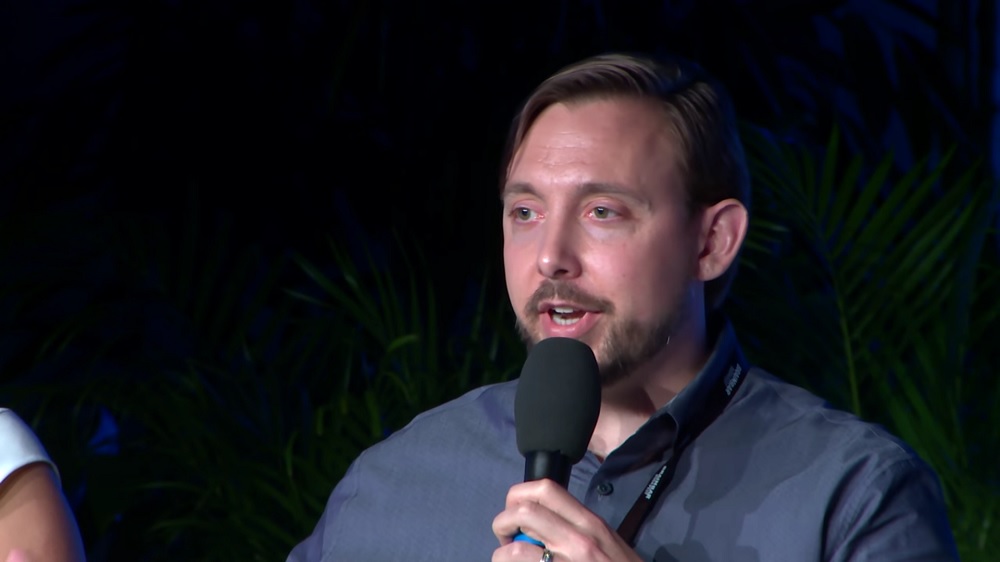 Professor Travis Reider of Johns Hopkins University boosted population control as a solution for climate change in a Wednesday op-ed for NBCNews.com. Reider, an assistant director at the school's Berman Institute of Bioethics, hyped that "having a child is a major contributor to climate change," and asserted that "the logical takeaway here is that everyone on Earth ought to consider having fewer children." He later outlined that "having a child imposes high [carbon] emissions on the world, while the parents get the benefit. So like with any high-cost luxury, we should limit our indulgence."

Reider's item on the Big Three network's website was provocatively titled, "Science proves kids are bad for Earth. Morality suggests we stop having them." The academic, who "blogs occasionally" at Huffington Post, first trumpeted that there is a "startling and honestly distressing view...beginning to receive serious consideration in both academic and popular discussions of climate change ethics." He continued with his "logical takeaway" line about limiting population growth in order to reduce climate change.

The Johns Hopkins professor explained that "the scientific half of this position is fairly well-established. Several years ago, scientists showed that having a child, especially for the world's wealthy, is one of the worst things you can do for the environment." He added that the "the second, moral aspect of the view — that perhaps we ought to have fewer children — is also being taken seriously in many circles. Indeed, I have written widely on the topic myself."

Reider included two supporting links. The first was to an October 2015 op-ed in the Boston Globe from Professor Sara Conly of Bowdoin College, who decried the end of communist China's infamous one-child policy as an "environmental disaster." The bioethicist's second link was to a September 2016 item he wrote that replied to criticisms of his anti-fertility position. In the piece, he emphasized, "I dont hate babies! I'm pretty wild about my own kid, and small humans in general."

The academic spent the remainder of his op-ed explaining the apparent necessity to "stop pretending the decision to have children doesn't have environmental and ethical consequences." He first claimed that "some amount of an offspring's [carbon] emissions count towards the parents' ledger. Most environmentalists accept this sort of ledger view when it comes to recycling, driving, and flying, but support begins to decrease when applied to family planning."

Reider scolded the opponents of "family planning" (of course, this means contraception, sterilization, and abortion) by using the release of a murderer from prison as an extreme hypothetical example:

...If I release a murderer from prison, knowing full well that he intends to kill innocent people, then I bear some responsibility for those deaths — even though the killer is also fully responsible. My having released him doesn't make him less responsible (he did it!). But his doing it doesn’t eliminate my responsibility either.

Something similar is true, I think, when it comes to having children: Once my daughter is an autonomous agent, she will be responsible for her emissions. But that doesn't negate my responsibility. Moral responsibility simply isn't mathematical.

If you buy this view of responsibility, you might eventually admit that having many children is wrong, or at least morally suspect, for standard environmental reasons: Having a child imposes high emissions on the world, while the parents get the benefit. So like with any high-cost luxury, we should limit our indulgence.

Reider concluded his piece by again addressing his critics: "I am certainly not arguing that we should shame parents, or even that we're obligated to have a certain number of children...I don't think there is a tidy answer to the challenging questions of procreative ethics. But that does not mean we're off the moral hook. As we face the very real prospect of catastrophic climate change, difficult — even uncomfortable — conversations are important. Yes, we should discuss the ethics of making babies with care and respect; but we should discuss it."

Despite trying to the ease the concerns of opponents, the fact that the professor linked to an item that argued in favor of China's oppressive one-child policy could be an indication that he is open to such an action.

NBC isn't the first major media outlet to give Reider a platform. Back in August 2016, NPR's All Things Considered spotlighted the bioethicist's "radical" anti-fertility position (the professor linked to the public radio outlet's story in the NBC piece). He actually proposed that "richer nations...should do away with tax credits for new parents and actually impose penalties like a carbon tax on kids" — something that he didn't mention in his most recent item.