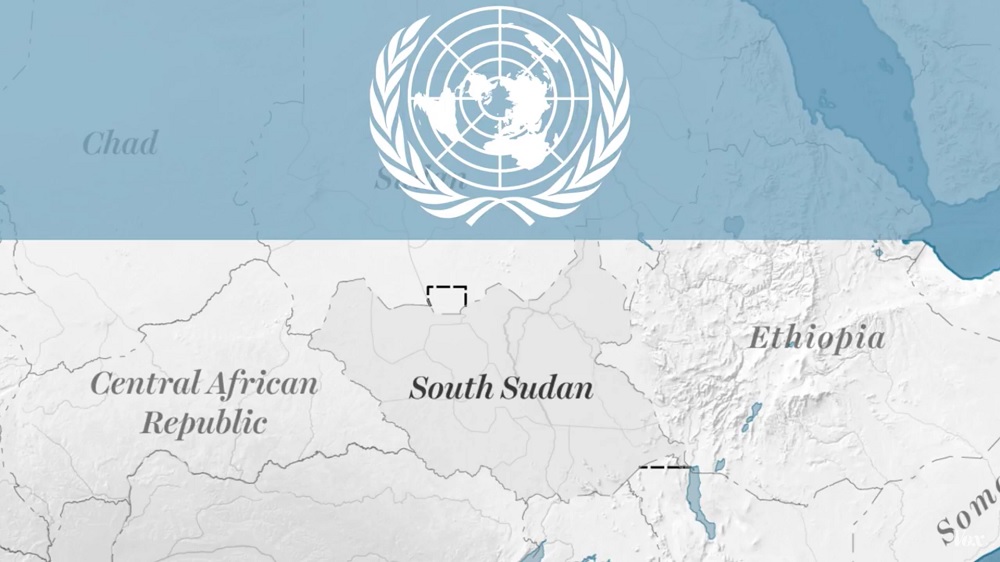 A Tuesday report from the Associated Press played up climate change's apparent impact inside the African country of South Sudan. Correspondent Sam Mednick acknowledged that the civil war in "the world’s youngest nation" was a factor, but still touted the "devastating effects of climate change" in the country.

Mednick also hyped that "countries across Africa are struggling to cope with a warmer world," and that "impoverished nations face some of the world’s harshest impacts from global warming."

The journalist led his item, "War-torn South Sudan at grave risk on climate change," with a quote from Taban Ceasor, a South Sudanese logger who likened his occupation to a chemical dependency: "I’m addicted to cutting trees." Mednick noted that the African country is "well into its fourth year of civil war," and that it is "ravaged by fighting and hunger." He quickly added, however, that South Sudan "also grapples with the devastating effects of climate change. Officials say the conflict is partly to blame."

Mednick continued by underlining that "impoverished nations face some of the world’s harshest impacts from global warming and are the least equipped to fight back." He predictably pointed out that "the United States recent withdrawal from the Paris climate agreement hurts a huge potential source of assistance" for these countries. The AP correspondent also cited that "South Sudan is ranked among the world’s five most vulnerable countries and is experiencing some of the most acute temperature changes," according to the Climate Change Vulnerability Index 2017 — a publication released by the UK-based firm Verisk Maplecroft.

The journalist devoted several paragraphs to quotes from United Nations officials, who all zeroed in on the environmental damage in South Sudan. There was only one passing mention about the ongoing civil war:

...Both U.N. and government officials call it a partially man-made crisis. While up to 95 percent of South Sudan’s population is dependent on "climate-sensitive activities for their livelihoods" such as agriculture and forestry, the civil war is worsening the problem.

The rate of deforestation in South Sudan is alarming and if it continues, in 50 to 60 years there will be nothing left, says Arshad Khan, country manager for the U.N. Environment Program. The lack of trees is directly contributing to the rise in temperatures.

Thirty-five percent of the country’s land was once covered with trees, and only 11 percent is now, according to the ministry of environment and agriculture.

Countries across Africa are struggling to cope with a warmer world. Although the continent produces less than 4 percent of the world’s greenhouse gases, the UNDP [United Nations Development Program] says climate stresses and a limited capacity to adapt are increasing Africa's vulnerability to climate change.

After detailing the problem of illegal logging in South Sudan, Melnick returned to the issue of the United States' exit from the Paris climate accord near the end of his article: "At its climate change conference last month, South Sudan reaffirmed its commitment to the Paris climate agreement and criticized the U.S. withdrawal under President Donald Trump." He included another quote from the African country's climate change director, who targeted President Trump: "'Trump thinks climate change isn’t a reality,' says Lutana...'He should know that his pulling out won’t stop people from continuing to work on it.'"

This isn't the first time in recent weeks that the Associated Press has played up the supposed impact of climate change in the developing world. A slanted June 2017 report from the wire service hyped that "some island states may not survive through the next 100 years" due to global warming. The write-up hyped that the U.S. withdrawal from the Paris climate accord "makes the future seem as fragile and built on hope as a sand castle" for these countries.