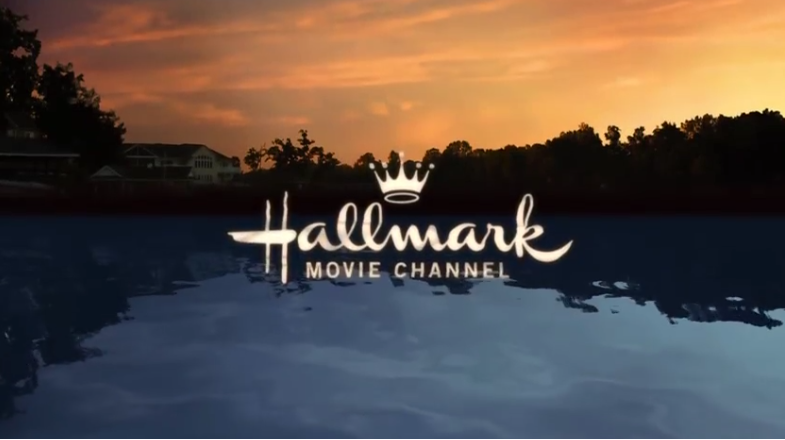 If you read any number of my previous columns, then you’re familiar with my thoughts on the Hallmark Channel, a subsidiary of Kansas City-based greeting card and stationery giant Hallmark Cards.

The company seemed like an unlikely team trying to save American culture from Hollywood’s ongoing politicization and smut. Yet, here they are creating high quality, apolitical, and original family-friendly movies and shows that the entertainment industry has been ignoring.

The Manhattan Institute for Policy Research’s Steve Malanga wrote this in a January column for the Los Angeles Times:

Hallmark follows a strategy that once defined mainstream television. Its dramas and mysteries, for instance, are untouched by the violence and gore that characterize so much of crime TV these days. And Hallmark’s romantic dramas have happy endings. Not surprisingly, the two networks do best with this programming outside the nation’s major urban markets, where Clinton voters dominate. Viewership is up to 50% higher in smaller markets.

This isn’t Hallmark’s first foray into television. In the 1950’s, they started the long-running Hallmark Hall of Fame series, which was moved to the network in 2014. It won numerous awards throughout its run.

Here’s an example of its continued success. This past weekend, the Season 3 premiere of the network’s original series Chesapeake Shores finished in the top 40 of Sunday programming, continuing its reign as the Hallmark Channel’s highest rated show with 1.6 million viewers tuning in.

There’s no doubt that Hollywood has taken a very sharp turn to the left, pushing content that offends or doesn’t resonate with any Americans.

Programming like the racist HBO special Random Acts of Flyness, revivals of left-wing sitcoms like NBC’s Will & Grace, the upcoming revival of CBS’s Murphy Brown, or any program airing on certain streaming services may have gotten acclaim from coastal elites, but they lost others in the process.

With cable subscriptions in the dumps (thanks to cord-cutting), viewers have been looking for a reason to return to cable TV. And with its family fare, Hallmark provides that. With some exceptions, most of Hollywood hasn’t even seen the writing on the wall.

One would have thought that the success of the Hallmark Channel would have caused the entertainment industry to try to replicate it – not vice versa. Remember Freeform, the network that is now a propaganda tool for young progressives? Back when it was known as The Family Channel, it was a dominant force in family fare, especially around Christmastime. Had it not changed its format to cater to millennials with smut, it would have retained that dominance when it came to Christmas movies.

As for Hallmark, they’re willing to actually figure out what their audience wants, content that’s uplifting, wholesome, and optimistic. Is most of this content predictable? Definitely. Corny? Absolutely. But the ratings don’t lie.

Despite what certain sources might say, Hallmark and its viewers are not racist, and the movies and shows Hallmark airs aren’t Trumpian propaganda.

Let’s face it, the culture has nothing but ridicule and contempt for those not living in Los Angeles, New York, Washington, or any other big cities in the country And that doesn’t seem to be changing anytime soon

Similarly, as long as Hollywood elites give each other awards, people will vote with their remotes. And that doesn’t seem to be changing anytime soon.