The liberal media are losing their collective minds over President Trump's behavior during last night's debate. But Mika Brzezinski found an odd way of striking a blow for civility on today's Morning Joe. She accused her competitors at Fox News Channel of having undergone a crude removal of part of their brains. Like their colleagues at NBC this morning, they were freaking out over the notion that Trump "refused to condemn" white supremacist groups.

MIKA BRZEZINSKI: Listen, there is an entire network that is covering this debate as if it was a proud moment for the president. And this situation has gone too far, with a bunch of lobotomized hosts and anchors, who are just waiting for his phone call. And it's pathetic.

It's always amazing that Mika forgets the days when she and Joe would put Trump on their show and flatter him, and go to Mar-a-Lago to hang out with him.

What's "pathetic," Mika, is resorting to this kind of crude insult of competitors who have consistently beaten you in the ratings since forever! At almost the same time that Mika was denouncing brain-addled Fox, morning host Brian Kilmeade criticized Trump for missing the "layup" of explicitly condemning white supremacy.

Mika Brzezinski's sliming of Fox News folks as "lobotomized" was sponsored in part by Liberty Mutual, and Ninja Foodi.

PS: Kasie Hunt was recently installed as host of the revived Way Too Early, as a lead-in show for Morning Joe. I've thought of Hunt as a relatively fair reporter/host, amidst all her network's blatant bias. So it was disappointing to see Hunt go all-in on MSNBC partisanship this morning. She closed the show by stoking the conspiracy theory that Trump will "undermine" the election results, with the natural MSNBC assumption that Biden's going to win, and Trump won't accept it. Just like last time, the MSNBC crew can't imagine that Trump might win again.

KASIE HUNT: My question of the day for Democrats and Republicans in Washington — what are you going to do -- today! -- to prepare for the possibility that President Trump is going to undermine the results of our election?

Looks like Kasie's caved to the company talking points. Sad! 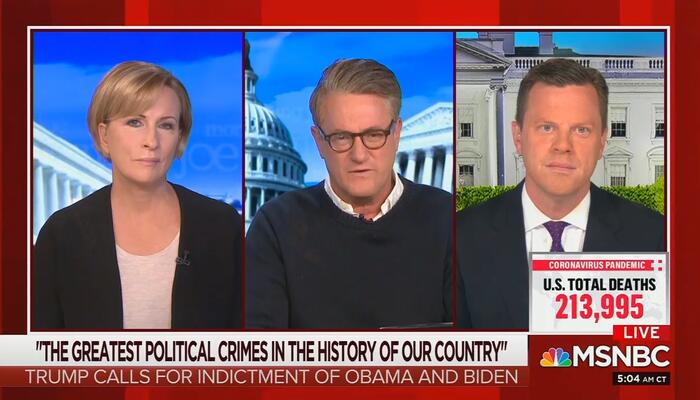 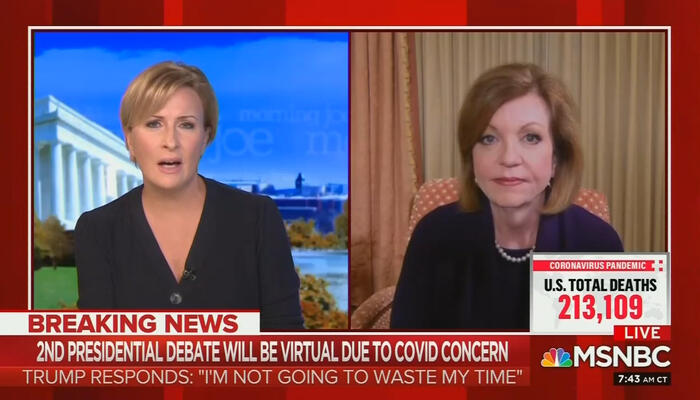 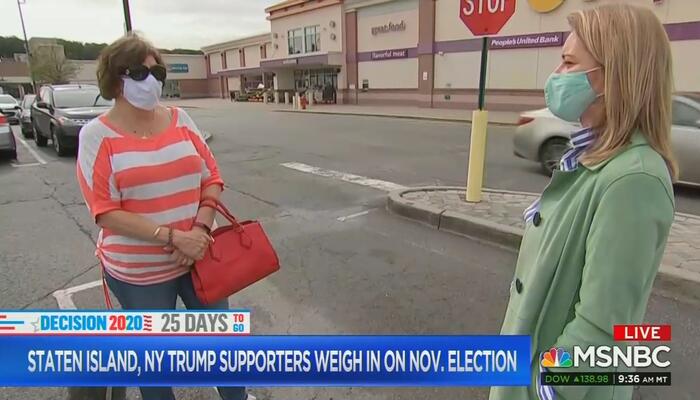 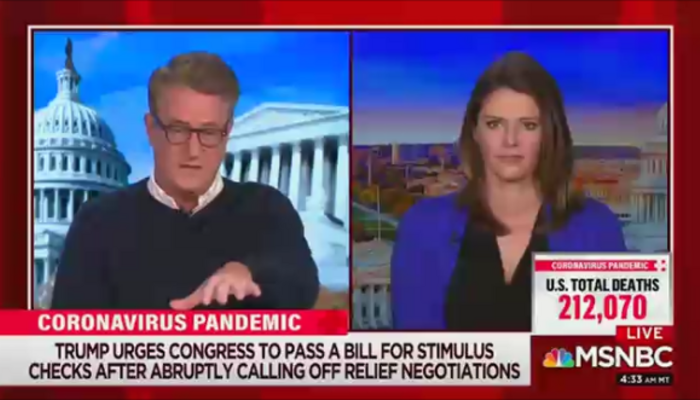 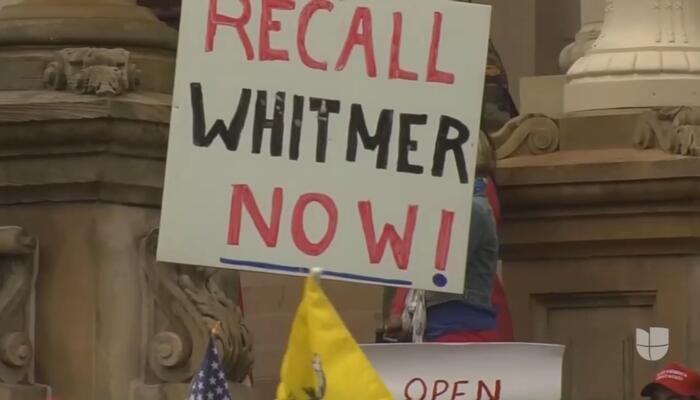 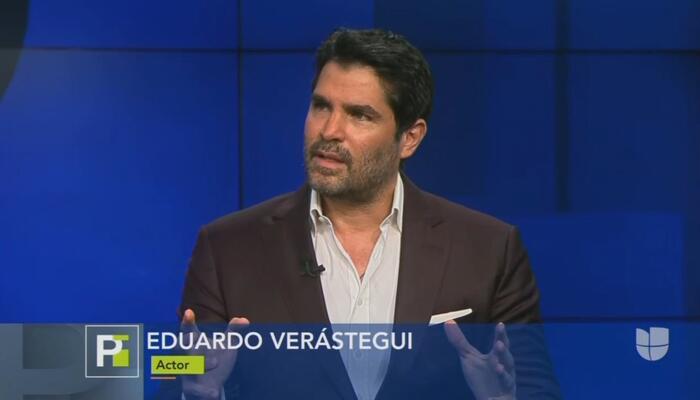 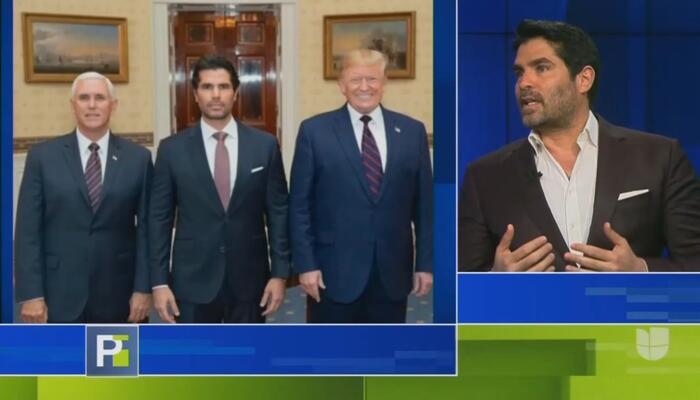 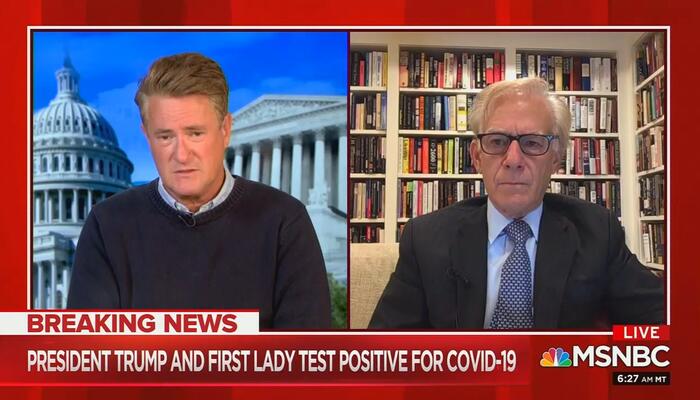