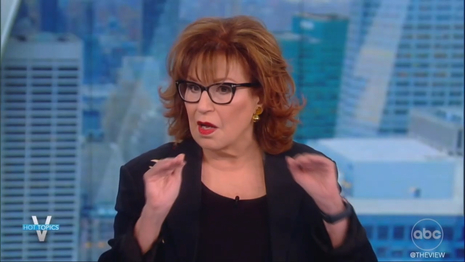 “Co-hosts Whoopi Goldberg and Sunny Hostin kicked off the segment with their predictable lamentations about how the horrible Republican senators treated Jackson during her Tuesday confirmation hearing,” The Blaze article noted. It then cited Behar swooning: “All I have to say is, here you have a woman, Ketanji, who reminded me of Obama a little bit because he was also perfect....They have to have a perfect black person to run, otherwise...the Republicans will not be able to deal with it.”

Read the full article at The Blaze.