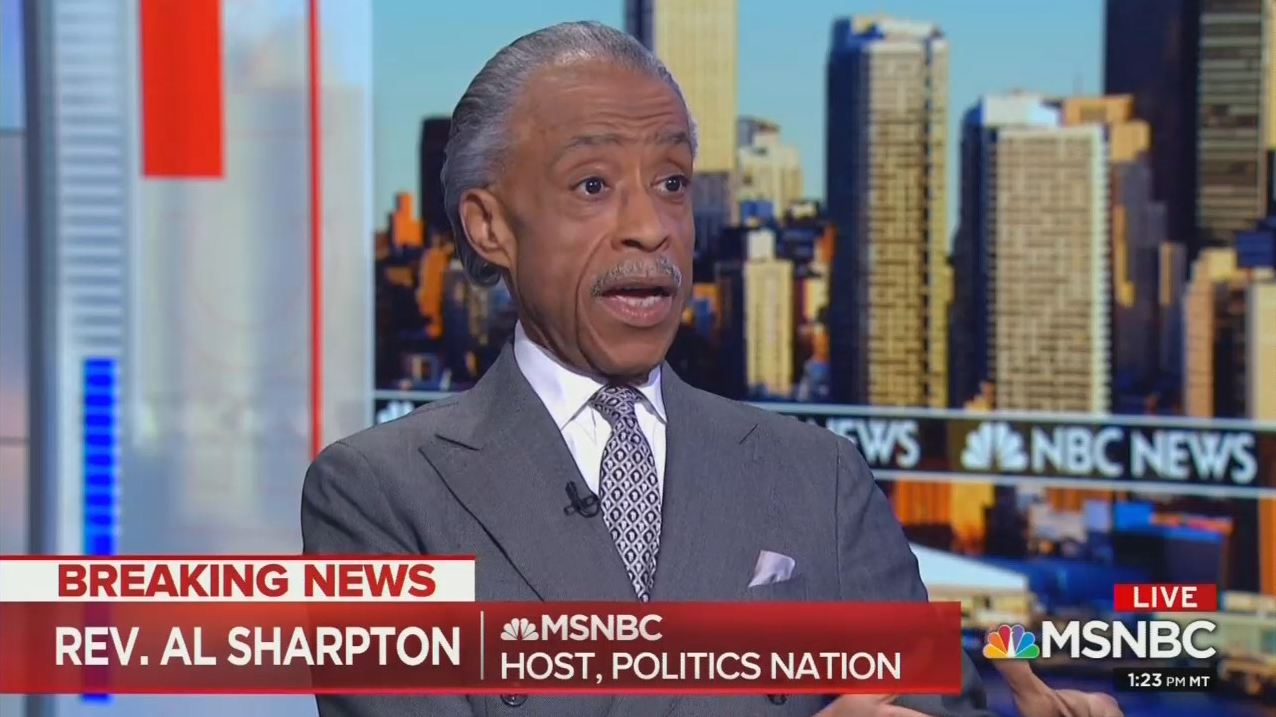 On Saturday, the South Carolina Democratic Party will be holding its 2019 convention, an prominent political event at which nearly every 2020 Democratic presidential candidate will speak. However, many media outlets will be shut out of providing live coverage of the significant campaign stop because state Democrats have given MSNBC a sweetheart deal to report exclusively on the convention.

Who will be reporting live from the event all day for the liberal cable channel? None other than left-wing activists and weekend hosts Al Sharpton and Joy Reid. Both will not only be attending the event as supposed journalists but, according the Associated Press, will be “interviewing each candidate after he or she addresses the convention.”

The AP further explained how the inclusion of Sharpton and Reid factored into the decision:

South Carolina’s Democratic leader says he granted MSNBC exclusive live rights to this weekend’s party convention because the network agreed to show 21 presidential contenders speak and it offered a strong chance to reach black voters....The network was chosen in part, [State Party Chairman Trav] Robertson said, because of Reid and Sharpton’s appeal to black voters, who make up the majority of the Democratic primary electorate in South Carolina.

Other news organizations are protesting the move, including Fox News and C-SPAN. As the AP reported, even liberal pundits are upset by unusual arraignment: “Journalist Roland Martin, former host at TV One, said the ‘terrible’ decision hurts black-owned media outlets.” C-SPAN political editor Steve Scully told the AP: “These are the events that should be open to all media.”

Our disappointment is that we intended to cover this, we had laid the groundwork and started to promote it. It’s disappointing all the way around. We hope this isn’t an on-going pattern.

He added that the South Carolina Democrats were “shooting themselves in the foot” by striking the deal with MSNBC.

At the end of their piece, AP writers Meg Kinnard and David Bauder observed: “The deal further solidifies MSNBC, which is simulcasting next week’s debate with NBC News, as a friendly forum for Democrats.” The liberal cable channel isn’t just a “friendly forum” for Democrats, it’s hosts frequently coordinate with the party.

This is not the first time Sharpton has hosted an event for Democratic candidates while simultaneously acting as an MSNBC anchor. Back in April, he held the National Action Network Conference in which he welcomed numerous 2020 contenders on stage to appeal to liberal black voters. Sharpton’s fellow MSNBC host even touted his status within the Democratic Party as they promoted the event throughout the day.

When it comes to finding the point at which the Democratic Party ends and MSNBC begins, there’s no line to be seen.