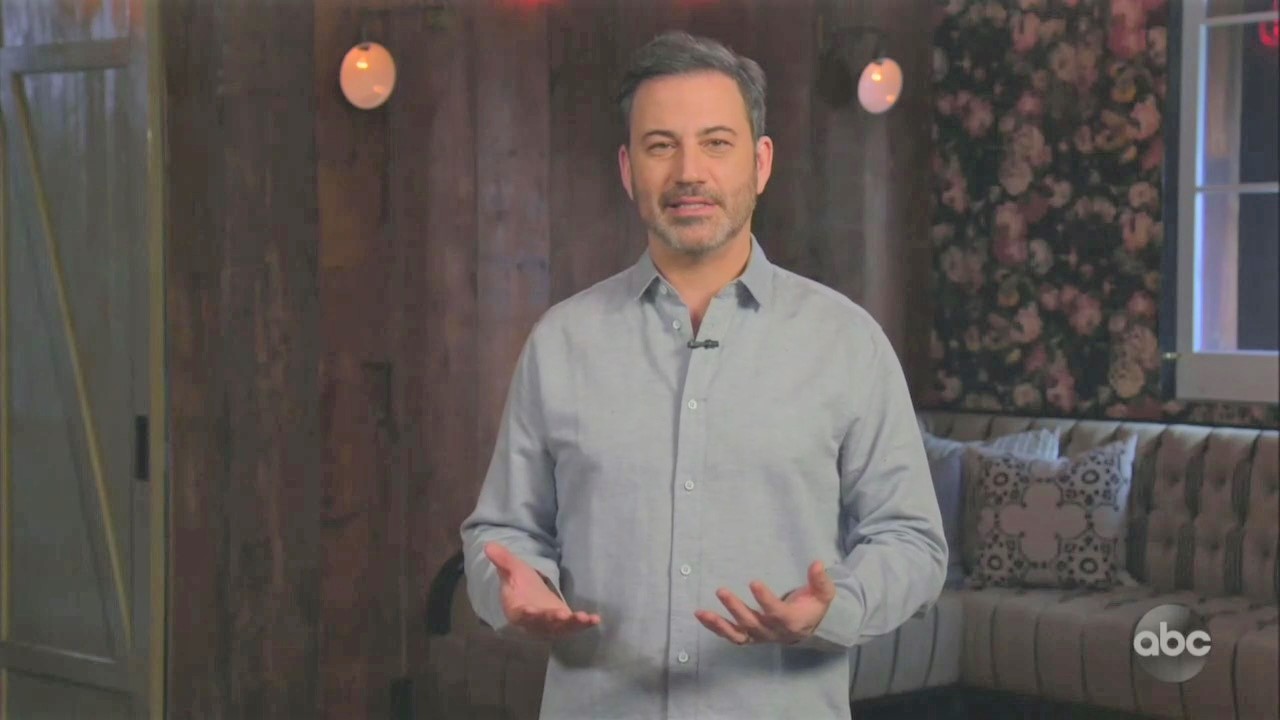 Thursday, President Trump sent the media into their latest tailspin by saying he had seen evidence that the coronavirus originated in a lab in China. This is not a new theory and is actually being investigated by the United States government. But apparently late-night host Jimmy Kimmel knows more than our own intelligence officials. On his show Thursday night, he claimed it was a crazy conspiracy theory to feed the president’s “wingnuts.”

Following up to questions asked during Thursday's briefing about the virus originating from a lab in Wuhan, China, President Trump said the virus "could've been stopped." During the briefing, Trump said he had seen evidence that confirms this theory, but an investigation was still underway. Kimmel mocked this response, saying Trump was crazy to “blame" China for the virus:

KIMMEL: He is also pushing U.S. Intelligence to find evidence for this theory that the virus was accidentally released from a lab in Wuhan. That's his new angle to feed the wingnuts, to treat this virus like it was a conspiracy of some kind.

TRUMP: It should have never happened. This plague should never have happened. It could have been stopped. But people chose not to stop.

So, according to Kimmel, blaming China for a virus that originated under mysterious circumstances in China is “crazy," but believing Trump will “postpone” the 2020 election, is perfectly rational.

He has covered for China before on his show, calling the president “racist” for noting where the virus originated from.

The late-night host’s snarky condescension would make you think that Trump just made this up out of nowhere. But actually, Fox News and CNN reported last month that U.S. intelligence actually is conducting an investigation to confirm whether the virus escaped “accidentally” from a specific lab in China. Fox News’ John Roberts asked him about this investigation last month, as well during another briefing.

Despite this, outlets like Facebook have tried to censor this theory from being even discussed on the social media platform. Contradicting their own reporting, CNNers floated their own conspiracy in April, that Trump was making this idea up just to deflect blame from his administration’s handling of the virus response.