Cocky Joy Behar: Biden Could Disappear and Still Win Election Because of How ‘Bad’ Trump Is 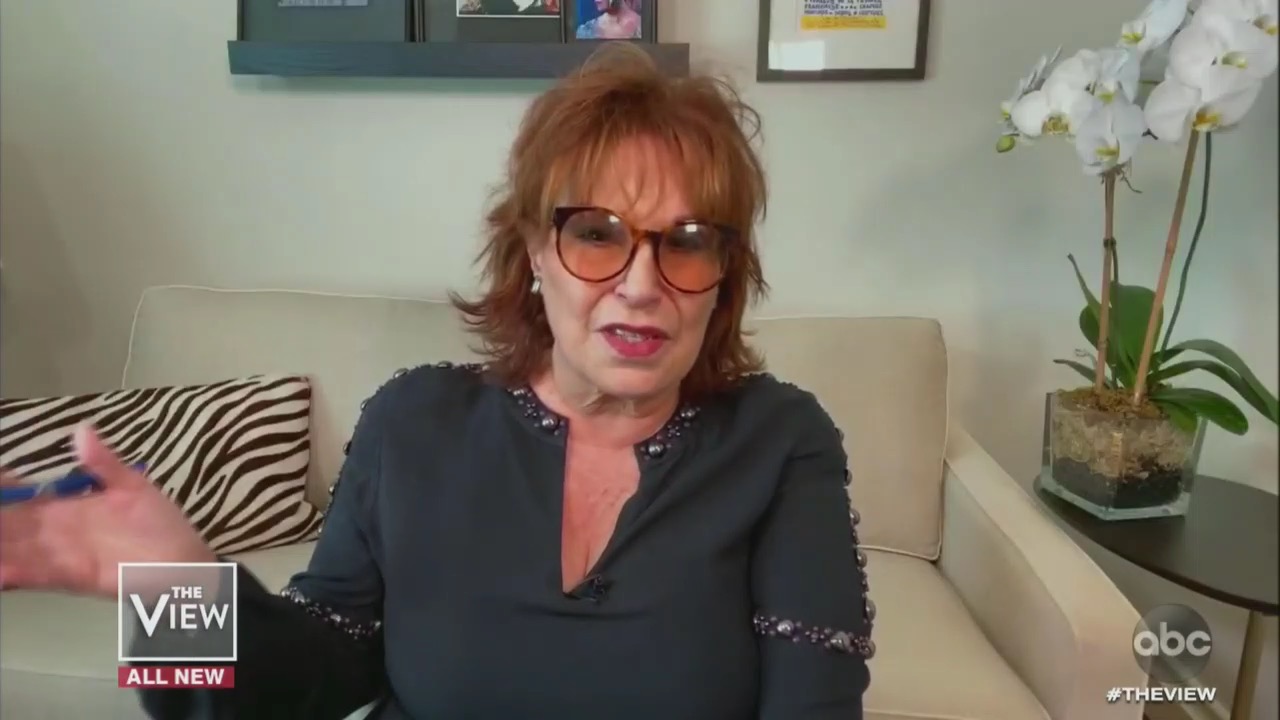 Joe Biden’s fan club at The View found time on Friday’s show to talk about his 2020 campaign, but not about the sexual assault allegation against him. The hosts were discussing a Washington Post article suggesting the Democrat frontrunner’s campaign could lose steam, as the national lockdown drags on. However, co-host Joy Behar was so unconcerned about his chances that she confidently proclaimed Biden could vanish and still beat Donald Trump.

“I'm thinking it's very hard for Joe Biden right now because you know, you got these daily briefings also known as rallies that Trump is holding every afternoon for hours. I mean, he just bloviates on and on and on. I would rather just listen to the doctors at that time so that I can rest in peace,” she complained.

Nevertheless, Behar predicted that Biden would handily win the election in November, even if virtually vanished until then, because Trump was a terrible opponent:

[T]he truth of the matter is that even if Joe Biden was locked in a trunk in a basement in the middle of the Canary Islands, he would still win this election. That's how bad his opponent is. So I'm not worried about it that much because everybody knows Joe Biden. It's like having a relative that you haven't seen for awhile, but you know he's great.

Even though the hosts have spent an endless number of shows talking about powerful men being brought down by charges of sexual harassment and worse, they continue to ignore Biden’s own #MeToo controversy which became public several weeks ago.