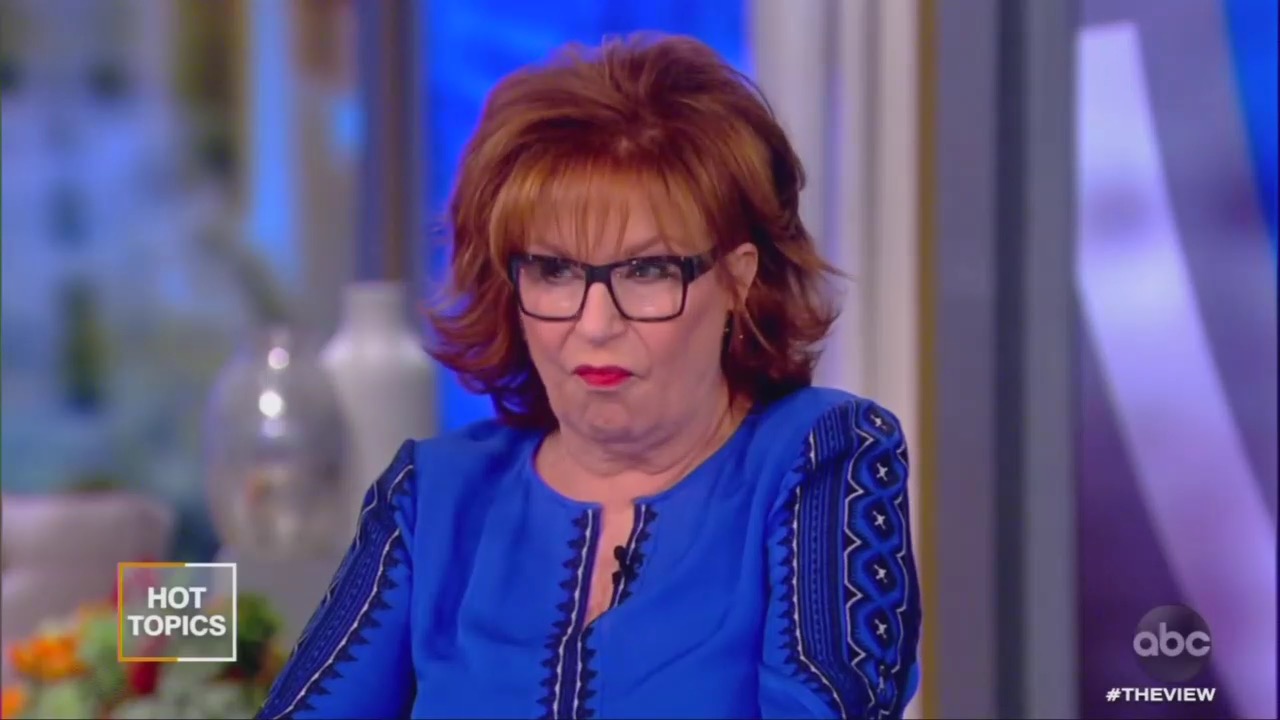 After MSNBC Hardball host Chris Matthews was forced out of a job Monday, the hosts of ABC’s The View had mixed reactions on Tuesday’s show. While some of the hosts defended Matthews, Joy Behar revealed she was fed up with the host’s sexist remarks about women. In particular, she was peeved he had complimented Republican women’s appearances while disparaging Hillary Clinton’s.

Co-host Whoopi Goldberg played a clip of Matthews abruptly announcing his retirement on Monday’s Hardball and apologizing for past flirtation and crass remarks about women’s looks. But Joy Behar wasn’t buying it. However it seemed what she was really bothered by, was that Matthews complimented certain Republican women's looks while insulting liberal women like Hillary Clinton:

I like how he says complimenting women, you know, it's this continuous, like, to Laura Ingraham, he said, 'you're one of God's gifts to men in this country.' Oh, please. Laura Ingraham? Number one, but then when he compliments somebody, he also insults somebody. In 1999, he said to Gennifer Flowers. Do you remember her? The Clinton thing? ‘You're a beautiful woman. Everybody watching knows that. Hillary Clinton knows that. How can a woman put up with a relationship between her husband and somebody like you that's a knockout?’ He compliments Gennifer and insults Hillary at the same time. Shut up, Chris, all right? You're out now. Good-bye.

Although I did enjoy his show. I did. I have to say. I used to watch it at 7:00. He's passionate and he loves politics, and he loves history, and I enjoyed that about him, but you know what? It's enough with these old guys and their stupid remarks.