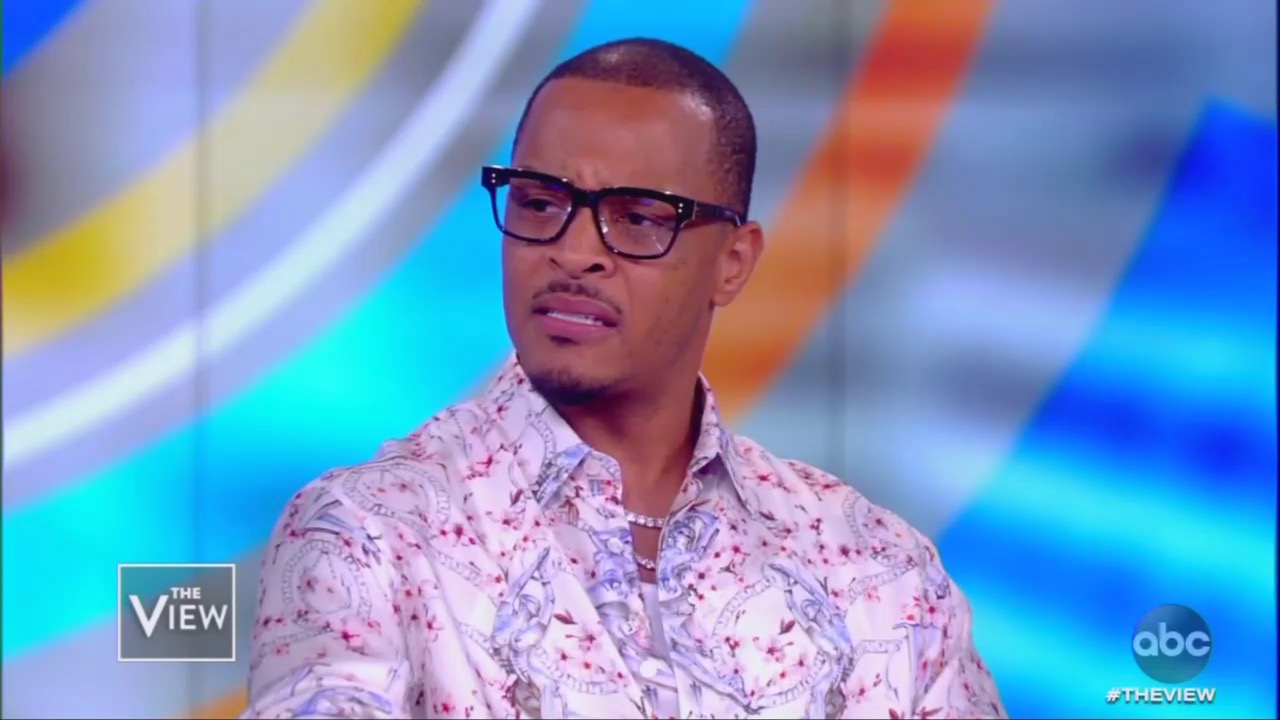 Rapper T.I told the liberal hosts of ABC’s The View on Friday, that accidental police shootings against blacks weren’t just tragedies but were “intentional” acts of violence by whites trying to assert their “white supremacy agenda.” The musician, whose real name is, Clifford Harris Jr., has a history of making outrageous comments about America’s racism since President Trump took office.

On Friday’s show, co-host Abby Huntsman asked Harris what he thought about the shocking Atatiana Jefferson case. She was tragically shot in her own home two weeks ago, by a white police officer in Fort Worth, Texas, while she was playing video games with her nephew in the middle of the night. Huntsman asked:

“Horrific story, and this happens way too often. I wonder your thoughts on that, and maybe most importantly, what do we do that we're not doing? How do we get out of this? How do we change it?”

Instead of pointing to the obvious need for better training (the officer did not announce his presence before shooting), the rapper told the hosts this was not an accident, but intentional, and evidence that there was a systemic “white supremacy” agenda going on in America:

He also suggested police officers be routinely evaluated by a psychiatrist about their mental state, saying that “authority has an effect on the psyche,” and should be monitored.

Joy Behar helpfully added that President Trump needed to have his psyche examined: “The president too should go through that,” she grumbled.

The rapper said Trump was past helping and we just needed to get him out of office.

In 2017, Harris told The View that Trump was the “poster child for white supremacy.” Last year, he made a lurid music video with himself playing the President as a woman who looked like the First Lady stripped naked and danced suggestively before him in the Oval Office.