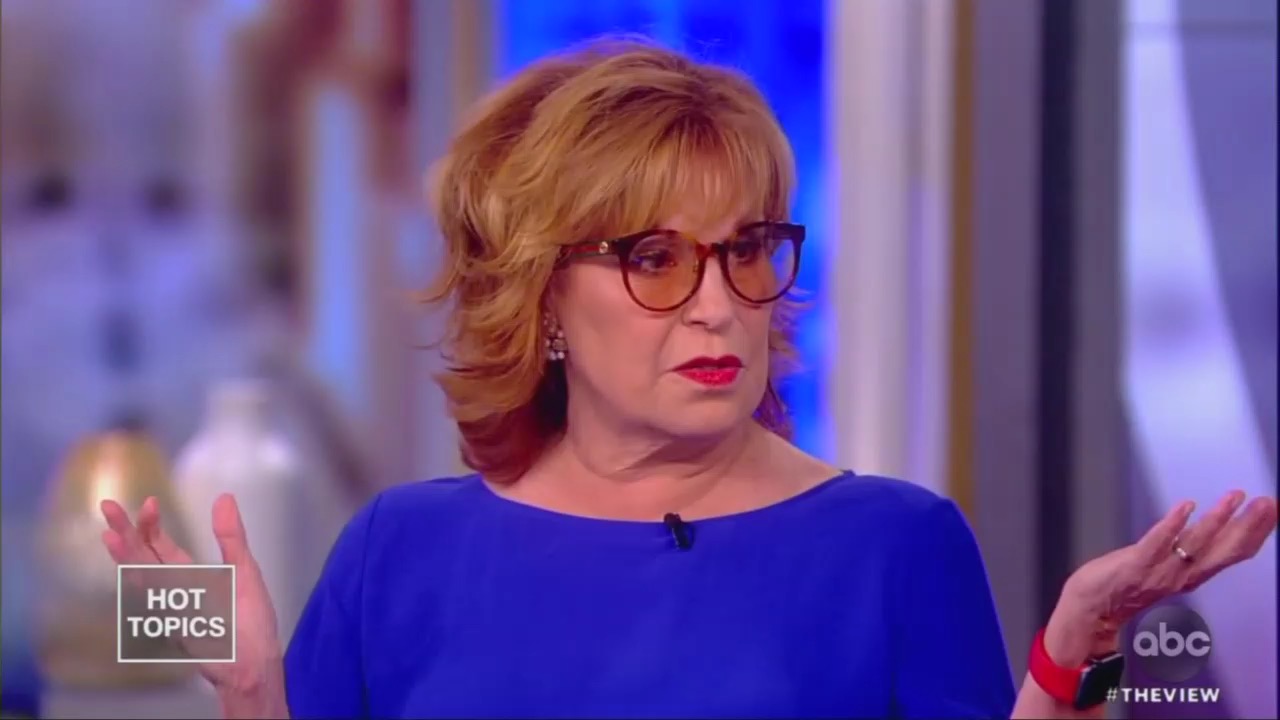 The hypocritical hosts of ABC’s The View displayed no shame on Tuesday’s show, passionately insisting that former Democrat Senator Al Franken should not have resigned after sexual assault allegations and damning photos came out against him in 2017. Yet the hosts had no problems slamming conservative Justice Brett Kavanaugh as a “guilty” "angry drunk" when baseless accusations with much less evidence came out against him in 2018.

The discussion was prompted by a pro-Franken piece written by the New Yorker’s Jane Mayer, in which Franken admitted he regretted resigning. Co-host Joy Behar spent most of the segment passionately defending Franken, with help from co-hosts Sunny Hostin and Whoopi Goldberg.

“I've said before that I thought he needed due process. I mean, he just left and nobody even gave him, you know, some kind of a trial,” Joy Behar fretted. She added that the accusations were clearly a “political hit” because Franken was “effective” at grilling Republicans in hearings.

Behar also cast doubt on the woman, Leeann Tweeden, who shared the photo of Franken touching her breasts while she was sleeping:

"A lot of the things that she told us, Tweeden, the girl who accused him, the woman I should say, some of it has some holes. It doesn't mean that I'm saying she's lying but there are some holes in her story that should have come out," she insisted.

After Meghan McCain pointed out the hypocrisy of the journalist who wrote this article defending him against his accusers, after she had condemned Brett Kavanaugh, Behar cut in again to excuse the assault allegations as simply Franken behaving friendly to women like Joe Biden.

Those allegations were part of his personality, the way Biden has been able to get out of those accusations. They disappeared the minute he resigned. That was the end of them. Which is suspicious in itself, but Biden has been accused of being too touchy-feely and Franken says he is too.

Funny that Behar should say that. Whatever happened to Christine Blasey Ford after the Kavanaugh hearings?

Behar kept defending Franken, complaining “nobody corroborated” stories from women who said Franken had forcibly kissed them. Sunny Hostin also jumped in to cast suspicion on Tweeden’s allegations about Franken.

“There seems to be a dispute about what happened. There are some holes in the story. I think the problem is that he wasn't afforded any due process,” she agreed. Whoopi Goldberg ended the segment comparing Franken’s case to the Central Park Five and Tawana Brawley, demanding everyone get "due process."

This whole segment was rich considering how the hosts, particularly Behar, treated the allegations against Brett Kavanaugh. In 2018 she slammed Kavanaugh as a “coward” who was “probably guilty” and was an “angry drunk frat boy.” Not to mention the numerous other View segments where hosts and guests went on hysterical rants condemning Kavanaugh. Sunny Hostin famously defended Christine Blasey Ford, saying justice be damned, a woman’s ‘truth’ was “enough” to convict Kavanaugh as guilty.