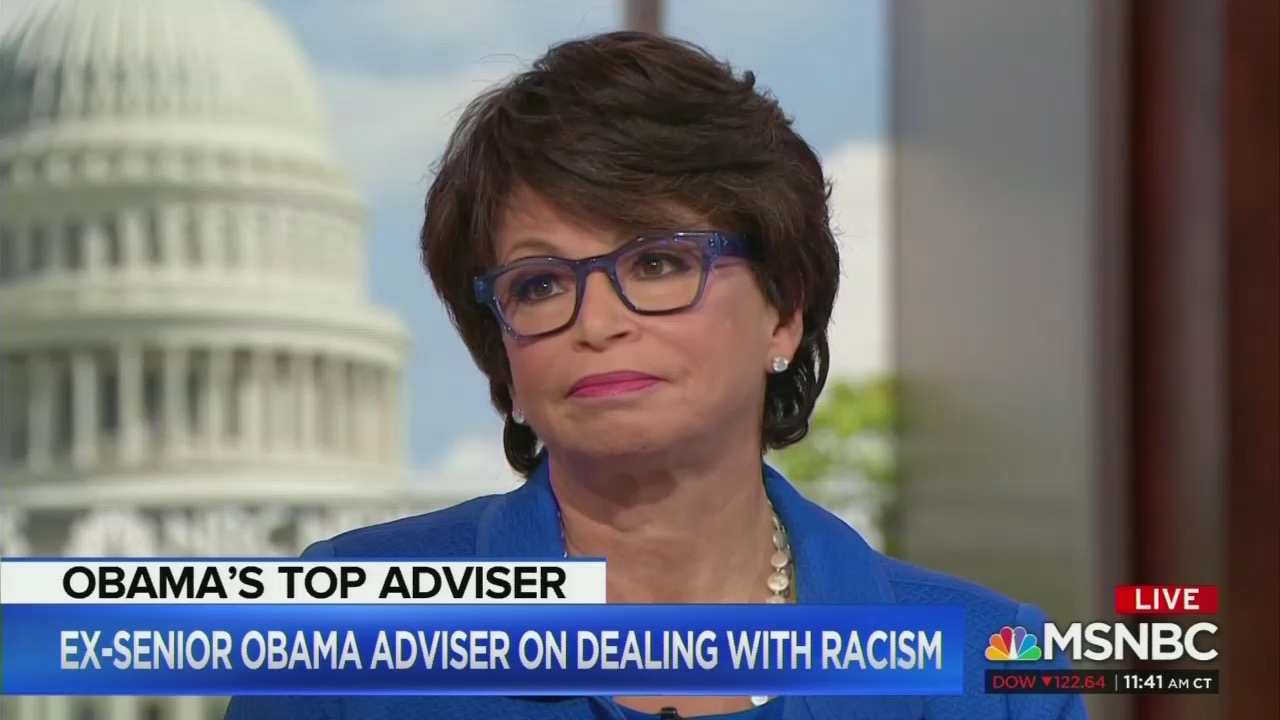 The Daily Caller is reporting that former senior adviser to President Obama, Valerie Jarrett, may have bought her spot on the New York Times’ Best Sellers list with her new memoir, Finding My Voice.

While Jarrett’s book was heavily plugged by the media, with full fawning interviews on CNN, MSNBC, ABC’s Good Morning America, and NPR’s All Things Considered, it wasn’t on the public’s radar. It ranked a dismal #1,346 spot on Amazon’s best-seller list and has only four customer reviews. Yet somehow it’s a NYT’s ‘best seller?’

According to the Caller:

“Anomalies around the book’s sales figures in industry databases have some in the book business questioning whether Jarrett, who’s rumored to have received a million-dollar-plus advance, paid a company to game the numbers,” citing several book insider sources who called Jarrett’s spot on the best-seller list “inconceivable” and “sketchy,” suggesting foul play. “There’s likely an effort to game the system, it’s the only explanation,” one insider told the Caller.

This certainly isn’t the only time that the NYT list has been called into question.

Several conservative authors have been censored from the paper’s illustrious list, despite having best-selling books, from Ted Cruz, to Dinesh D’Souza, to David Limbaugh, even the Wall Street Journal’s Kimberley Strassel who wrote a book the left didn’t like on free speech.

Dennis Prager called out the paper last year for purposefully excluding religious and conservative books its journalists “didn’t like.” Prager pointed out that the author of The Exorcist sued the paper in the 1980s and they were forced to admit that their list wasn’t actually best-sellers but “editorial content.”