It seems NBC is splitting its time between running a smear campaign against the Covington kids and aggressively pushing its climate change agenda. Thursday, Al Roker profusely “thanked” Americans on the Today show for their increasing concern for the environment, and later that evening, fellow NBC host Chuck Todd boasted about censoring opposing viewpoints on his climate change special back in December, while visiting the Daily Show. 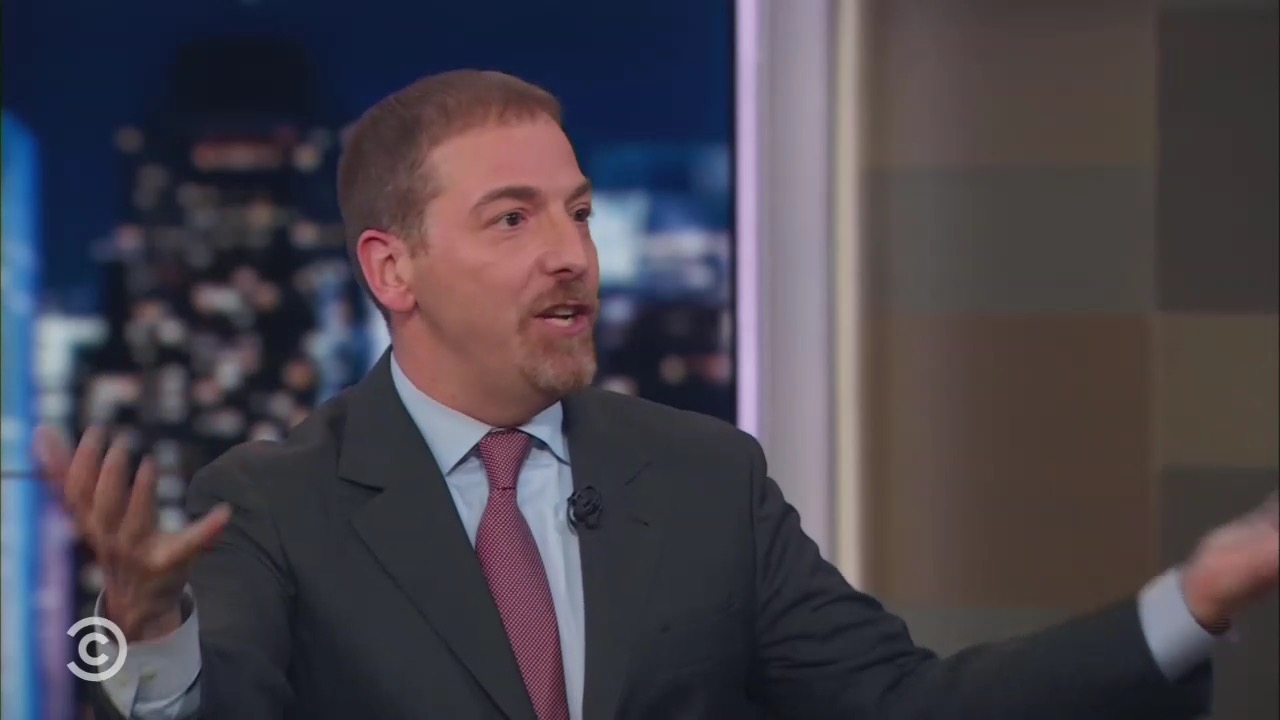 The Meet the Press moderator began the talk smirking that President Trump would cave to Democrats soon on the shutdown, because he’s “finally seen he’s not going to get his way,” on the border wall.

Host Trevor Noah asked how the press treated their jobs differently in the Trump era. Todd admitted that the press wasn’t as hard on past presidents as they have been on Trump:

I think, too often, we covered -- covered up is the wrong word. We sort of almost rounded the edges of what we saw. We gave a better picture because it's almost like, oooh, that's an ugly picture. The country doesn't want to see that. We should make it better. Rip the band-aid off. Let's see it.

Moving on, Noah touted Todd for his “impressive and revolutionary“ show on climate change that brazenly banned any skeptics to the discussion, but noted there was criticism from the right. Todd was unfazed.

“I also didn't invite anybody who didn't believe in the moon landing and I also didn’t invite anyone who was a flat earther. Is that all right?” he said to loud cheers from the audience. Noah kept pretending to be fair, asking, “But when somebody says to you, Chuck Todd, the press should be giving everyone an equal voice?”

Laughing, Todd disagreed. “No. Our job is to be fair, to the facts that are there.” He proudly asserted there was no debate about whether climate change was real, but only who was going to “pay for and build the sea walls.”

Todd wrapped up the interview by touting the left’s morality of forced compliance for the greater good:

“It's simply an insurance policy. Let's say you don't believe in it...If you're not sure, it's changing in front of us. If it's Mother Nature doing it, you've still got to adapt," he gushed.