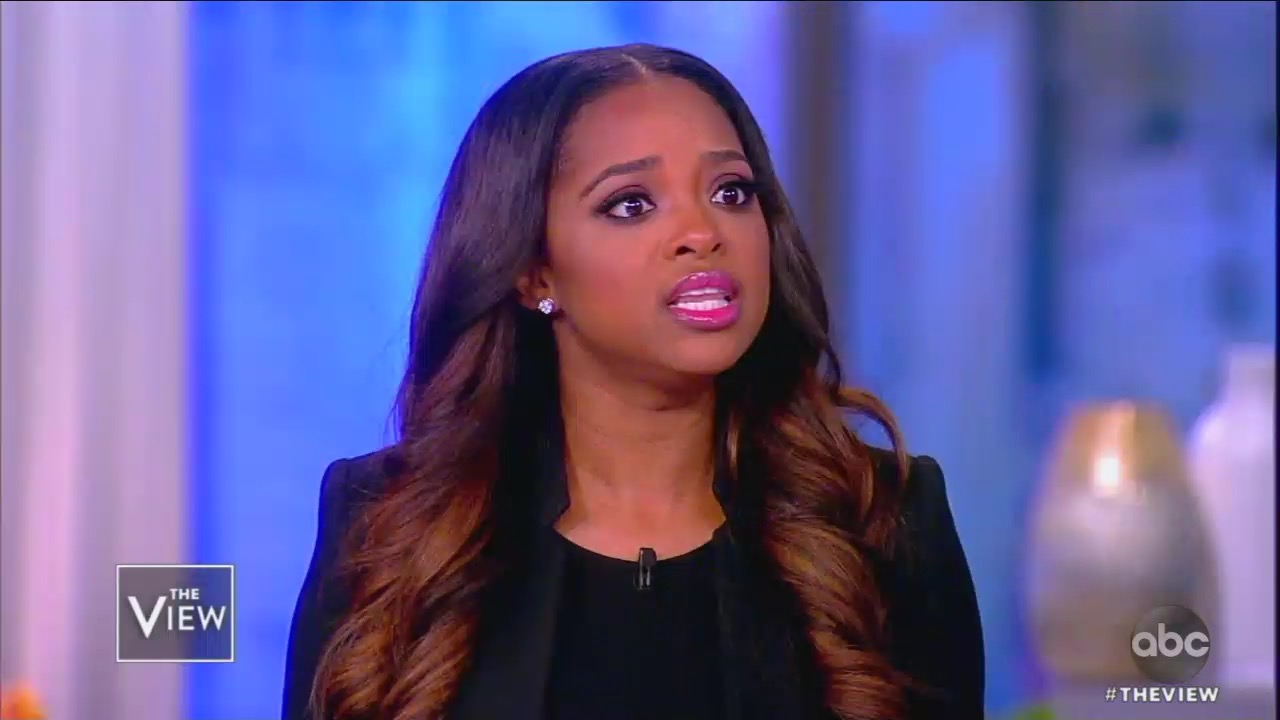 View co-host Meghan McCain held her liberal guest’s feet to the fire after the latter repeatedly dodged then flat-out refused to condemn vile, anti-Semitic remarks made by her friend, Louis Farrakhan. Tamika D. Mallory appeared on the show Monday with co-chair of the march, Bob Bland, to address that controversy as well as the claims by pro-life women that they were excluded from the march.

Surprisingly it wasn’t just McCain who asked tough questions. Sunny Hostin began by showing an Instagram post of Mallory’s where she is posing with the anti-Semitic Nation of Islam leader, calling him the G.O.A.T. (Greatest Of All Time.) She then asked if she “understood” why “this was problematic” coming from a group that supposedly fought bigotry.

Mallory defended herself, saying she supported Farrakhan because he had done good things for the black community. McCain stepped in to really grill the activist on her double standards:

That speech surprisingly drew applause from the show’s liberal audience. Bob Bland stepped in to say that the pro-life groups that said they weren’t allowed to come were lying when they told reporters that, and that everyone was welcome. She added that the march “unequivocally condemns anti-semitism,” but Mallory jumped in to defend her group, again.

“We did not make those remarks,” she stated then got into a back-and-forth argument with McCain, refusing to condemn the anti-Semitism:

MALLORY: What I will say to you is that I don't agree with many of Minister Farrakhan's statements.

MALLORY: As I said, I don't agree with many of Minister Farrakhan's statements.

MCCAIN: Do you condemn them?

MALLORY I don't agree with these statements. At the end of the day --

MCCAIN: You won't condemn it.

MALLORY: To be clear, it's not my language. It's not the way that I speak. It's not how I organize and I think it’s very clear over the 20 years of my own personal activism, my own personal track record who I am and that I should never be judged through the lens of a man. That is actually not what this movement is supposed to be about.

McCain then pressed the pair on whether they would be comfortable with a Trump-supporting conservative woman sharing the stage with them at their next event, to which they alleged they had no problem with. Whoopi ended the segment by confronting Mallory, saying that her group would be better served with her stepping down, amidst the controversy.