Colbert Offers to Circumcise Paul Ryan: 'You Love Cuts for the One Percent!' 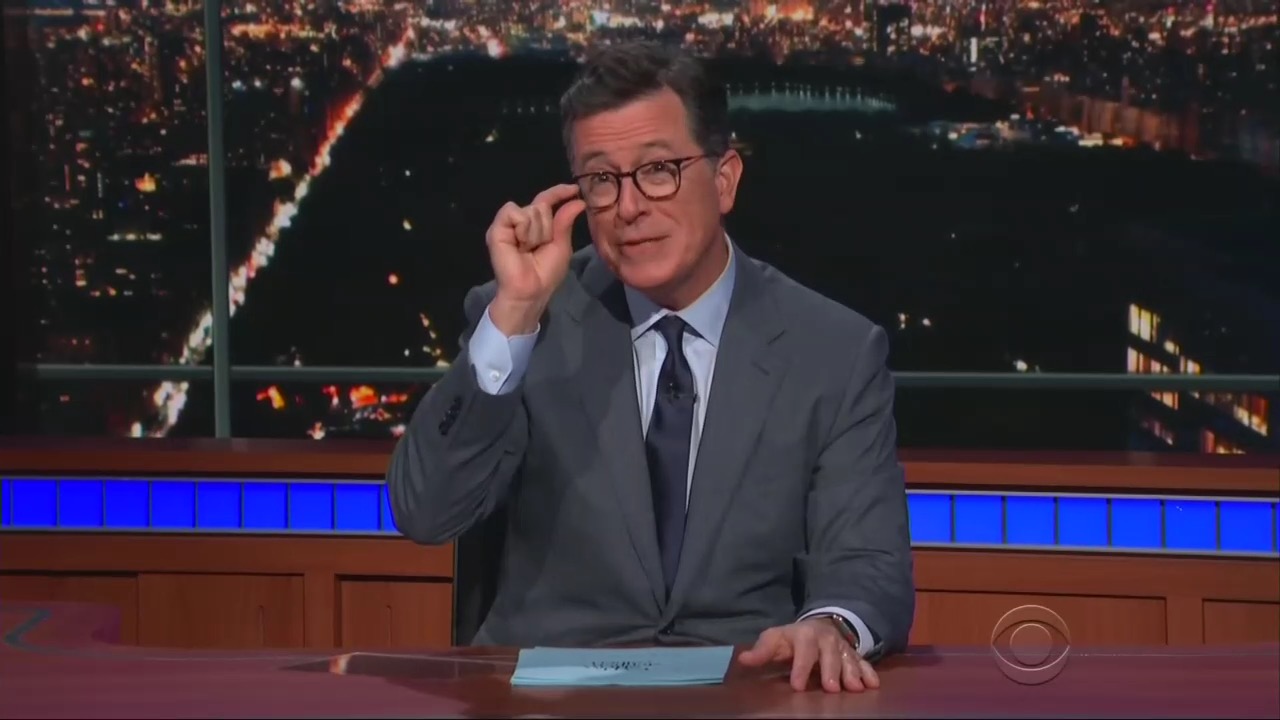 Proving he really has nothing nice to say about anyone on the right, Late Show host Stephen Colbert attacked Speaker of the House Paul Ryan after discovering Ryan was part Jewish on the PBS show, “Finding Your Roots.” Colbert attacked Ryan in a gross and petty segment on his August 1 show, crassly offering to circumcise the Republican live on television.

“You know, there was some surprising news recently for speaker of the house and man test-driving the concept of smiling, Paul Ryan," the host cracked. "Ryan is going to appear on the upcoming season of PBS's Finding your roots with Henry Louis Gates Jr., a TV series in which famous guests learn about their ancestral histories. I assumed the most shocking thing they'd find was that Ryan's great-grandparents were Eddie Munster and Grover," he joked, putting up a picture of the two fictional characters.
He added, "But it turns out they found something way more unexpected. Surprise! Paul Ryan's slightly Jewish! Haven't the Jewish people suffered enough?"
Continuing with the race-baiting "comedy," Colbert joked that Ryan was so detestable that anti-semitic groups were even going to reject him. "The Anti-Defamation League has already responded, saying, 'What? Run the tests again!'" he mocked.
Colbert then took the jokes to another extreme, as he is prone to doing, suggesting that Ryan prove that he is circumcised, otherwise he is not really Jewish. Colbert even joked that he would do this for the politician live on his show. But it seems this outlandish offer was only to make a nasty remark about Republicans’ supposed love for the rich:

This, naturally, leads to one burning question: Paul Ryan, are you even circumcised, bro? ( Laughter I'm guessing no, but, Paul, that's the price of admission. Which is why we're are excited to offer you the chance of a lifetime with "The Late Show's live Paul Ryan brisstravaganza." Come on my show and get a live bris. Mohels are standing by. Think of it this way, Paul: The foreskin is only one percent of the penis. And we know how much you love cuts for the one percent!