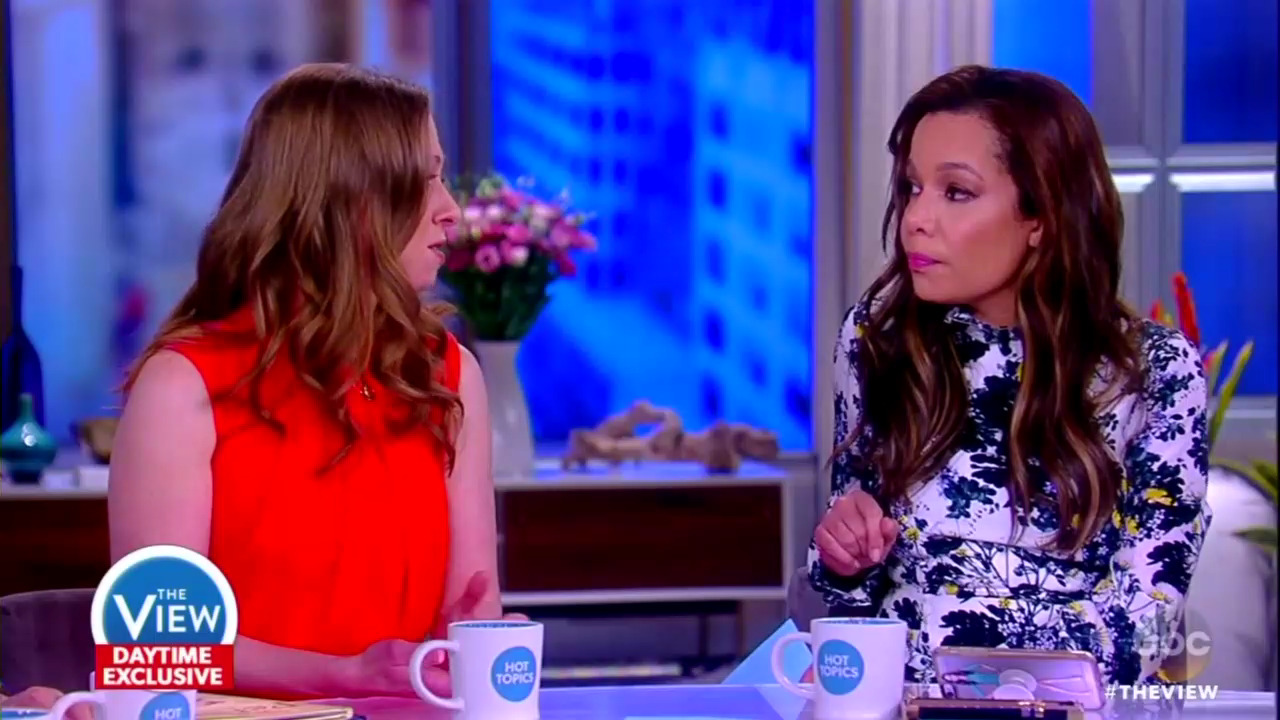 As they are bound to do, the media has revealed yet again their staggering double standard in how they treat president’s daughters, when it comes to accounting for their own father’s controversies.

Last week, Ivanka Trump got heat from the media for refusing to answer a question from an NBC reporter about the sexual assault allegations against her father. NBC’s Peter Alexander grilled Ivanka, asking if she “believed the women” who accused her father of sexual assault. Slamming the question as “inappropriate,” Ivanka said reporters probably wouldn’t have pressed past first daughters on that issue, clearly a reference to the Clintons.

Turns out, she was right. On March 6’s The View, the ABC hosts had the audacity to ask former first daughter Chelsea Clinton to weigh in on Ivanka’s response to that question, without noting that Chelsea had also refused to answer a similar question posed to her in 2008, while she was campaigning for her mother’s presidential run.

SUNNY HOSTIN: Last week, Ivanka Trump told a reporter it was inappropriate for him to ask her about her father's sexual assault allegations even though she is a member of the administration. Do you think that was a fair question by the reporter?

This question would’ve been a great one to ask, had it been followed up with asking Clinton if she “believed the women” who accused her own father of sexual assault. Or even pointing out Chelsea’s hypocrisy in calling out Ivanka for not answering the question, when she herself pulled the same routine during a campaign stop in 2008.

But immediately after this, Clinton was rescued by host Whoopi Goldberg asking a question about her new children's’ book.

But Clinton had been asked the question before, just not by any noted reporter. AP reported that in 2008, “While campaigning for her mother in Indiana, Chelsea Clinton got a first of its kind question, an audience member asked if her mother’s credibility had suffered after the Monica Lewinsky scandal.”

“I do not think that’s any of your business,” Chelsea briskly responded to the crowd member, as you can see in this video.

Many would ask where conservative host Meghan McCain was during this exchange. She got her sole question in before this segment, at the beginning of the interview. She asked Clinton about Trump’s high approval ratings among Republicans, at a whopping 85 percent, and wondered what Democrats were missing.

Clinton feigned ignorance, saying she “couldn’t speak for anyone but herself:”

CHELSEA CLINTON: I would never speak for anyone but myself. I mean sometimes people ask me, what would your mother say, I say, well, you should ask my mom. I wouldn't speak for my parents or my children. Much less someone who has very different views as to what I believe is right for our country.

Clinton claimed she was willing to listen to Trump supporters and come to some bipartisan agreements of how to improve the country. But McCain tried to get Chelsea to give a more direct answer. “Does it surprise you that it's that high though? Because 85% is a high approval rating among Republicans,” she pressed.

Clinton wouldn’t take the bait, dismissing the high approval rating as partisan and claiming that most of the country didn’t approve of Trump:

CLINTON: Well I'm not a Republican so I wouldn't speak for the Republican party. Certainly if we look at the -- president's approval ratings broadly across the country, it's clear that most Americans are looking for a different type of leadership. Both in terms of the problems being solved but also kind of the approach of how they're being solved and the language that historically we have heard from men who have held that office. But again, I really think if we can agree on what our common challenges are, hopefully that then catalyzes our ability to move forward.