'She Reacted Like Any Other Woman Would!' View Crew Defends 'Victim' Hillary on Bill's Affairs 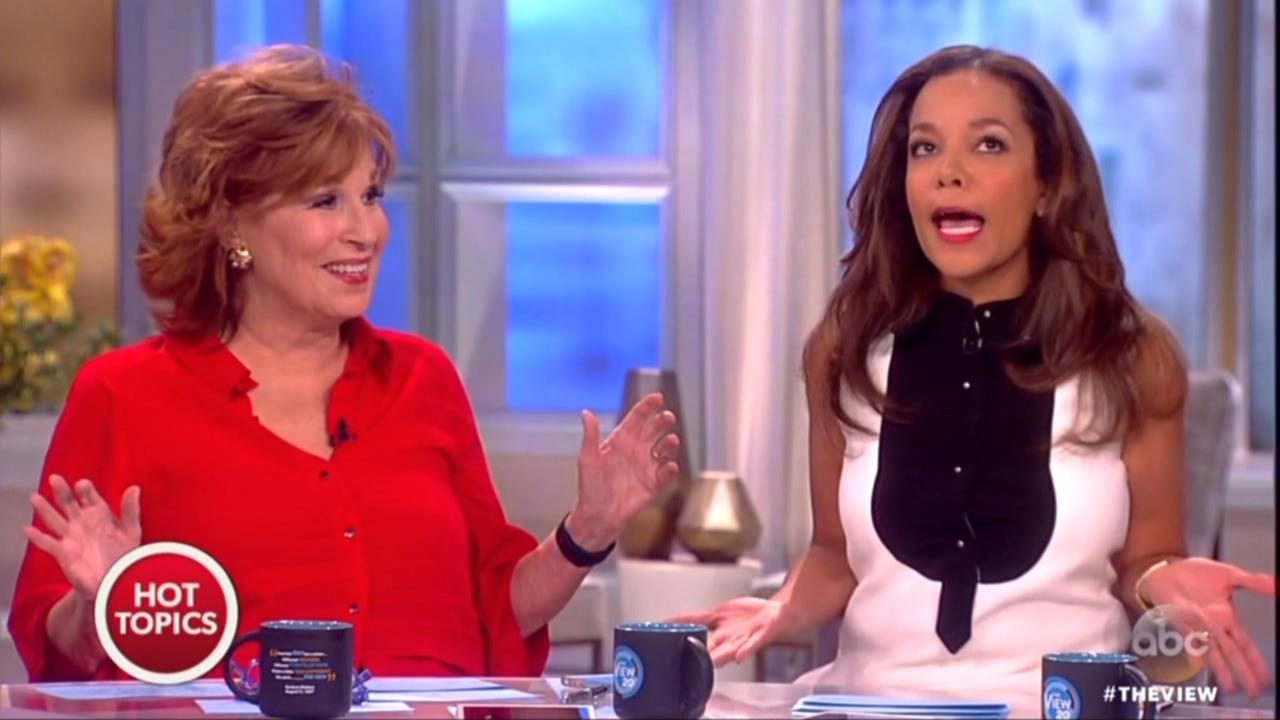 Amidst a mind-numbingly naive discussion about the Clintons on ABC’s The View Friday, the panel inadvertently got extremely close to the truth. After Trump threatened to bring up Gennifer Flowers and Monica Lewinsky in the next debate, the panel decided to talk about whether or not Hillary Clinton should be called out on that issue. While Joy Behar and Sunny Hostin eagerly defended Hillary for “trashing” the women Bill “slept with,” Bila was quick to note that sexual assault and rape were not the same as an affair. GMA’s Sara Haines then wondered aloud if Hillary did, in fact, know about her husband’s “activities,” but had a business agreement, ala House of Cards to deny any culpability. Of course this comment was immediately ignored.

Behar first asked if it was fair for people to call out Clinton for trash-talking Monica Lewinsky and Gennifer Flowers, in the years that followed. Bila responded:

BILA: That part is valid I think. In November, she had tweeted every survivor of sexual assault deserved to be heard, believed, and supported. And then she subsequently clarified and said Well I believe that everyone should be believed at first, until they’re disbelieved based on evidence. Throughout history if you look, I mean she called Monica Lewinsky a narcissistic loony tune. Carl Bernstein wrote a book where she had said about Gennifer Flowers that she was trailer trash. So there’s a history here.

Sunny Hostin disagreed saying Hillary reacted “like any woman would” by getting angry at “the other woman.” As if it were as simple as that. 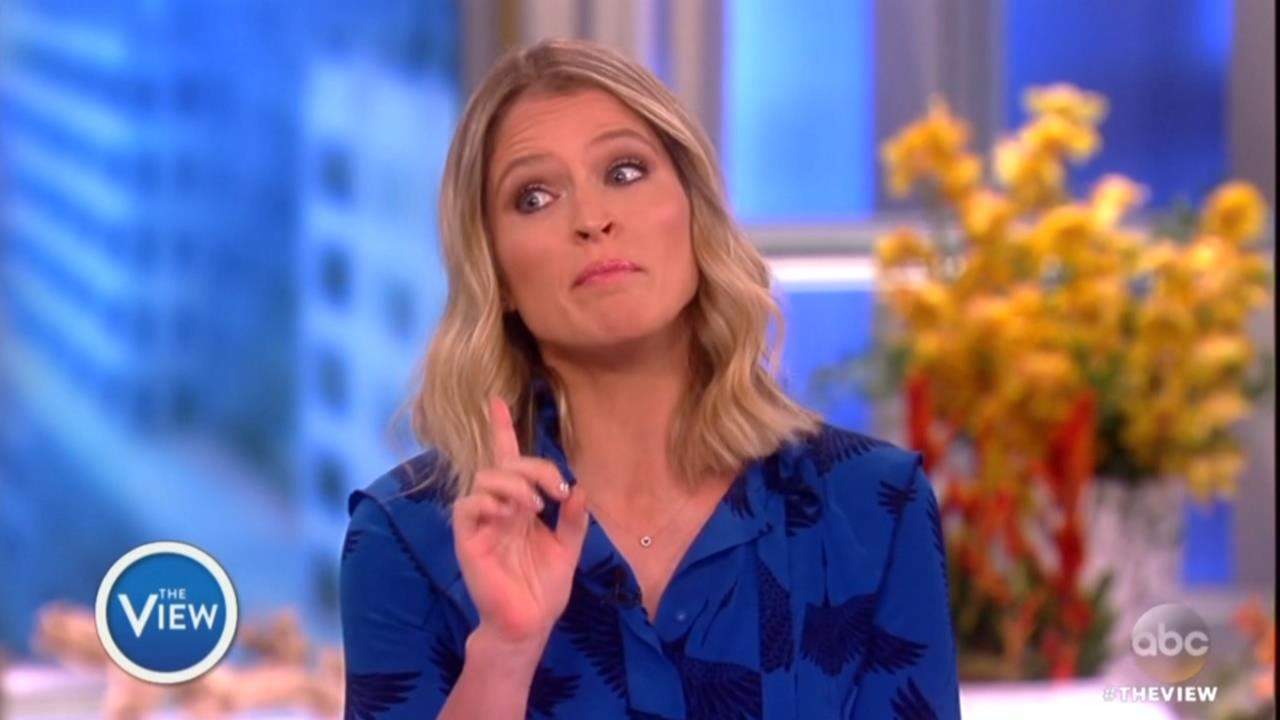 Sara Haines then said something so close to the truth she didn’t even realize it. She wondered if Clinton could’ve known about the affairs but didn’t say anything to further her career, like the character Claire Underwood does in the Netflix series, House of Cards.

SARA HAINES: The only thing I would kind’ve defend is if they were kind of House of Cards-ing it, and like, she knew he had done it, and it was calculated, and she was protecting her own agreement in business, if she did that, then I’m pissed.

But that comment was quickly swept under the rug as Bila and Hostin continued arguing over whether or not Hillary was justified in attacking Lewinsky and Flowers.

Bila made the distinction that the claims against Bill Clinton were far more serious than an affair. But Hostin wouldn’t back down from her defense of Hillary’s innocence.

BILA: But when they’re accusing him of rape and sexual assault, I think for people that takes it to a new level.

HOSTIN: Accusing him of that. Violating Monica Lewinsky.

BILA: Right but if I were with a guy and somebody accused him of that, I don't know that I would jump back on those women. And here she is supposedly a defender of women. And I think people are critical of why did you have to go after those women and name-call them?

HOSTIN: Because they were sleeping with her man.

BILA: Sexual assault is a big deal. He lost his law license. I'm not holding her responsible but--

Apparently, even the notion that Hillary Clinton was aware of what Bill Clinton was doing was completely out of the question for Hostin and Behar, who continued to argue for Clinton as an innocent “victim” in the situation.

HOSTIN: You sleep with my man, I'm going on the attack.

Liberals on the View like Hostin and Behar, apparently want to have their cake and eat it too when it comes to Hillary Clinton’s character. She is both brilliant, wise and experienced, they argue, when it comes to leadership, but apparently incredibly naive and unaware when it comes to her own husband’s infidelities. The two different portrayals of Clinton are at odds, but they refuse to acknowledge the disparity.