Thursday night on the O’Reilly Factor, Fox News Senior Correspondent Geraldo Rivera argued with guest host Eric Bolling, co-host of The Five, about whether or not the FBI investigation into Hillary Clinton’s emails was worthwhile, as even more controversy surrounding the Clinton Foundation comes to light.Rivera contended that Republicans were “wrong” to investigate her emails and that they should “swallow their pride” and admit it.

After asking for Rivera’s opinion from “the left,” Rivera bristled at the notion of being called a liberal before diving into his rebuke for Republicans. 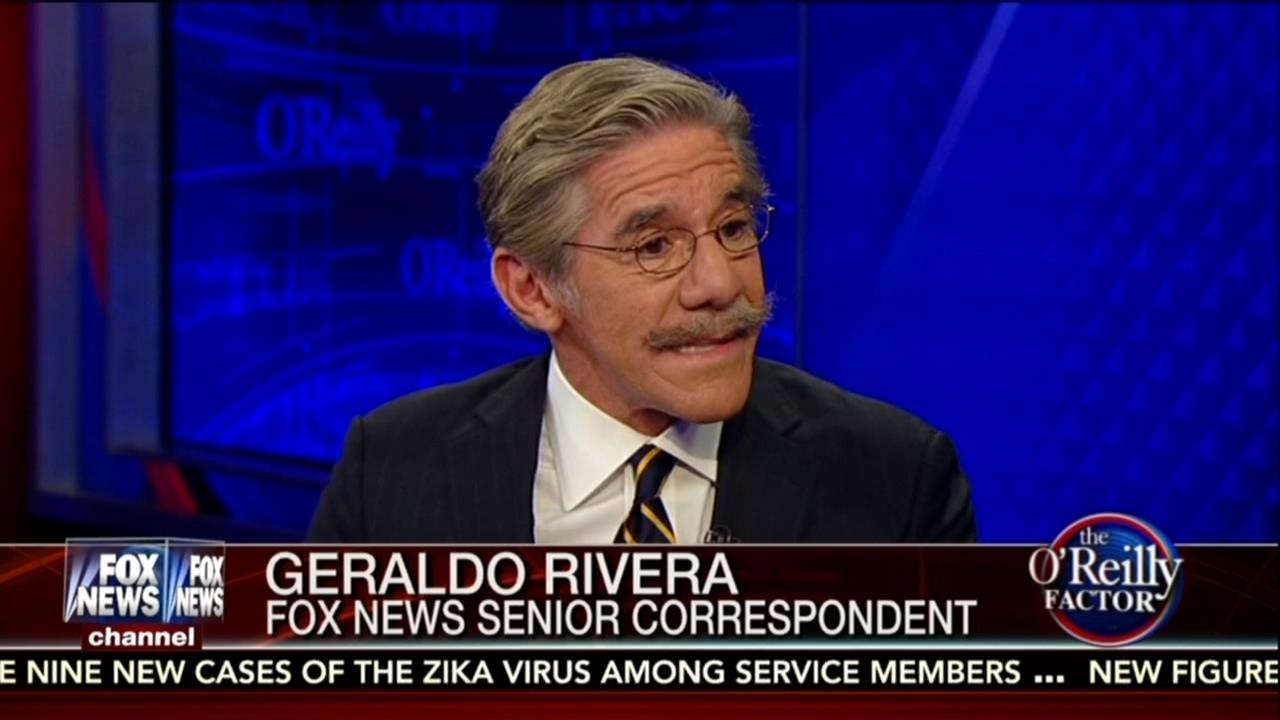 “To be the left of you,” Riversa said to Bolling, “is very easy since you’re to the right of Attila the Hun.” After insisting again that he wasn’t “a liberal” but “a moderate” Rivera scolded the right for going after Hillary’s emails, insisting they weren’t an issue and that they “were wrong about Hillary Clinton being indicted over the e-mail scandal.”

“All five of you were wrong,” Rivera began, listing off Newt Gingrich, Rand Paul, Rudy Giuliani, Donald Trump, and Eric Bolling himself, “about Hillary Clinton being indicted over the e-mail scandal.” Rivera insisted that Hillary Clinton could only be judged for “crimes of intent” and she was not found by the FBI to “intentionally” “violate the security laws.” After Bolling pushed back, an exasperated Rivera said,

“Why don’t Republicans just swallow their pride and say, ‘Okay, we were wrong about that. Now let’s move on to something where there is a probative value in terms of- like the Clinton Foundation.'”

“That to me is fertile territory for exploration,” Rivera added.