CAIR: Society Must Reject These 'Islamophobic' Conservative Groups Like It Did With KKK

The media’s favorite radical Muslim-rights advocacy group just released a new report on what else? Islamophobia. The Council for American-Islamic Relations (“CAIR”), which the media routinely ask to speak for the American Muslim community and has it’s own share of controversy, is now attacking many on the right for daring to associate terrorism with Islam. As many as 74 groups, individuals and media outlets were branded by CAIR as the “U.S. Islamophobia Network” in their 2015 report, released just yesterday. The vast majority of these groups are outright conservative or right-wing but what isn’t as obvious is the activists behind the report, including a liberal journalist connected to the Clinton camp. 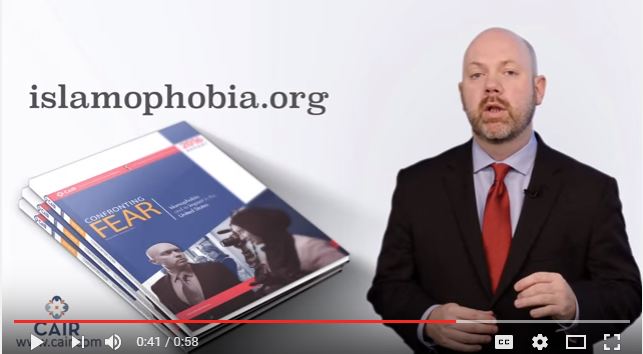 The purpose of the report was apparently to reveal increasing attacks on Muslims and blame “anti-Islam” groups and media who have contributed to these attacks with their rhetoric. Or at least that’s how the media is characterizing the piece. NBC News online, The Boston Globe, The Miami Herald and Buzzfeed News all spoke to spokespersons for the group, but didn’t include any criticism for the group or the controversial statements within.

In the report, CAIR divided it’s Islamophobic bigot list into two categories: “inner core” and “outer core.” 41 “outer core” groups and individuals work apparently “regularly demonstrates or supports Islamophobic themes.” There are too many to list but here’s just a small sampling of the rather mainstream conservative voices and organizations which CAIR deems dangerously Islamophobic: 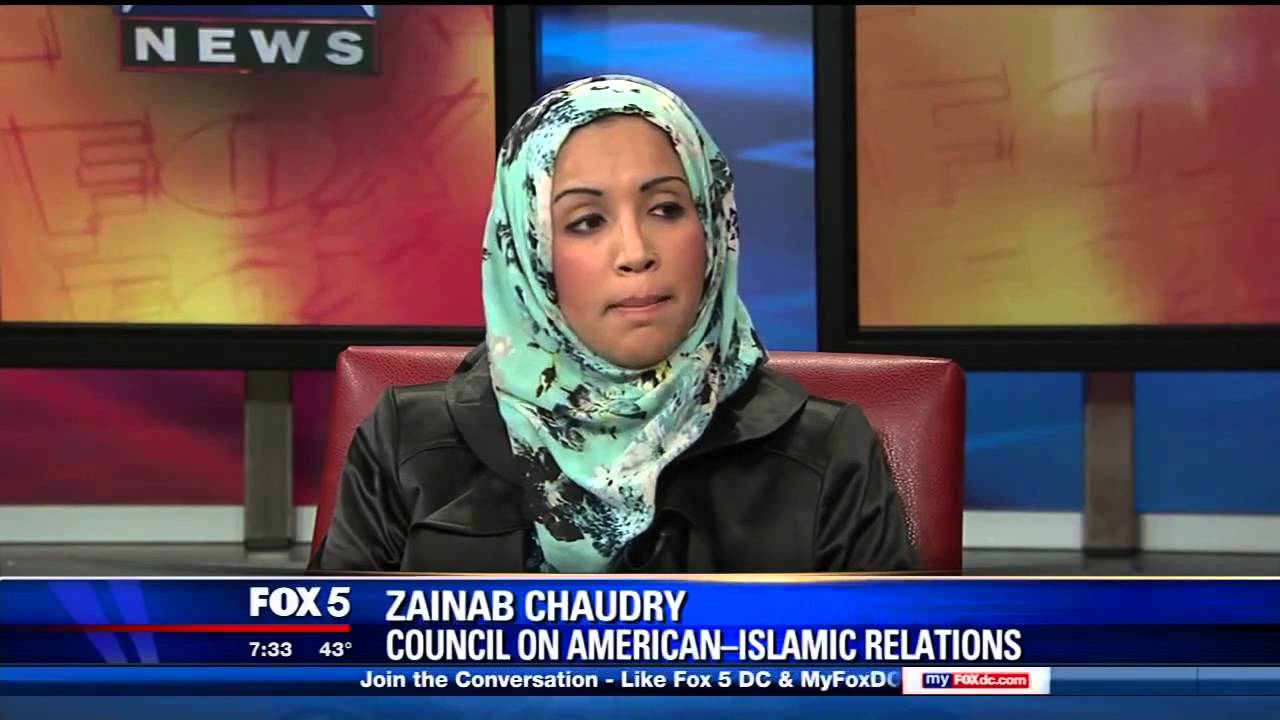 But CAIR isn’t entirely partisan. HBO’s Bill Maher does make a special appearance on the list as well for his un-politically correct comments on radical Islam.

CAIR also revealed in the report that it’s “strategy” is to slowly erode these group’s legitimacy, likening the above groups and media outlets to the Ku Klux Klan.

However, directly challenging bias groups is only part of a comprehensive strategy. Efforts to directly confront and therefore delegitimize the U.S. Islamophobia Network are important, but the Network can impact America only if it enjoys broader social acceptance; its survival rests on public willingness to support its messages of hate.

Lessons from the Klan

The Ku Klux Klan is the oldest of America’s hate groups, and in 1925 the white supremacist group could boast four million members and enormous political influence and popular support. Today, however, their numbers and resources are vastly diminished, their bigoted views are socially and politically marginalized, and they are virtually irrelevant within the national landscape. The Klan remains legal (even hate speech should be protected), but its message is irrelevant to any serious conversation and association with it is generally seen to be political suicide.

Society’s rejection of the Klan and its message resulted in the group having less public support, less visibility, and less impact. This progressive erosion of the Klan’s social acceptability serves as a model for CAIR’s strategy toward contemporary Islamophobic groups.

While CAIR can come up with its own list of “extremists” the group, (and the media!) should take a long, hard look at it’s own radical history and message.

In 2007, the group was designated as an unindicted co-conspirator in the Holy Land Foundation’s investigation by the FBI and subsequent shut-down as a terrorist organization. The nation’s leading “Islamic charity” was indicted for “knowingly” providing “financial support to terrorists under the guise of humanitarian relief” and CAIR was listed for it’s affiliation with the defunct group. In 2008 the FBI broke its longstanding ties with CAIR, with agent Lara Burns calling the group, “a front group” for HAMAS.

Also hidden in the document and the media’s reports? CAIR’s list of advisors includes anti-Israel journalist Max Blumenthal, who is the Senior Editor for far left hack site Alternet, and formerly worked for The Daily Beast, Assad regime sympathizing newspaper Al Akhbar and Media Matters. Not to mention that his father is longtime Clinton advisor and close friend Sidney Blumenthal.

But these aren’t things the media wants to bring up. It’s easier to take the Obama Administration approach in ignoring or outright censoring any mention of radical Islam, just as the FBI did yesterday with the Orlando shooter’s confession, and received backlash for.