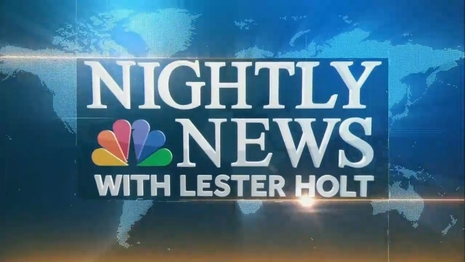 Instead of reporting on the indictment of former Democrat Congressman Cox, the three leftist networks wasted valuable airtime on fear mongering over climate change and droughts in the midwest, and a shark attack off the coast of the Florida Keys.

According to The New York Times, Cox is “charged with 28 counts, including wire fraud, money laundering and making a campaign contribution under the name of another person, according to a criminal complaint that a federal judge unsealed on Tuesday.”

Cox had diverted $25,000 in contributions to his 2018 congressional campaign to “fund and reimburse family members and associates for donations to his campaign,” according to the U.S. attorney’s office for the Eastern District of California.

Cox was arrested early Tuesday morning. If convicted, Cox would face millions in fines and 20 to 30 years in prison.

Considering how much time was spent covering the FBI seizing the phone of Republican Congressman Scott Perry (PA-10), you would think this would be a bigger story for the media, or at the very least get a brief mention on the newscasts.

But Cox is a Democrat and Perry is a Republican so the media is happy to ignore Cox’s arrest and hype the FBI seizing Perry’s cellphone.

This appalling example of bias by omission from the three leftist broadcast networks was made possible by Verizon on ABC, Ensure on CBS, and Allstate on NBC. Their information is linked so you can let them know about the biased news they fund.