Is that a promise, Chris?

Tonight on MSNBC, mocking the notion that Hillary Clinton's e-mail server woes may eventually push her out of the presidential campaign, network anchor Chris Matthews sneered that when that happens, he'd wrap his Hardball program.

KELLYANNE CONWAY, Republican strategist: ...I do want her to hang on. I do, and here's why. I worry that if she gets pushed out of the race too early, Chris, then, you've got Elizabeth Warren stepping in, she's got plenty of time to raise the money and take that mantle. 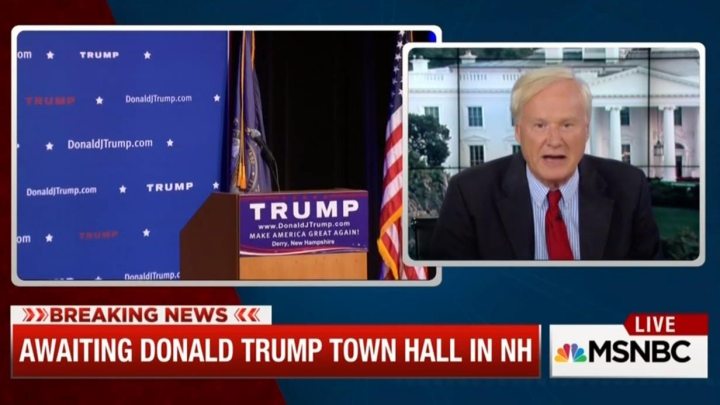 CONWAY: But let's get back to the word electable. This is so important to a conservative like me to hear--

MATTHEWS, host: Just before we go off into the crazy car again, do you actually think Elizabeth Warren is eventually going to go into this race?

CONWAY: If Hillary is truly damaged and if she exits on her own, yes.

MATTHEWS: OK, thank you for the if.

MATTHEWS: We're waiting right now-- No, no, there's a lot of if there. When Hillary Clinton quits this election, we're going to shut down this show, OK?